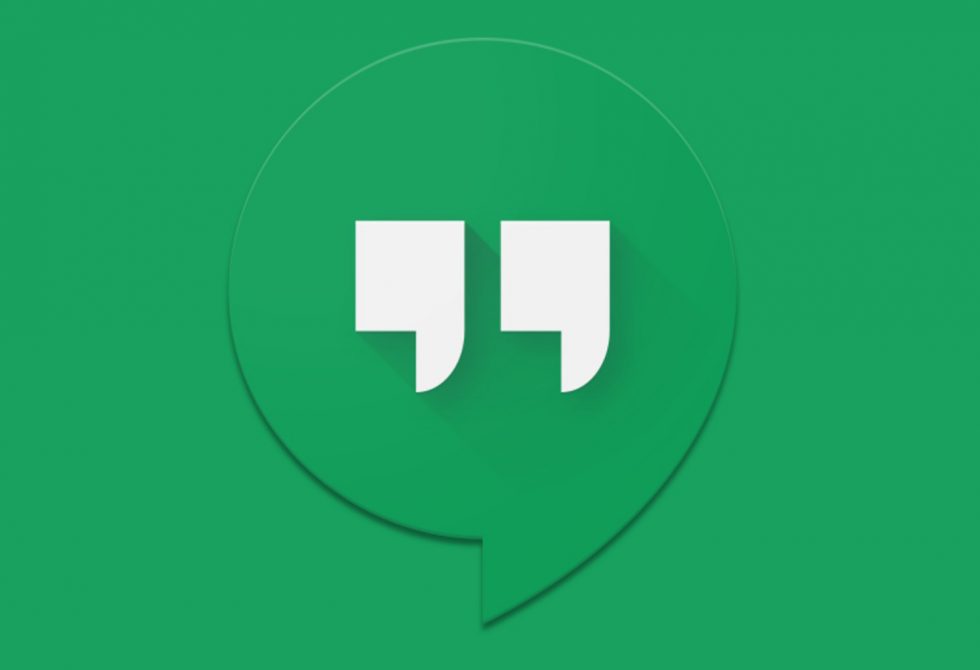 After years of talking about the end times, Google made it official today: Hangouts will be turned off and unavailable for Google Workspace customers next month. For those who haven’t yet transitioned over to Google Chat, Google is about to force you onto it.

The official switch date is March 22, which Google announced today on its Workspace blog. Google laid out the situations that could impact some folks who have not yet moved over to Chat.

Once March 22 rolls around, Google is going to turn on the “Chat preferred” setting in Workspace admin panels. That move makes Google Chat the default messaging application, replacing Hangouts. That means if you try to find Hangouts in Gmail or in mobile apps, they’ll either redirect or tell you to find your conversations in Google Chat. Google has confirmed that hangouts.google.com will still work, at least for now.

The remaining folks not yet on “Chat preferred” are those running options for “Chat and classic Hangouts” and “Classic Hangouts only.” Starting next month and throughout a three-week period, Google will get rid of those options, again, to put everyone on Chat.

If your organization has been allowing both Hangouts and Chat, it’s time to make sure everything has migrated over to Chat. It should have happened automatically, as far as I know, but you may want to double check by opening Chat before March 22.

For those freaking out that Hangouts will no longer work with your personal Gmail account, understand that this change is strictly about Workspace accounts. Hangouts for personal accounts is basically dead already, though.