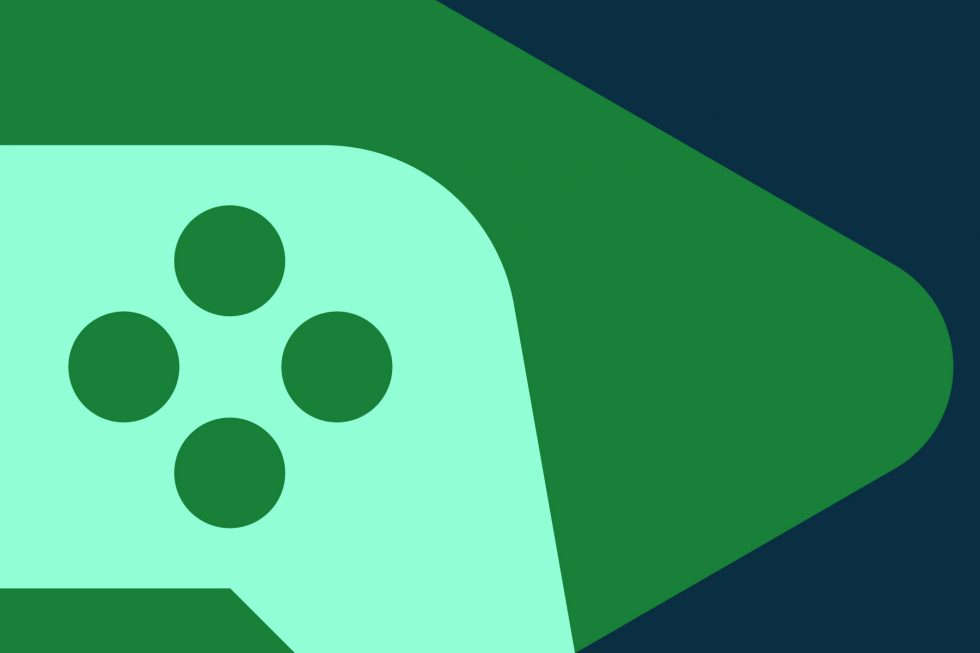 Google is hosting their Games Developer Summit today and has shared their plans to help developers continue to bring apps and games to various platforms beyond the smartphone in your hand. As a major growth opportunity, Google is pushing for developers to bring games to tablets, foldables, and Chromebooks, as well as Windows PCs.

On a blog post sharing the day’s news for developers, Google also mentioned that on ChromeOS alone they saw Android usage grow by 50% from the previous year. That boost in usage was led by games, showing that folks with ChromeOS devices are indeed using them to do a bit of gaming.

Of course, Google already announced that they are bringing Google Play Games to PC and have launched in beta in select countries. We were hoping for news on a broader rollout today, so we’ll update this should they do so. For now, Google is only confirming the January batch of locations, including South Korea, Taiwan, and Hong Kong. 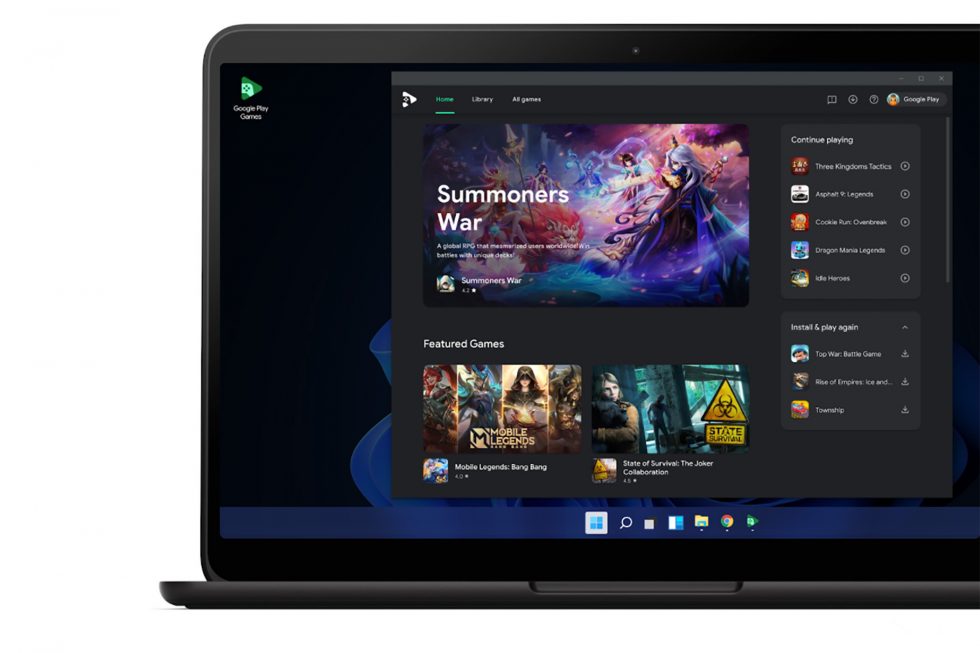 I’d imagine that Google is betting big on continued growth with this PC rollout and likely won’t hesitate going forward in expanding to new countries. After all, Windows 11 has the Amazon Appstore with games, but we all know that Google Play offers a far better selection. The opportunity is certainly there.

For those not familiar, Google’s cross-platform and big-screen Play Games services allows for a multi-platform experience. That means games save across platforms, so you can always pick up where you left off no matter the screen.

We’ll update this post if there are additional announcements.