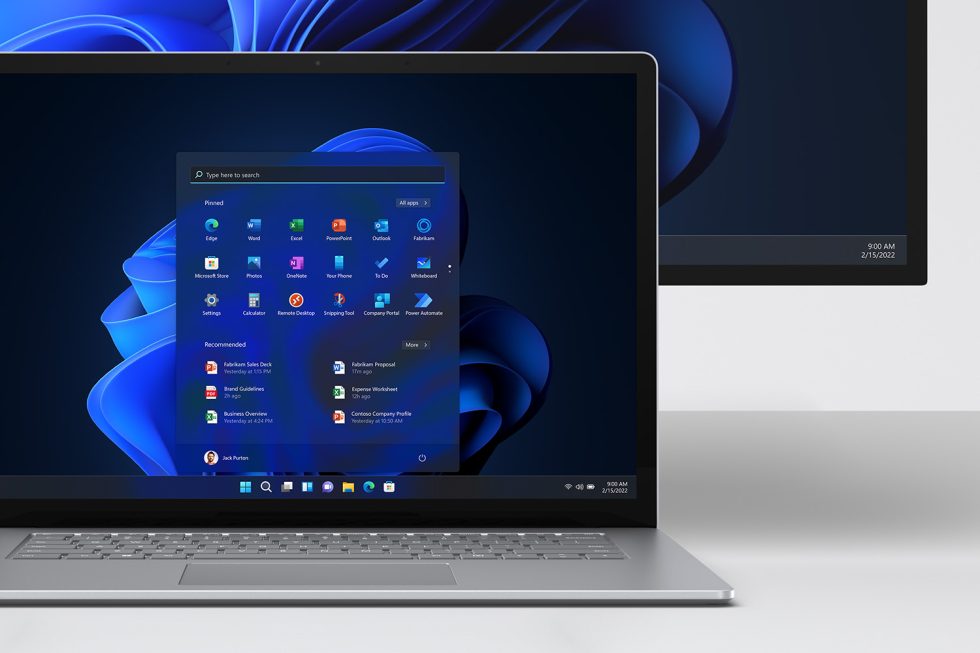 Microsoft has been talking about the arrival of Android apps on Windows 11 for some time now. We knew the situation involved the Amazon Appstore and Android apps from there running “naturally” on Windows through the Microsoft Store. Today, if you are in the US and running Windows 11, you can start to experience it all.

Microsoft announced via blog post that a bunch of the promised experiences for Windows 11 are now rolling out, from taskbar enhancements to clock placements on multi-monitor setups and a couple of revamped apps. But really, the big deal for us is this new Android app integration.

With the Amazon Appstore now on Windows 11, users can find over 1,000 apps and games that can be installed and run, almost like they were “a part of Windows.” Apps like Audible, Kindle, Subway Surfers, and Khan Academy are all there, just don’t expect a bunch of Google apps, since this is Amazon’s Appstore. 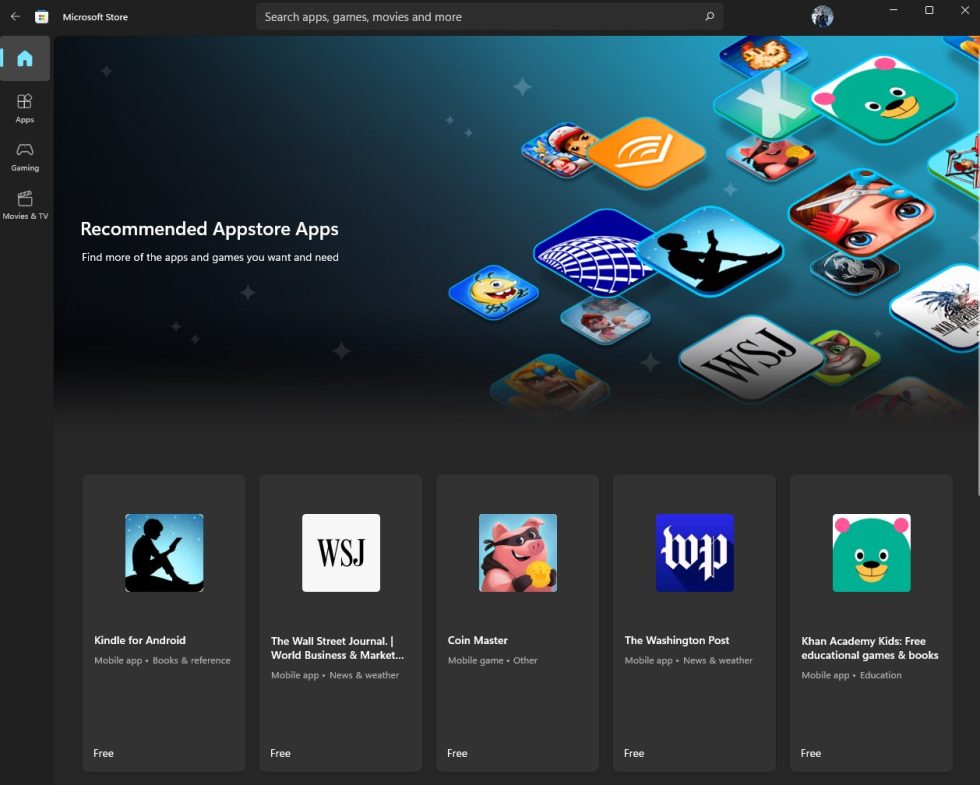 To get Amazon’s Appstore up and running on your PC, you’ll open up the Microsoft Store, head into the Library tab, and then click the “Get Updates” button. This should initiate a bunch of updates to Microsoft services that bring in the Android app support, at least that’s how it looked when I just updated. Once done and the Microsoft Store re-opens, you should see a big splash screen at the top to showcase the Appstore’s arrival.

After updating, I can tell you that there are indeed Android apps there, as you can see above. However, finding more Android apps wasn’t easy. It seems like Microsoft is simply pushing them together with regular PC apps and so you really need to look for the “mobile app” tag under the title to know what you are getting.

Still, this could be cool, as long as Amazon’s selection of apps is decent. I can’t say I’ve looked at the Amazon Appstore in a solid 10 years.

If you’ve updated, tell us what you are finding.