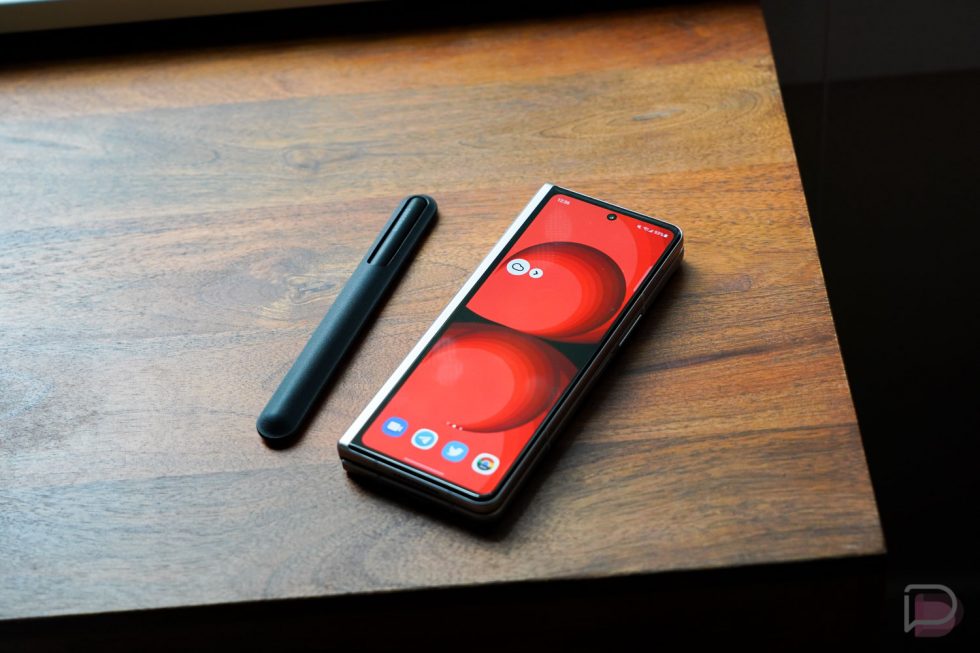 Samsung is beginning to push its One UI 4.1 software to devices outside of the Galaxy S22 lineup. The first to receive? That’d be the Galaxy Z Fold 3 and Galaxy Z Flip 3, of course!

For other Samsung device owners, don’t worry, you won’t be left out in the cold. Samsung says that this same software experience is coming to owners of the Galaxy S21 series, S20 series, Tab A and Tab S series, older Z Fold and Flip series, Note series, and S10 series. That’s a lot of phones, so be on the lookout for a gradual release.

Object eraser can now handle shadows and reflections, allowing you to get that perfect shot. Inside your Gallery app when editing a photo, simply tap the “Erase shadows” or “Erase reflections’” button when you want to remove them from a photo. It’s that easy.

Samsung and Google announced new features for Duo users on Galaxy devices. The same integration that was announced for the S22 series is now making its way to additional Samsung devices.

For the Galaxy S22’s keyboard, Samsung teamed up with Grammarly to offer a keyboard that not only catches typos, but helps you write with improved grammar overall. The keyboard can also suggest ways to improve sentence clarity and sweet synonyms. Users automatically receive, “expert writing improvements as you type to ensure you feel confident every time you press send.”

That’s only a couple of cherry picked items from the update that is now headed your way, Galaxy owners. Check out Samsung’s blog for the full list of new features.