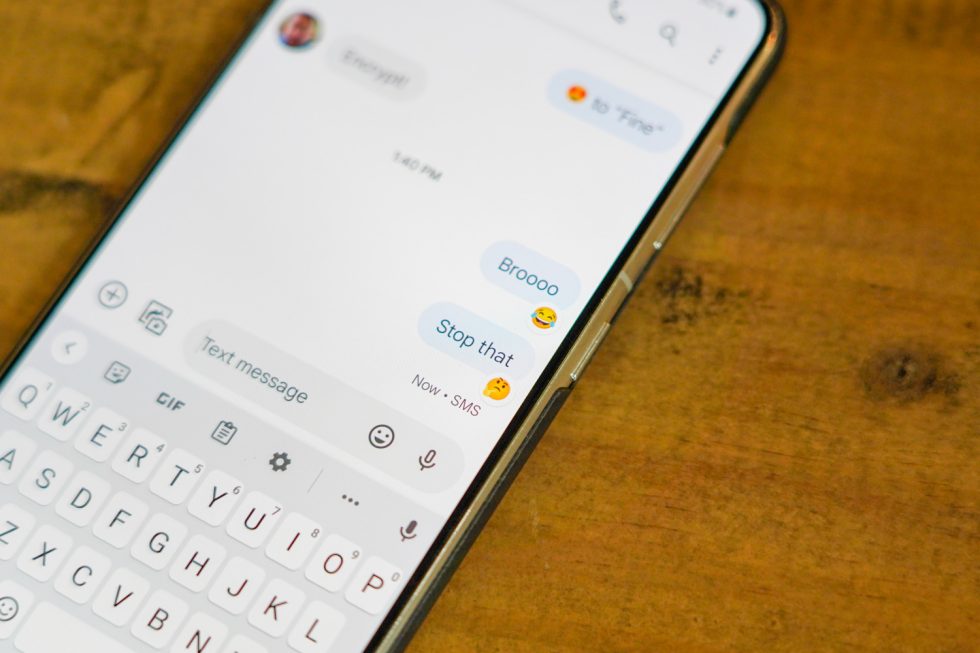 Google Messages really has seen a steady stream of improvements over the years to become a solid text messaging app on Android. Its feature set continues to grow with the latest batch of new-ness bringing those iMessage reactions we talked about a few weeks ago, as well as Google Photos video sharing, and more.

Here’s the list of everything new coming to Google Messages on your phone: 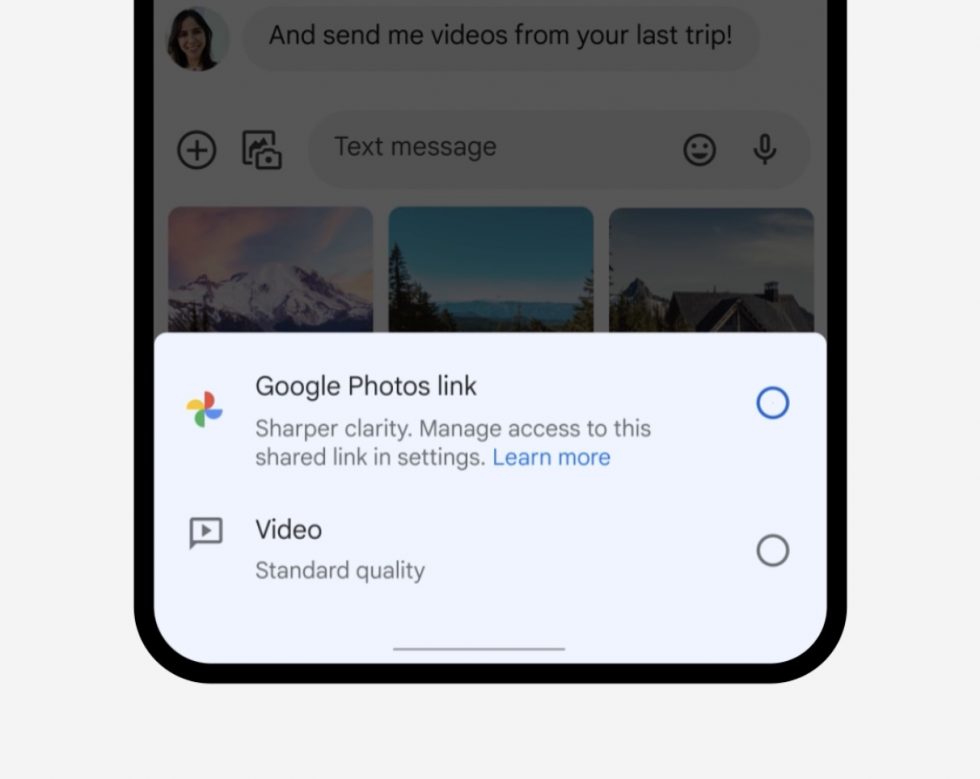 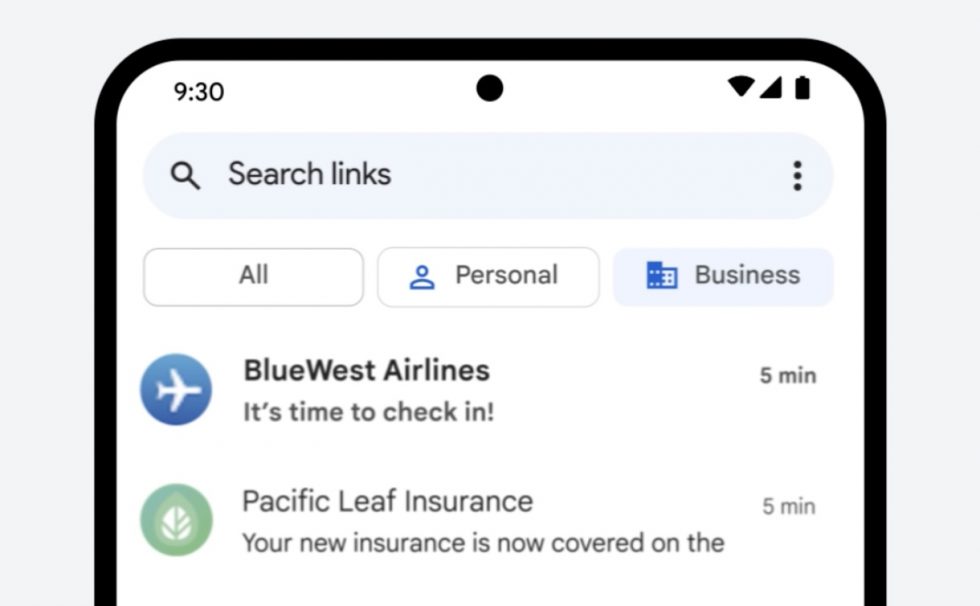 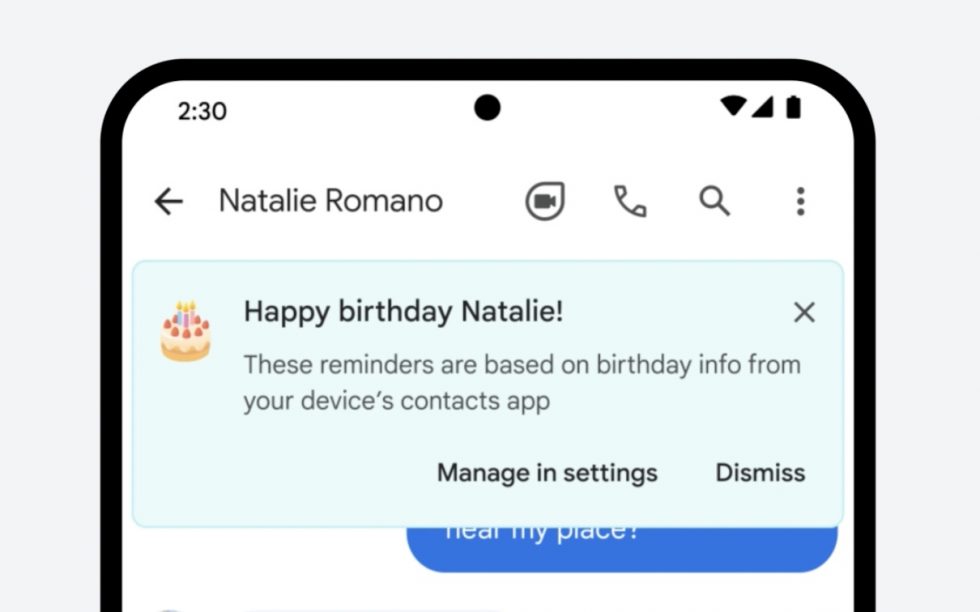 Google says that all of these new Messages features will rollout over the “coming weeks.” To stay up-to-date, be sure to check for updates at that link below. If you really want stuff early, the Messages beta program (also at that link below) is a good thing to sign-up for.