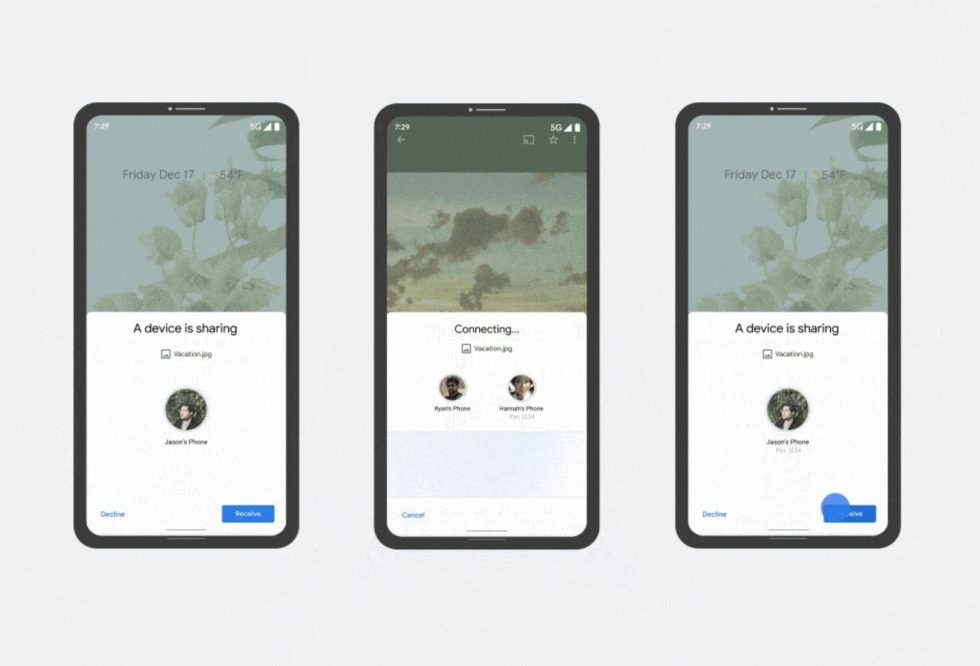 Google announced today a suite of sweet new features headed to your Android device via updates to the core apps that make your Android experience what it is. A couple of features detailed we already knew about, given this is an Android blog and it’s our lives to know, but most of what was announced is fresh and sound pretty great.

Let’s go over what’s coming to your phone, shall we?

Google confirmed and detailed new features for Google Messages, mainly the interaction Android phones have with iPhones. We detailed all of this in a separate post, given its importance. To recap, though, we have iMessage reactions, improved video sharing with Google Photos, message nudging, better inbox organization, birthday reminders, and more. It’s all good stuff, that is, if you’re using Messages as your default texting app.

For Gboard users, Google is offering a new grammar correction tool, an onboard tool that should catch many of the common mistakes people make with the English language. I’m looking at you, Mr. Your versus You’re. When a grammatical error is detected, Gboard will suggest corrections. Additionally, Emoji Kitchen is getting expanded, with new emoji mashups to play with, 2,000 new possibilities in total. And for Pixel users, Gboard can now convert your words into stickers for sharing with friends. I actually just tested this in Telegram and it works wonderfully.

As the header suggests, Live Transcribe can now be used offline when your device doesn’t have a WiFi or cell signal. You’ll simply need to download a package from inside the app for it to work, similar to how Google Maps can work offline. 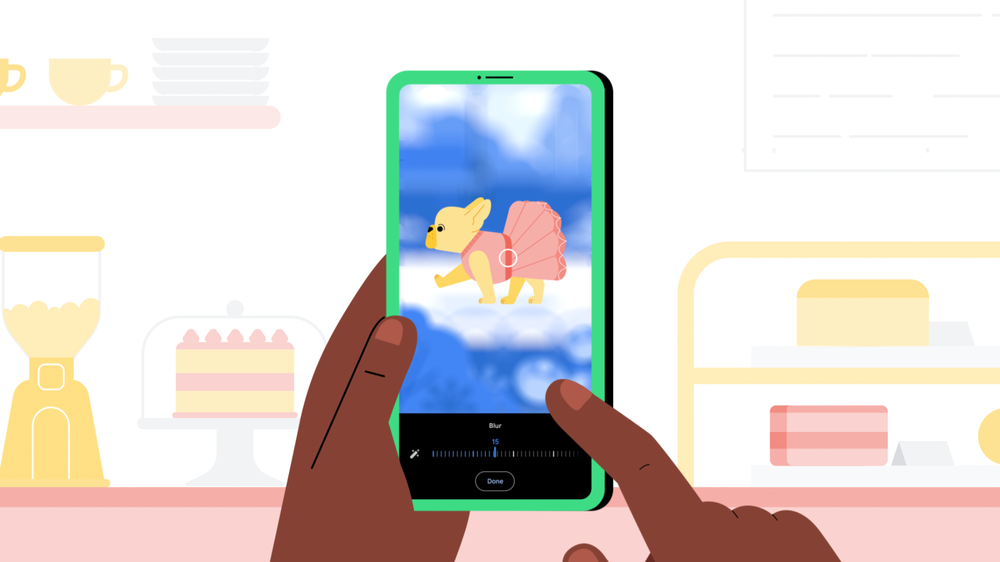 Portrait Blur for All

For those who aren’t Google One members or Pixel phone owners, the Portrait Blur feature is coming to all who use Google Photos. This feature allows you to “intelligently blur the background on photos of people, post-snap.” On top of that, Google says that we can all soon use this effect on photos of other subjects, like pets, food, and plants. And yes, it will work on photos even from years ago when Portrait Mode wasn’t a thing. Such fancy.

The Google TV app is getting a new Highlights tab, a dedicated section for viewing more content based on your favorite entertainment and hopefully finding new titles that will interest you. If you spot something you want to check out, Google is making it very easy to save titles to your Watchlist or head directly to the title’s landing page for viewing.

Thanks to work with ParkMobile, Google Assistant can help you pay for your street parking. Simply say, “Hey Google, pay for parking.” From there, you’ll follow on-screen prompts to get situated. That’s not all. Users can also extend their time and check parking status with Google Assistant.

There’s a new widget available from Digital Wellbeing, one that will surely upset you by detailing exactly how long you’re spending inside of your top 3 time killer apps.

An update for Nearby Share allows you to share files/photos/videos with more than one individual at a time. That will surely make life a bit easier for those who use this feature.

That’s all for now! Be on the lookout for these features to hit your device. I’m already seeing a couple of them via app updates this month.