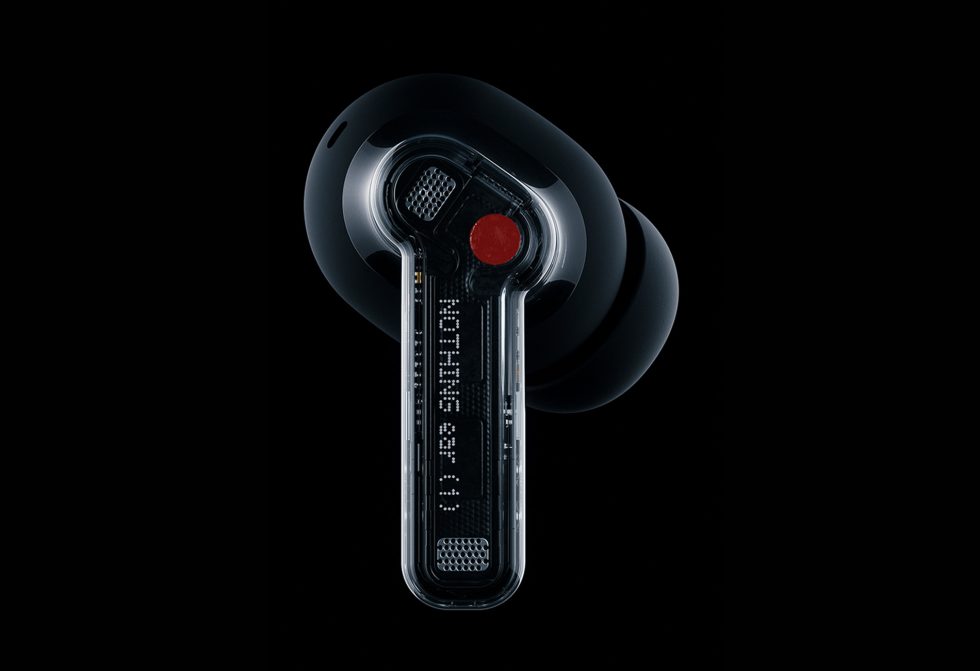 After reports surfaced last week suggesting Nothing is about to announce something, the tech start-up confirmed this morning that an upcoming launch is around the corner. On March 23, Nothing will host an event called “The Truth” where they’ll share information on their 2022 product roadmap.

The event will take place at 9AM Eastern (6AM Pacific) on March 23 in a virtual reveal. An event page where you can watch the event has been post to Nothing’s site.

Nothing and Carl Pei didn’t say what exactly we can expect, but Qualcomm Snapdragon is listed on the event page. We’re pretty sure they are about to show off a new smartphone, which might have been purposely teased here.