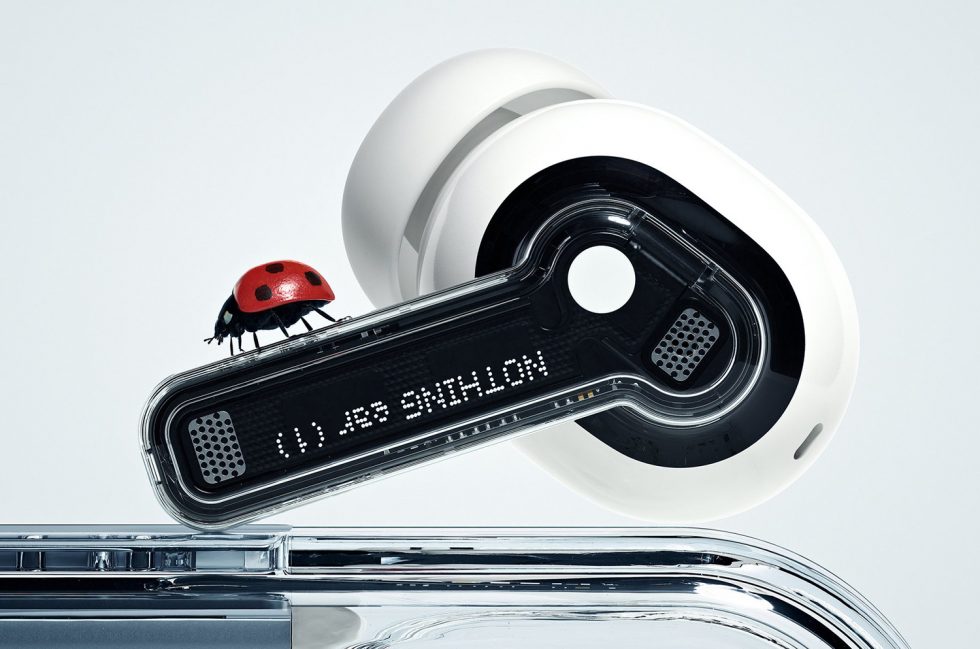 The next device from Nothing, the small technology device maker started by former OnePlus co-founder Carl Pei, is right around the corner. In fact, we are reportedly going to see it this month or next and the chances of it being the company’s first phone are high.

According to a report today from TechCrunch, Nothing has been working on a smartphone for over a year and plans to announce it within the next several weeks. This isn’t the first time we’ve heard this news, as a report from last year stated that Nothing was planning to launch a phone in early 2022.

The company has been teasing an announcement of some sort for March, but today’s report suggests it could slip to next month. Pei has also been hinting at a return to Android in recent weeks, noting on Twitter that he’s back on the platform and loving Android 12.

During this week’s MWC in Barcelona (yeah, it’s back and happening but you probably didn’t notice), Pei reportedly showed off a prototype of his new phone and had meetings with partner companies, including Qualcomm. That prototype is said to carry some of the elements of their first product, the Nothing Ear (1). That could mean there are clear or transparent pieces in the phone’s design.

Outside of that, we know almost nothing. I’d imagine we’ll get a Qualcomm chip, but how good of a chip will be telling. How will software be presented? Pei strikes me as the type to keep things simple, so hopefully that doesn’t mean a heavy Android skin. Is there any chance the cameras aren’t horrible? Most phone makers spend years working on cameras and almost never deliver in their first attempt.

If anything, we’ll be keeping an eye on what Nothing has to offer in a phone. The Android landscape is looking rough these days in the US – we’ll take any and all new players to the game.