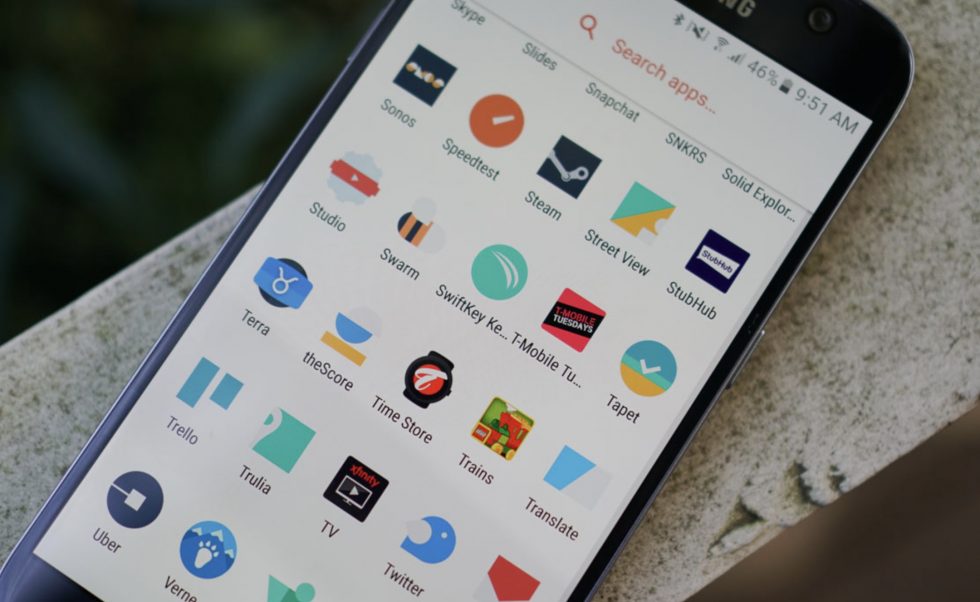 Later this year, you may not have to fully uninstall an app to free up space on that aging phone of yours. Google announced today that it has been cooking up a way to archive apps on your phone, making it easier to restore them with user data at some point in the future.

On the Android Developers Blog, Google announced the new feature, saying that it would allow you to reclaim around 60% of the app storage taken by an app. That way, certain parts of the app would remain on your device to let you restore to a newer version of the app later on. And again, your user data would stay there too.

Google sees more than just the benefit of users being able to free up space and later restore the app, though. They think this will help developers deal with fewer uninstalls and also lower friction for their users to get apps back.

Google is preparing to release the tools for developers to start working on implementing archiving of their apps, including a new type of APK called an archived APK. They will even start making archived apps, though no one can access or use them until later this year.