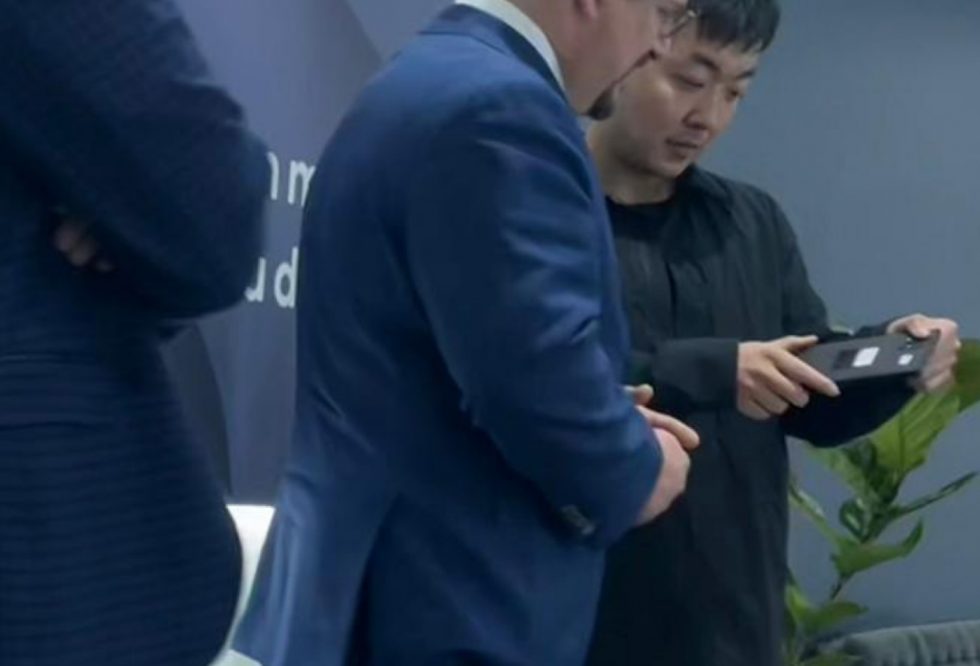 It was only last week when it was reported that we would soon see the phone Nothing has been working on. For those interested, the media has dubbed it the Nothing Phone, since we don’t yet have an official name. Given the company’s earbuds were called Ear 1, the phone should be Phone 1 or something along those lines. Anyway, that doesn’t matter. What does matter is this super not planned leak that just took place, with a photo of the device in the hands of the Nothing king, Mr. Carl Pei (ex-OnePlus) himself.

In the photo, we can see Carl showing off the device to another individual, who is tagged as being none other than Qualcomm’s CEO, Cristiano Amon. Notice how the phone is positioned to give everyone in the room, including the person holding the camera, a good look at the device. Definitely not sus at all. 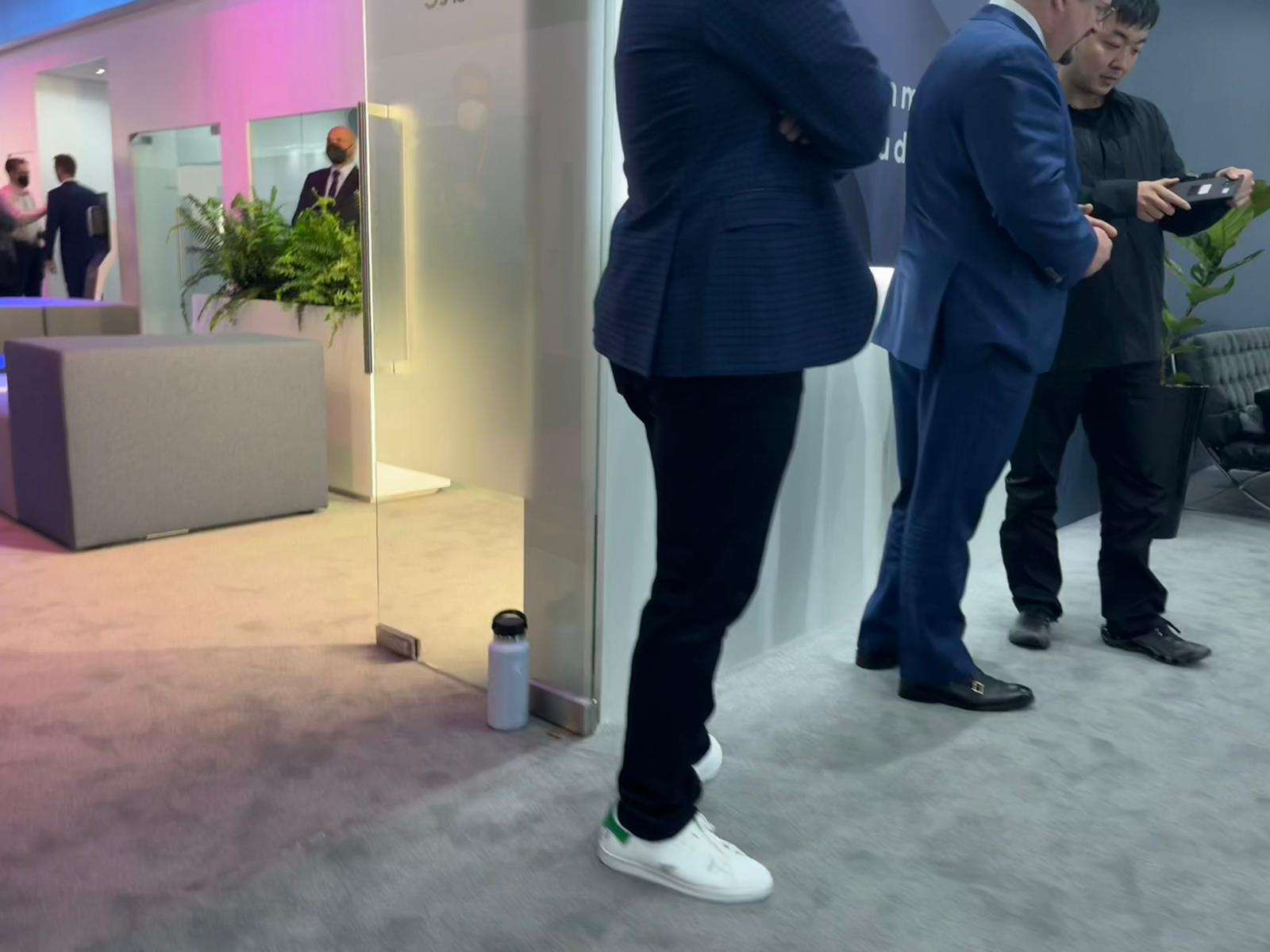 As for what we can say about the device from this photo? Not much. It looks rather large, but other than that, there’s not much to see. It’s possibly in a protective case to hide its shape and attributes a bit, but who knows. I will say, Nothing’s earbuds did offer a unique appearance, so I also expect this device to somewhat push the boundaries of design. Maybe it will be see-thru, similar to the Ear 1 buds? That would be slick.

Either way, this phone is said to be very close to launch. We’ll keep you posted.