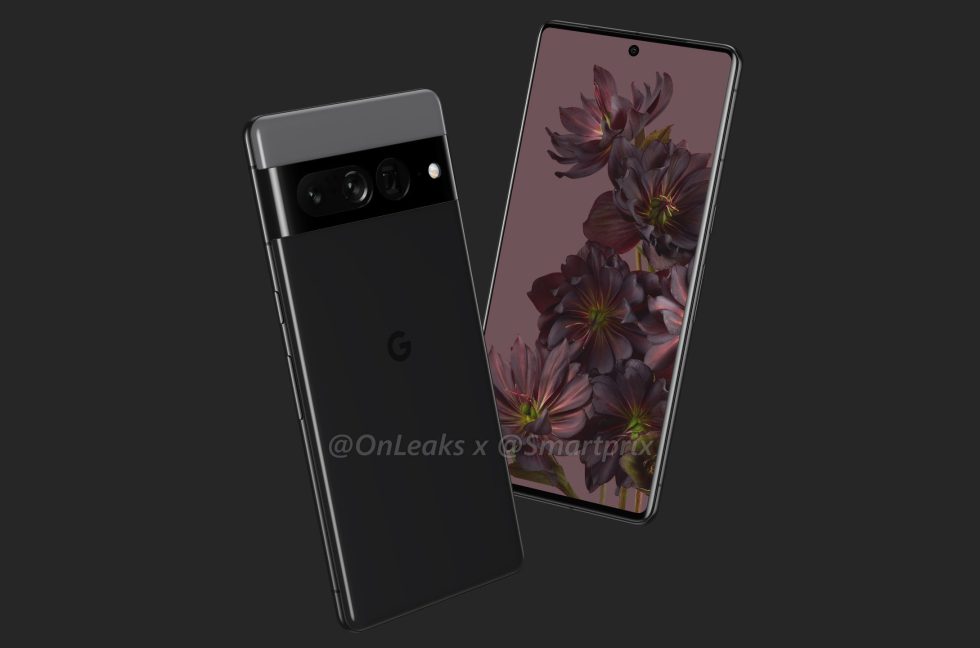 It must be supply chain CAD week, where accessory makers received plans from Google for their upcoming Pixel 7 line-up, because renders for both the Pixel 7 and Pixel 7 Pro have arrived. It’s all so silly that this happens time and time again, especially this early, so yeah, let’s talk about what these supposed renders show us.

Up first, we have Pixel 7 Pro renders from @onleaks. If you think the device above and below look like the Pixel 6 Pro, you would be correct. This phone looks a lot like the Pixel 6 Pro, which would make sense knowing that Google only brought out this refreshed Pixel design last year and is likely to carry it on for a couple of cycles. 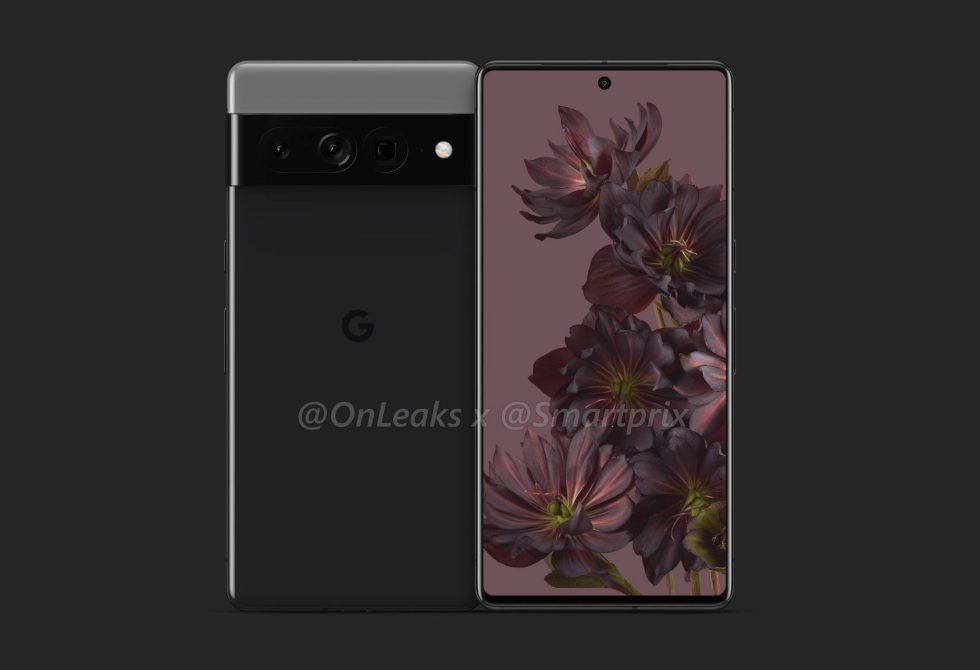 You can see that camera bump is back again with a triple rear camera setup. Again, that’s not new, but the setup in there looks slightly different aesthetically, although that could be a mock-up choice from the designer. The one big change there is that Google has supposedly taken the camera housing and blended it into the frame, like we see from Samsung on the Galaxy S21 and S22. For the Pixel 6 line, Google’s camera hump is a separate being and kind of looks pretty amateur compared to the competition.

Other than that, the Pixel 7 Pro should have a curved (ugh) high-refresh rate 6.7″ or 6.8″ display, stereo speakers, and hole-punch selfie camera. 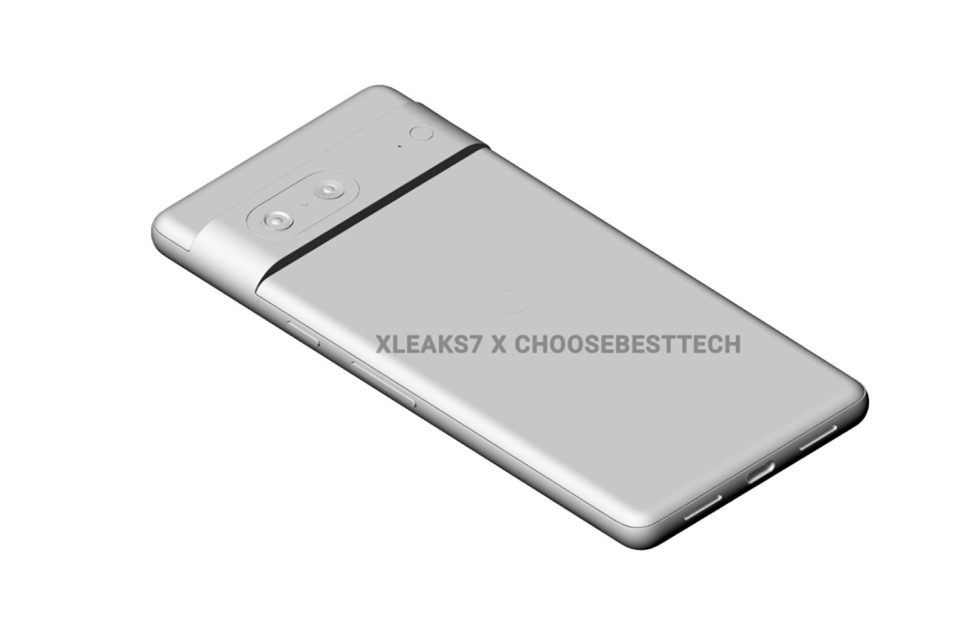 For the Pixel 7, with renders arriving from @xleaks7, we don’t get the pretty colored mock-up, but they do offer a view of the design. Like the Pixel 7 Pro, this Pixel 7 sure looks a lot like the Pixel 6.

In terms of design or shape or features, all of that matches up to the Pixel 6, where we have a dual camera setup, camera hump, ports and holes and buttons in all of the usual spots. The frame here does look to blend with the camera housing, though, so again, that’s a nice improvement.

Overall, these look like the expected follow-ups to Google’s 2021 phones. Since Google clearly put out a major effort for the Pixel 6 line, it only makes sense that they continue to slightly evolve it the following year, where they can then try to polish up the experience and hardware. These renders show that happening.

Seem weird that we’re talking about the Pixel 7? Get used to it. Just last week we learned codenames and that a Google Tensor 2 is likely powering them. The leaks are only getting started.