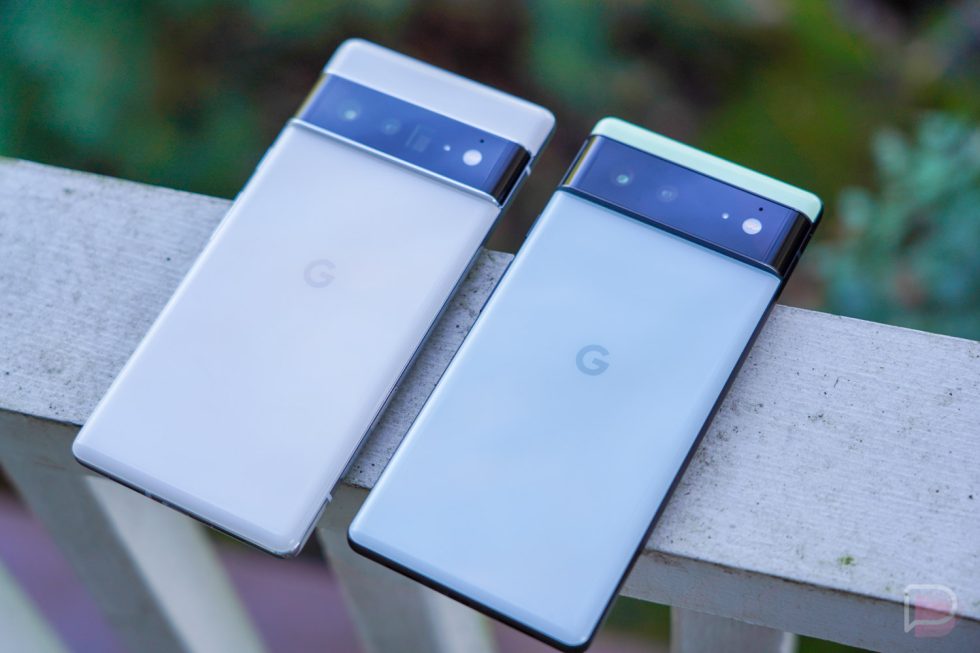 The size of the February Android update for the Pixel 6 was so small that we hoped nothing would break and that this would be one of the first months for this phone to have no major issues. Those hopes were quickly squashed when some Pixel 6 owners began complaining about a WiFi bug, where they would watch their WiFi constantly shut off.

Google acknowledged the bug today and said that a fix is on the way. In a thread on reddit that picked up steam shortly after the update, the PixelCommunity account thanked users for reporting the error and said that it should be cleaned up in the next Google Pixel Update for March.

Thankfully, the bug was only impacting “a very small number of devices,” according to this post. Google apparently realized this bug was providing a “poor experience and immediately developed a software fix” for it.

For those experiencing this WiFi bug since the beginning of February, I have some good news for you. You made it this far and now only have to wait another two weeks. The March Android update should arrive on March 7.

Why didn’t Google fix this in that surprise update from last week? I don’t know.

Other than a WiFi bug for the Pixel 6, how’s life been?