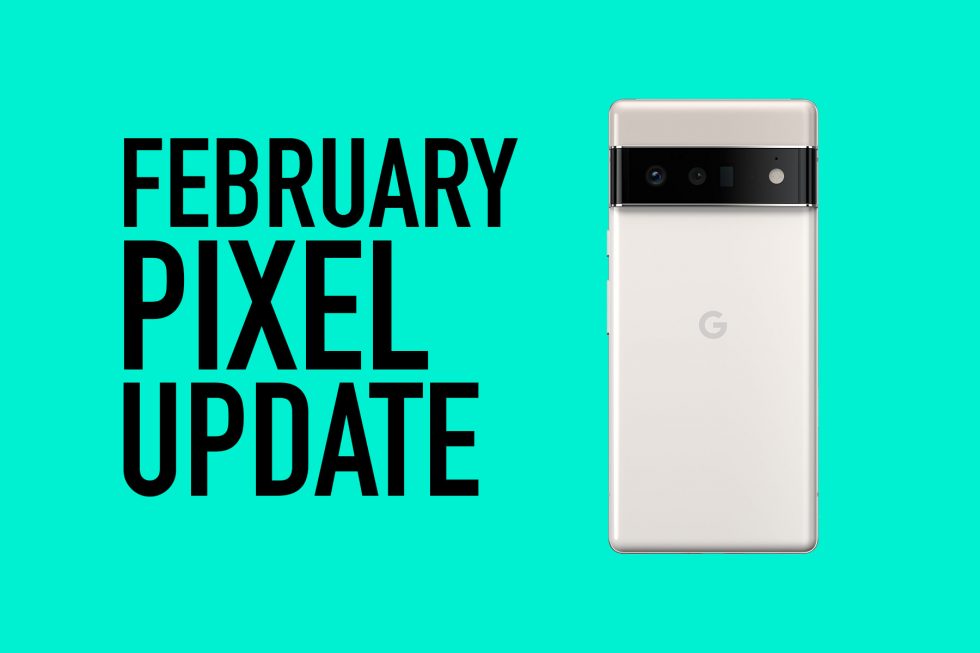 Hey, it’s another first Monday of a new month and that means Google Pixel update time. Typically, these days are pretty chill and without drama, as Google uses them to push out security patches. However, Pixel 6 and Pixel 6 Pro owners are likely still big mad at not having received an on-time update since their phones were released in October and I swear the list of bugs they demand be squashed has only lengthened. So, we’ll be seeing how Google approaches today.

As far as we know, the February Pixel update is right on time for all still-supported Pixels. Google made no mention in their announcement of a delay for any device.

The February 2022 update includes bug fixes and improvements for Pixel users – see below for details.

Google should begin pushing these updates shortly (Settings>System>Advanced>System update), but if you don’t want to wait for Google and prefer to update manually, you will find each factory image or OTA file at the links below. For instructions on how to flash a factory image, here you go. For instructions on how to flash an OTA .zip file, here you go.