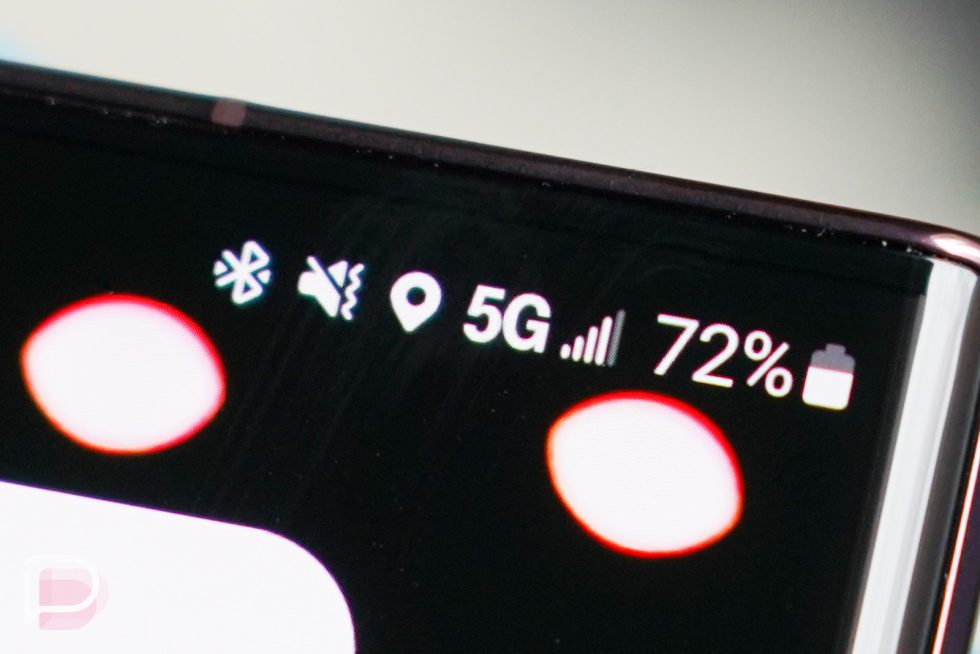 Up until the end of last year, the subject of 5G in the US was one of our least favorite topics to try and show any interest in. We had been told by Qualcomm and its carrier friends that 5G was “here” more times than I can keep track of, yet 5G made almost no impact on anyone’s life until 2021. If there was an impact, it was in rising costs for devices who were forced into 5G hardware no one could use and the potential for wireless plans to get more expensive.

But at the end of last year, we really started to see T-Mobile push its mid-band 5G out to the masses and the drama surrounding AT&T and Verizon’s C-Band push was at least a story worth following, knowing how important that spectrum would be in the long run. 5G actually showed up last year and the latest report from RootMetrics tells us who took the 5G crown to end it.

If you’ve been paying much attention to 5G news lately, you shouldn’t be shocked that T-Mobile is the current 5G king. The mid-band 5G (the good 5G) that they picked up in their acquisition of Sprint has been deployed and it greatly helped the network experience they offer.

In the three major categories that RootMetrics tracks (availability, speed, and reliability), T-Mobile took the crown in two of them (availability and speed), arguably the most important two. Verizon nabbed top honors in reliability.

For its reports, RootMetrics looks at 125 cities, checks those three categories above to pick a winner for that city, and then tallies up the total city wins to come up with an overall winner for each. For 5G availability, T-Mobile won 83 cities, while AT&T won in 62 and Verizon won in 6. For 5G Speed, the numbers will seem confusing, but T-Mobile won in 63 cities, with Verizon grabbing wins in 8 and AT&T grabbing 0. They pick winners in speed based on a best-case 5G scenario and there were apparently only 71 cities who even qualify, hence the math there. And finally, for 5G Reliability, Verizon won 93 cities, AT&T won 67, and T-Mobile won 19.

Again, the big story here is T-Mobile’s push of mid-band 5G that both reaches large areas and increases download speeds. T-Mobile has 5G in a lot of places today, plus it’s really fast. AT&T and Verizon just don’t have mid-band 5G everywhere, yet, but they’ll try to fix that starting this year with C-Band. Verizon’s C-Band launch is off to a great start while AT&T is taking things a bit slower. A year from now, reports like this could look a lot different, although T-Mobile doesn’t seem to think so.

To sum up @TMobile's earnings: our unrivaled and award-winning #5G network is years (literally) ahead of the competition🥇🏆 We're doing all we can to keep it that way‼️