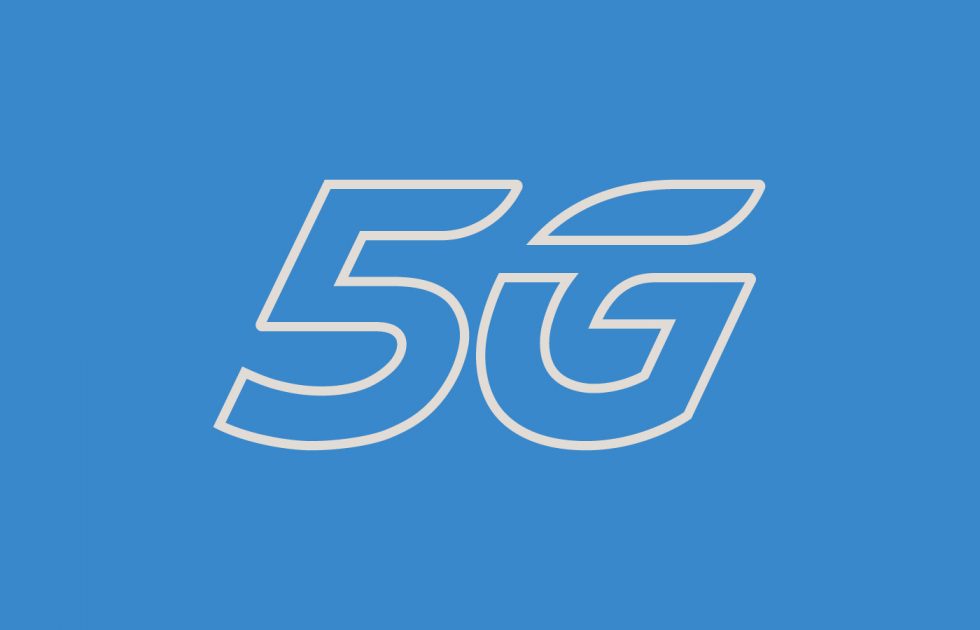 AT&T announced this morning that it has begun deploying its C-Band spectrum in 8 markets, ranging from Orlando, FL to Chicago, IL. C-Band is meant to compliment AT&T’s existing 5G efforts (like mmWave), but as you may have seen around the web already, there’s quite a bit of drama surrounding both Verizon and AT&T’s deployment.

Without diving back into competing narratives that are being pushed by both the telecom and airline industries (two entities that exist to make money and lots of it), all we as consumers need to know is that C-Band should deliver great speeds with great coverage. The end. Pay no attention to the man behind the curtain.

As for which devices can access said C-Band, it’s not a huge list, but it’ll continue to grow. For Android, it includes the Pixel 6 and Pixel 6 Pro, as well as most recent Samsung Galaxy devices — Z Fold 3, S21 lineup, A13 5G, etc.

When connected to C-Band spectrum, you’ll see a 5G+ indicator on your smartphone.

To learn more about AT&T’s C-Band, you can read up on it here.