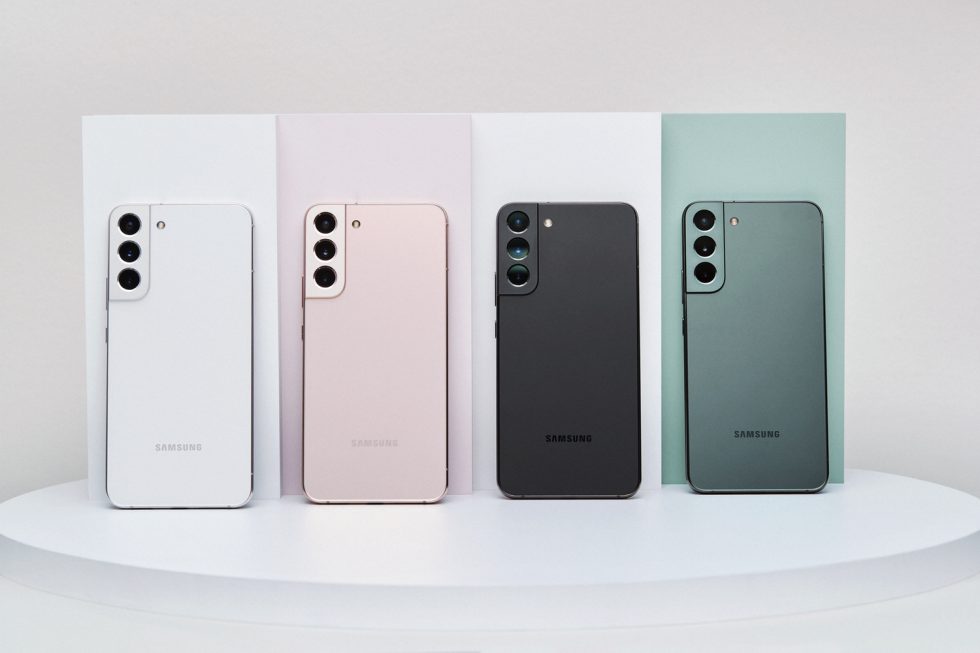 We thought Google’s busted Pixel 6 launch was a situation-and-a-half, but it’s looking like Samsung has topped it with the Galaxy S22 launch. Since going live around 8AM Pacific, Samsung’s store has basically been busted and it is almost impossible to pre-order one of their fancy new phones.

If you were lucky enough to get in just as links went live around the time the Unpacked event wrapped, things went mostly OK. Both Tim and I were initially able to get orders in without an issue. However, Tim decided shortly after pre-ordering a green Galaxy S22 Ultra that he actually wanted the Samsung.com exclusive red model, cancelled his green, and then went back for red. That was almost 6 hours ago and he still has not been able to checkout with a red Galaxy S22 Ultra in cart.

I can tell you that I’ve been attempting as well, mostly to see if Samsung is ever going to fix their store and pre-order system, and I too have come up empty. Samsung’s pre-order system is completely busted.

Of course, you could go order a phone from Verizon or Best Buy or Walmart and probably find success. But man, Samsung’s store offers the best system on most days. They give you an instant credit for your trade-in while topping off the deal with bonus credits to buy additional goodies. Samsung’s store is without a doubt the best place to buy their new phones from.

We’ll do our best to keep you updated on this situation, but know that it is not your computer or phone that is running into issues. It is without a doubt Samsung’s store failing to meet the moment. If you’d like to find out, hit that link below and give it a go.