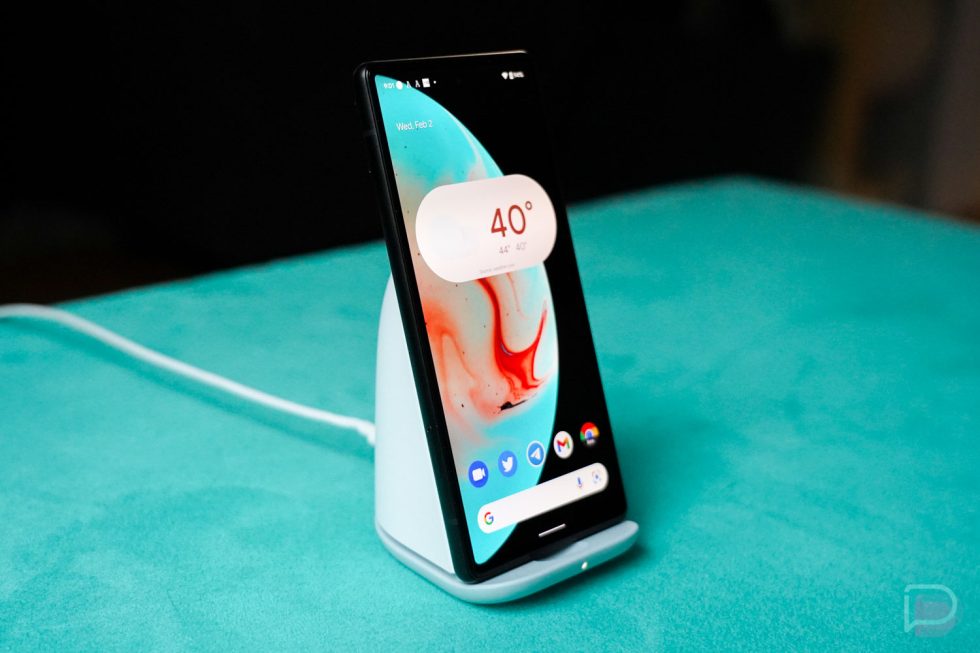 Google sold a record amount of Pixel 6 and Pixel 6 Pro phones last quarter, and that’s cool. They also had a pretty rocky December in the software update department that frustrated Pixel fans, who voiced those frustrations loudly. A big December update was supposed to bring several improvements to Google’s new fast-selling phones, one of which involved their new Pixel Stand (2nd Gen), an $80 wireless charger that was marketed as being able to charge as fast as a wired connection.

In an email we received yesterday, Google reminded us that our $80 wireless charging Pixel Stand (2nd Gen) has actually not been performing at anywhere near advertised speeds since day 1. In fact, it was supposed to pick-up full capabilities in December, but that December update delay we all know so well pushed everything back.

Now, thanks to the arrival of the “late” January update for the Pixel 6 and Pixel 6 Pro, the Pixel Stand (2nd Gen) is ready to be the wireless charger it always wanted to be. That means charging at up to 23W speeds, with fan controls and other “exclusive Pixel Stand experiences.” 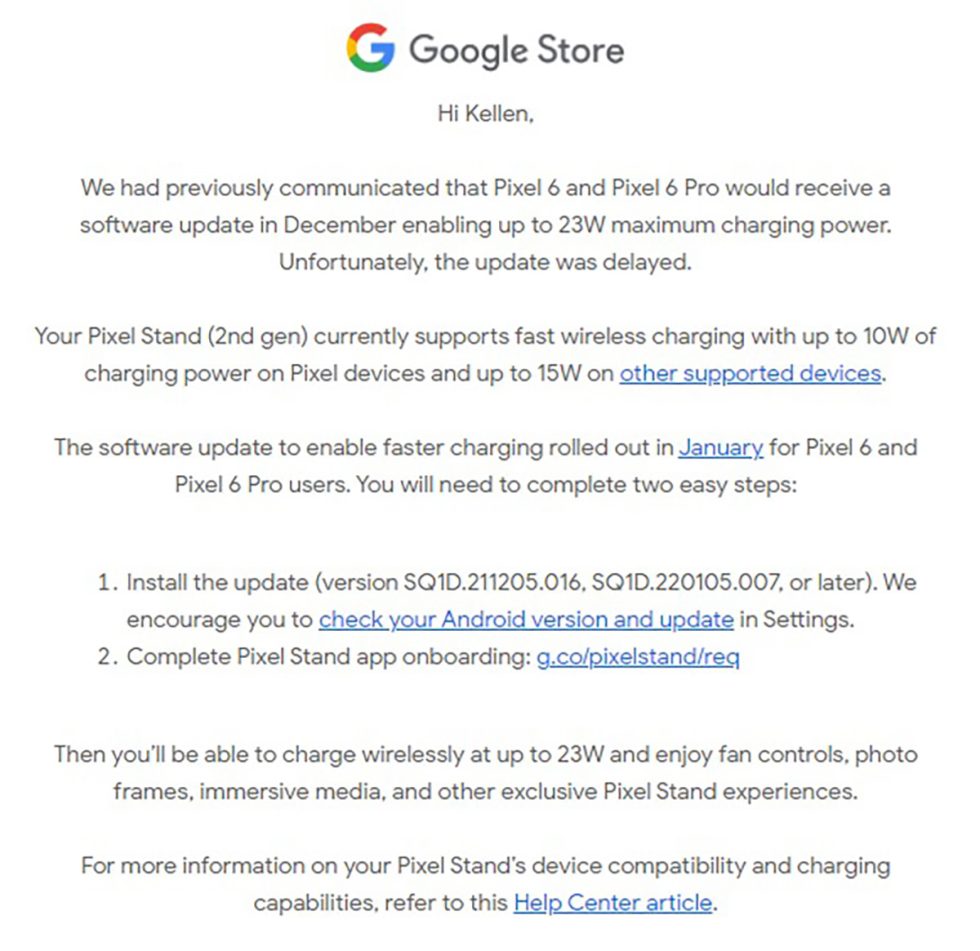 I should probably point out at this time that there is really only a single phone that can get 23W speeds from Google and that’s the Pixel 6 Pro. On the Pixel Stand support page, Google lays out the speed situation for all types of phones, showing only the Pixel 6 Pro reaching the full potential of this $80 stand. The regular Pixel 6 can hit 21W, while all of the older Pixel phones are capped at 10W. Non-Pixel phones can do up to 15W, which is just silly.

Look, it’s very cool that the Pixel Stand (2nd Gen) can charge at up to 23W speeds. Those are really great wireless speeds that are as fast as a wired connection and absolutely is a big jump for Google’s Pixel phone line-up, a line-up that has always been close to dead last in adopting faster charging tech. But this situation also highlights just how stupid it is that the industry has decided to use proprietary charging solutions going forward.