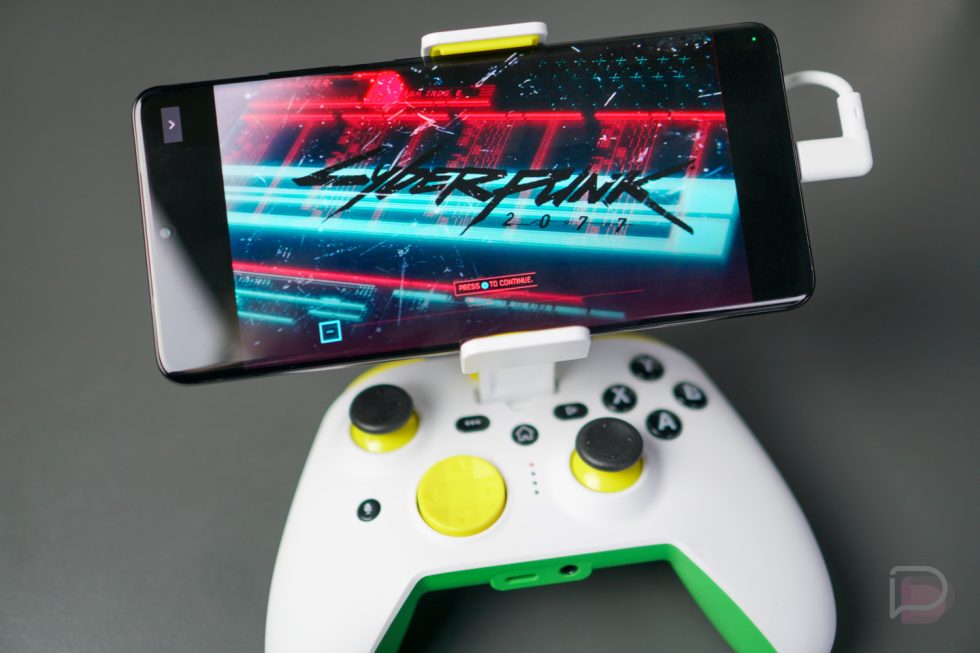 These days, there is no shortage of fantastic mobile games, especially if you’re into genres like racing, FPS, and RPGs. With the cloud gaming scene growing on top of native Android titles, the world of mobile gaming continues to explode. It’s a seriously good time to play video games on your mobile phone.

To take full advantage of the situation, a gamer will want to have a controller, and with so many different options to choose from, the task of selecting one can be a bit daunting. I was recently provided with a sample of the ESL Controller for Android from RiotPWR, and after getting through a bit of gaming with it, I wanted to share a few thoughts in case you’re looking for a controller for your own gaming. 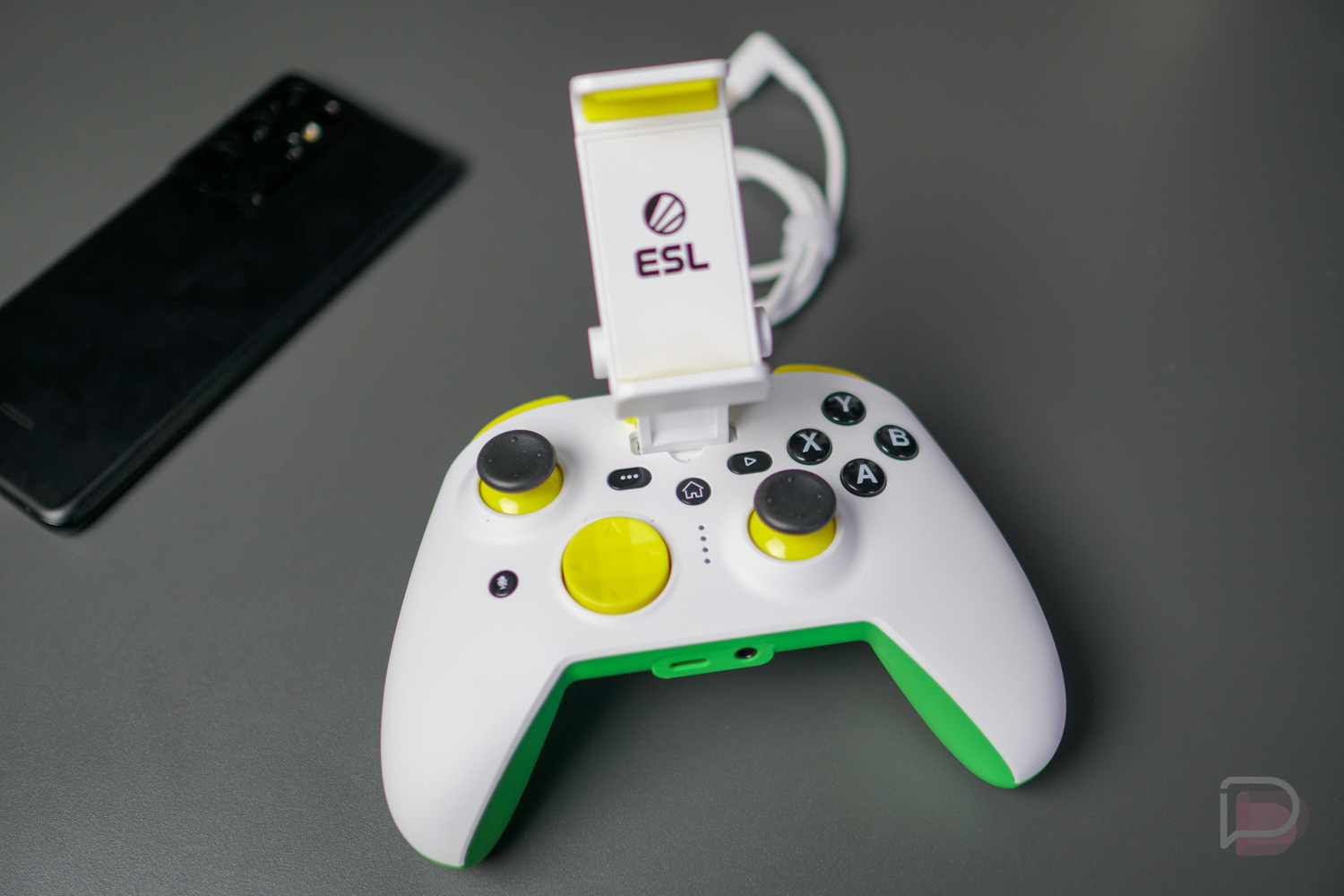 The controller is identical in shape to an Xbox controller, which has been perfectly fine for me as that’s been my console of choice for some time. On the bottom of the controller there’s a 3.5mm headphone jack as well as pass through charging, as the controller is a hardwired option versus the Bluetooth-powered models that introduce a bit of latency to your controls and need to be charged from time to time.

There’s also a separate stand piece you can insert into the controller, allowing you to dock the phone and play comfortably while on the go and don’t have a place to set your phone down. My main gripe with the stand is due to the phone I’m using, the Galaxy S21 Ultra, the power button is close to the center of the phone’s side, not allowing me to have the phone in the stand perfectly centered. It has to be a slightly off to the side, which is only a tad bit annoying. It doesn’t affect my gameplay, though. 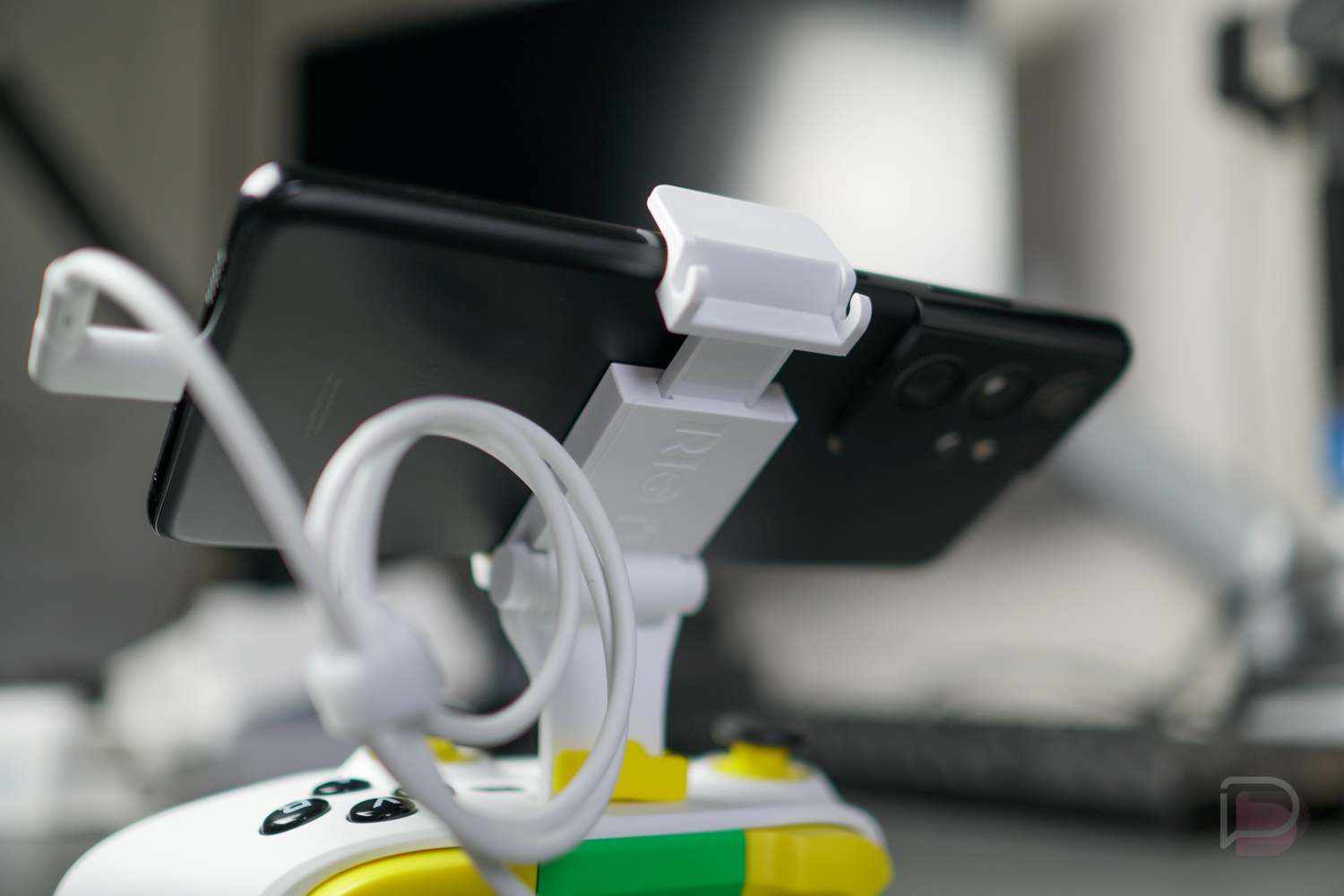 What pleased me most with using the controller is the lack of any need to set anything up. You plug the controller in, open up a gamepad-supported title from Google Play or a streaming service like GeForce NOW and start playing. I didn’t have to adjust button layouts or map anything. It was really quite effortless, which gave me more time to enjoy my game and less time being frustrated that something wasn’t working properly. Thankfully, should someone run into an issue, games that support gamepads typically have settings that allow for a bit of troubleshooting. All of the games I played, which was a mixture of Android games and games streamed from GeForce NOW, didn’t have any problems. I’m grateful for that since my patience with this stuff is not what it used to be.

You can purchase this controller directly from Verizon or Amazon for $69. 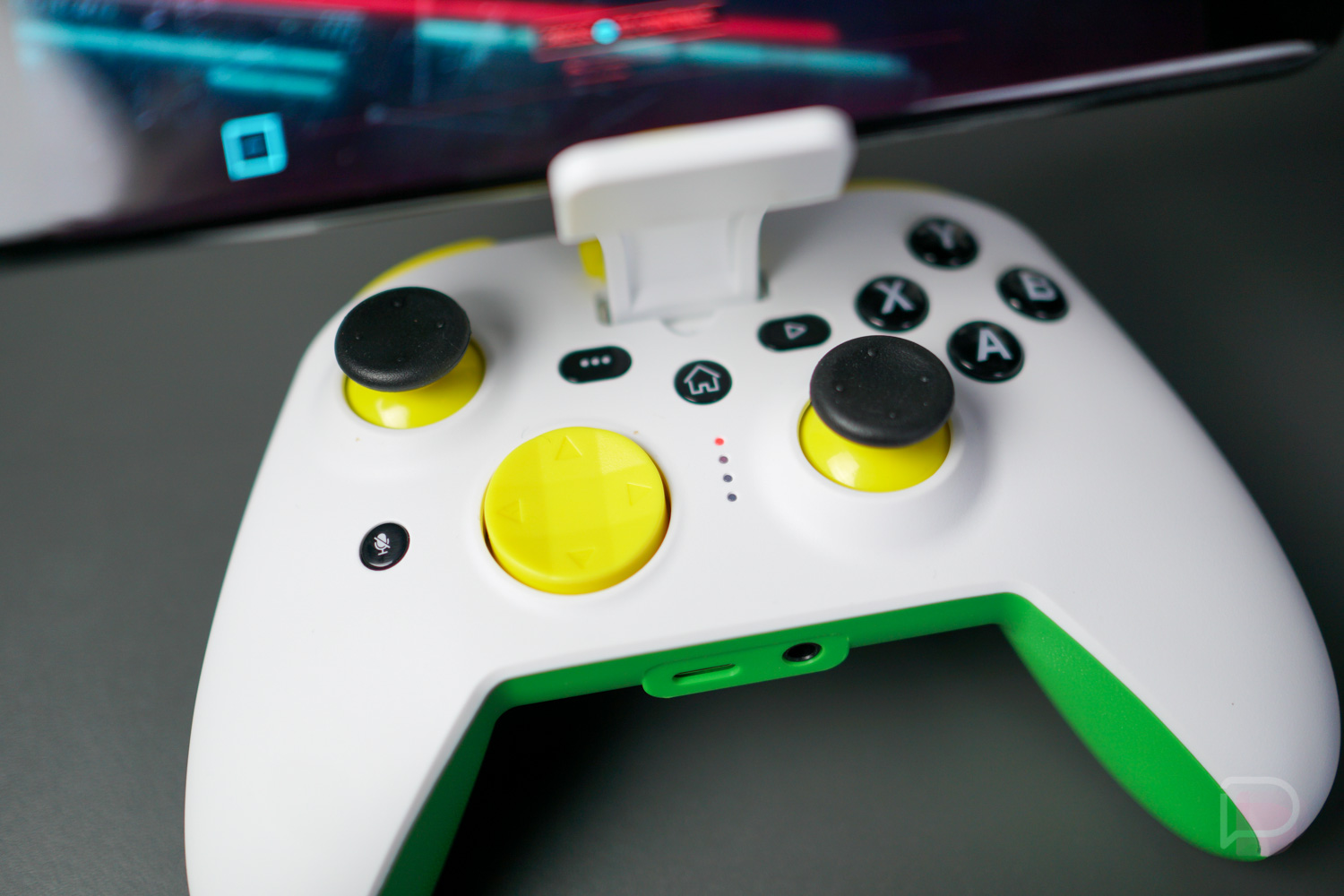 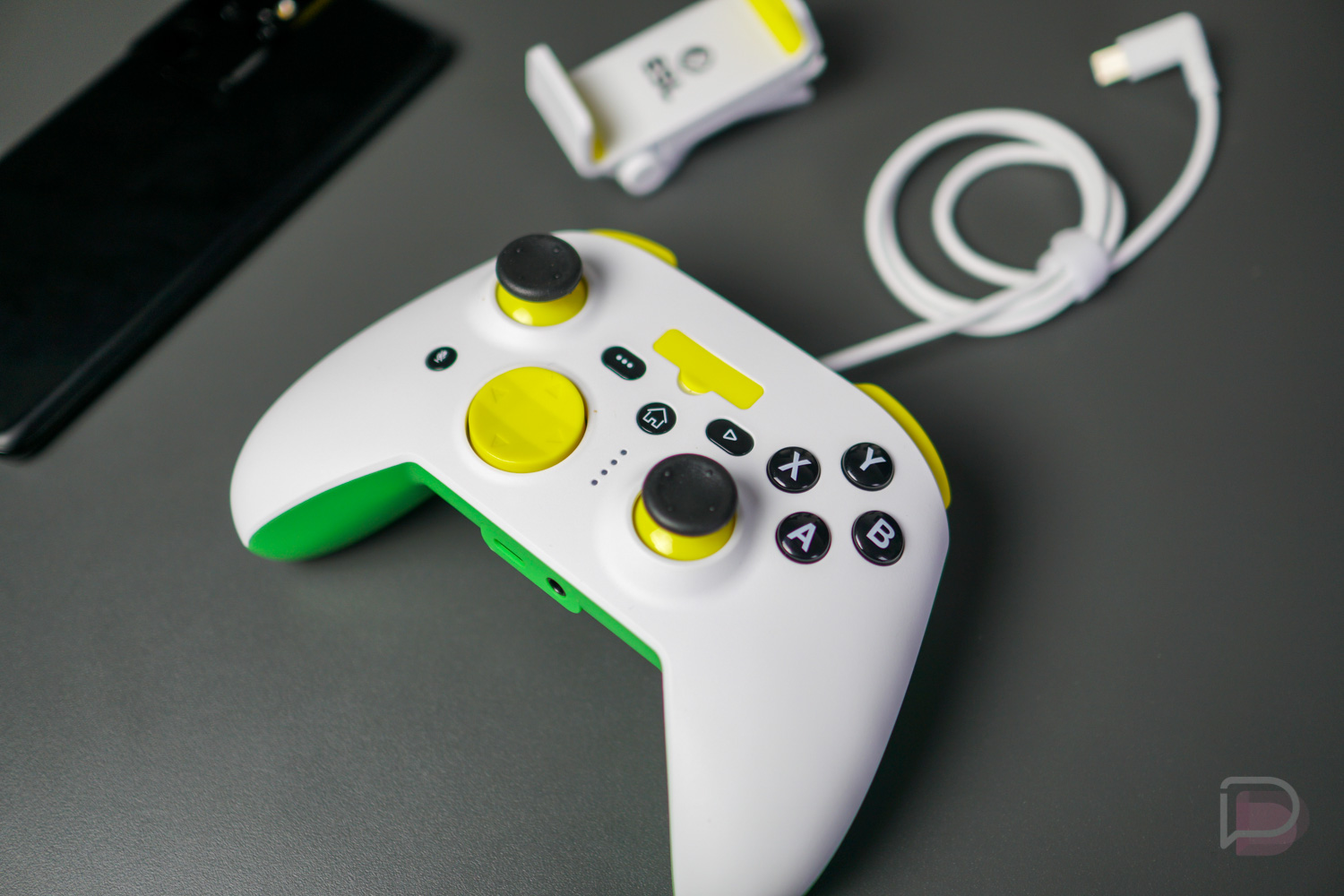