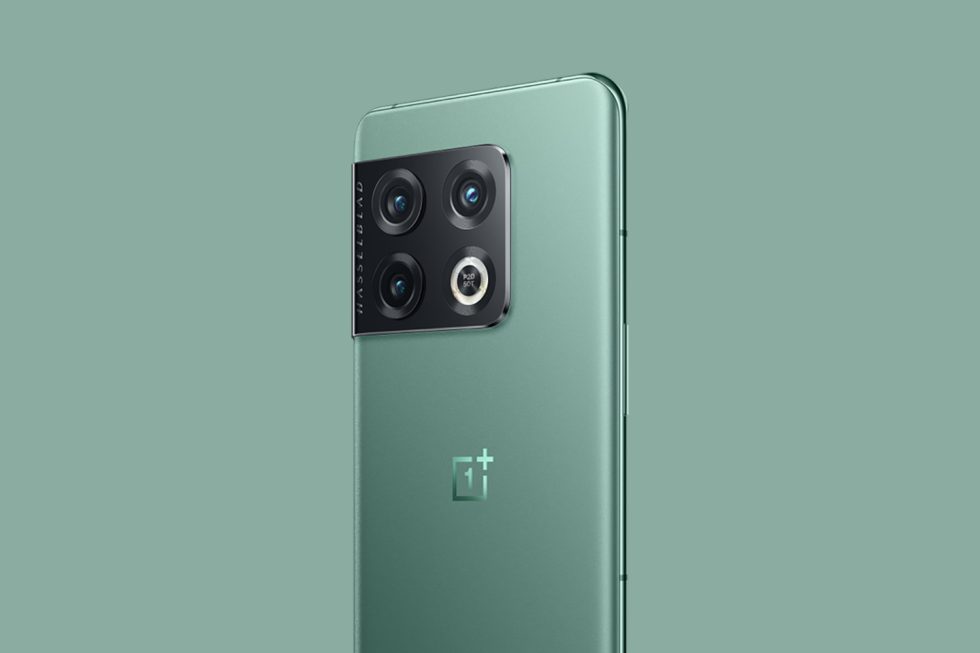 Alongside OnePlus’ announcement that the one-time buzzworthy brand for enthusiasts would become a sub-brand of OPPO, the company’s CEO announced that one of the biggest changes to look forward to would be a big Android OS skin update. They referred to this at the time as a “unified and upgraded operating system” that would merge the best parts of OPPO’s ColorOS and OnePlus’ OxygenOS. The goal was to launch this with a big 2022 flagship, which we all assumed to be the OnePlus 10 Pro.

The OnePlus 10 Pro has already launched in China without the new unified OS (it runs ColorOS), so our assumptions adjusted slightly to the unified OS arriving with the 10 Pro once it hit the global market, including the US. According to a report from 91Mobiles, that may not happen either and there could be a delay.

They didn’t provide reasons for the delay, only that it is delayed. Their sources believe that OnePlus will launch the OnePlus 10 Pro globally with OxygenOS 12, the same version that phones like the OnePlus 9 already have.

It’s hard to know how big of a deal this is. OnePlus’ slide into this weird sub-brand space under OPPO has not gone over well with the readers of this site, that’s for sure, but a brand new Android skin could have given OnePlus a chance to redeem their reputation. Then again, I can’t tell you that there is even much excitement around the OnePlus 10 Pro itself, as a phone, so putting on shiny new software might not even help it here. Especially if they call it this.

Assuming this report is correct, I hope OnePlus has another phone lined up and ready to go in the near future to launch this new OS with. The OnePlus 10 Pro, running OxygenOS 12 and with those specs, probably isn’t going to capture the attention of the tech enthusiast crowd like OnePlus phones up through the OnePlus 7 Pro did.