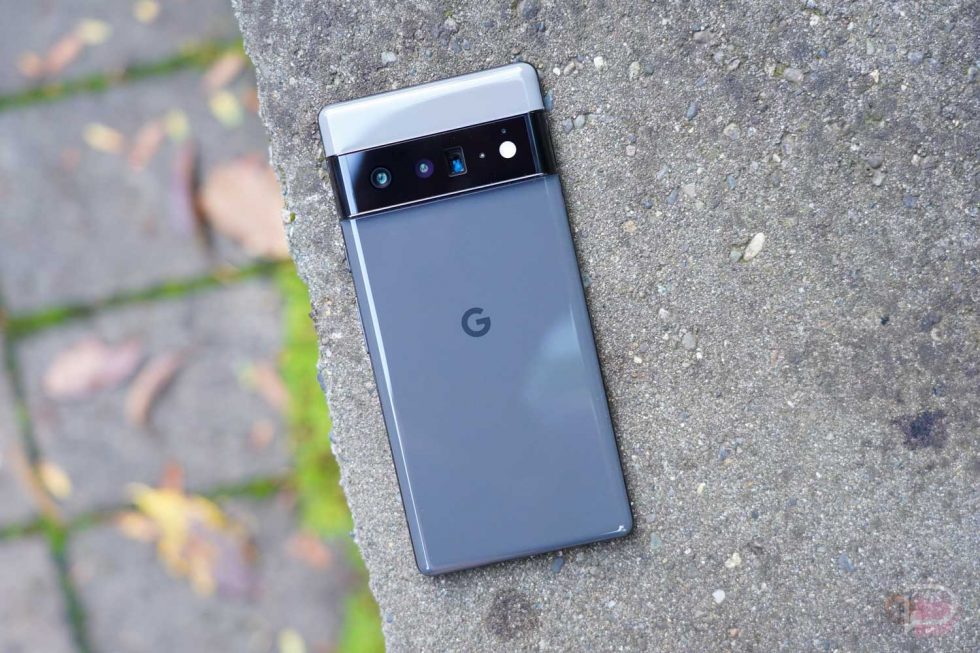 Alphabet released its fourth quarter 2021 results today and there is big Pixel-related news out of it. Company CEO, Sundar Pichai, called out the “quarterly sales record” for the Pixel line-up, likely thanks to the launch of the Pixel 6 and Pixel 6 Pro.

At the time of this post, Google has not released more specific numbers or added to that quote, but we are waiting for their Q4 earnings call to begin. If they give us additional details, we’ll be sure to update this post.

UPDATE: During the call, the following is the opening quote on the record quarter from Alphabet CEO Sundar Pichai–

In Q4 we set an all time quarterly sales record for Pixel. This came in spite of an extremely challenging supply chain environment. The response to Pixel 6 from our customers and carrier partners was incredibly positive.

However, a “record for Pixel phones” is a big deal for Google, who has struggled mightily in recent years trying to produce a winning smartphone strategy. With the Pixel 6 and Pixel 6 Pro, they certainly grabbed the attention of folks around here and in the tech space, with a level of excitement for their phones reaching a space I haven’t seen in some time. And all of this apparently happened “despite supply constraints.” Then again, Google did predict they’d sell a bunch of these new phones.

You can see the Q4 2021 Alphabet earnings report here.