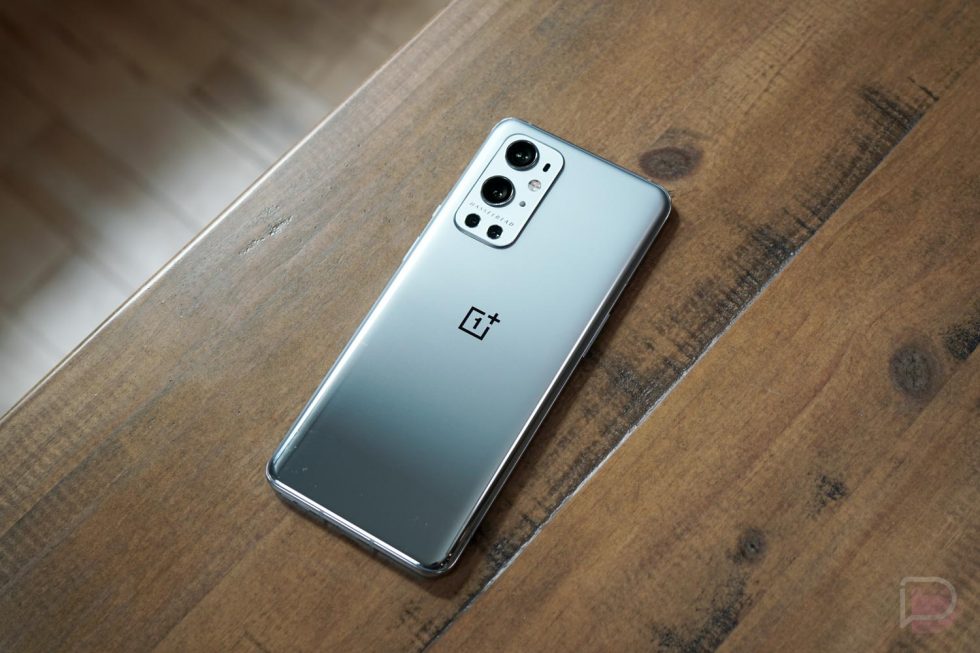 To kickstart this early fall morning, OnePlus has dropped a handful of big announcements on us related to the company’s future, its focus, new devices, and what we should expect going forward from its operating system. Since announcing two separate times that OnePlus has basically merged with OPPO, a lot of this is sort of what we expected to see happen, but it’s still going to take a while to digest it all.

Over on the OnePlus forums, OnePlus CEO Pete Lau has called the next evolution of his company, “OnePlus 2.0.” This next version of OnePlus will mean locally focused releases of mid-range phones with global reach for flagships, a continued commitment to camera improvements, and a new unified operating system that he hasn’t yet named, but will arrive next year for the first time.

In the device department, there isn’t a lot to talk about, just know that OnePlus still plans to release mid-range Nord phones as well as high-end devices. Going forward, you’ll see more of that situation where new phones are announced and not released in this country. The flagships should still mostly be a global release type of thing, but the success of Nord in select markets has been noted and OnePlus will take advantage.

As for the camera stuff, a lot of this morning’s talk wasn’t new, but more of a reminder of the promised commitment to making cameras that can keep up with the rest of the industry with the help of Hasselblad. OnePlus is making 3 commitments that are:

Alright, this is what you came here for, so here’s what you need to know. OnePlus and OPPO are fully combining their Android skins to create a new unified OS for both phones. This new OS will first launch with OnePlus’ 2022 flagship, likely called the OnePlus 10. After that, the plan is to roll it out to all still-supported OnePlus later next year. 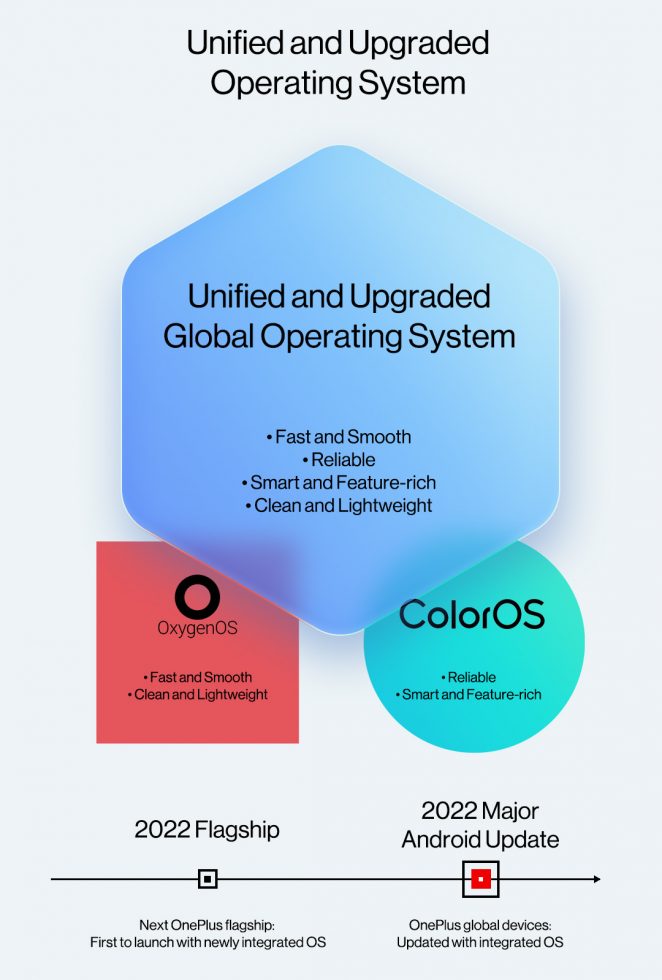 OnePlus didn’t name this new operating system and they were somewhat soft on fully committing to calling it a new OS, but it sure sounds like going forward, OxygenOS is dead. Lau said specifically that this new OS would pull from parts of OxygenOS and OPPO’s ColorOS to deliver the best of both. If this isn’t a totally new OS with a new name, then we need clarity immediately.

…I believe that the unified operating system will keep the DNA of OxygenOS that many of you love so much, while also giving you an upgraded experience overall. And of course, OnePlus has a unique group of users, therefore we will customize the unified OS specifically for OnePlus devices to make sure it meets your expectations, for example by keeping it as clean and lightweight as before, and continuing to support unlock bootloaders.

To me there’s only one way to read that – OxygenOS is no longer a thing and this new and unnamed OS is coming to replace it. It’ll be a combination of OxygenOS and ColorOS, with parts from both, hopefully put together in a way that you’ll love. They’ll also try to customize some of it depending on the device to try to keep it unique to OnePlus phones.

Basically this is the plan:

By combining our software resources to focus on one unified and upgraded operating system for both OnePlus and OPPO devices globally, we will combine the strengths from both into one even more powerful OS: the fast and smooth, burdenless experience of OxygenOS, and the stability and rich features of ColorOS.

As far as rollout goes, that image above shows you the timeline. The OnePlus 10 will first launch with the “newly integrated OS” in (early) 2022. After that, with 2022’s “Major Android Update” – which will be Android 13 – the rest of OnePlus’ phones that still have remaining support left, will be updated to it as well.

I’d like to react to this news, but look, there’s no point until we see what it looks like, the feature set, the update schedule, etc. I’m worried like you are that OnePlus is going to screw this up. However, they sort of already did that when they ditched their lean and clean skin for the One UI copy a year ago.

Oh, Pete Lau also told The Verge that there is no OnePlus 9T this year. The next big flagship phone from OnePlus will come out next year, so if you wanted a OnePlus phone this year, the OnePlus 9 or OnePlus 9 Pro are the choices.