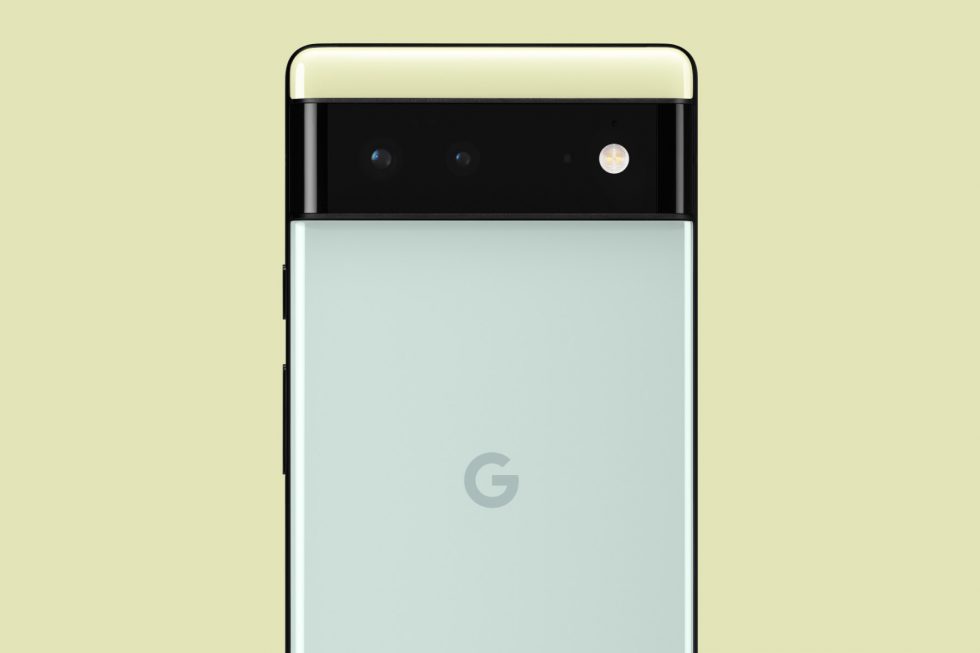 Google plans to go big for its Pixel 6 and Pixel 6 Pro. This is a fact we already knew because Rick Osterloh already said they are “ready to invest a lot in marketing” for their two upcoming phones, as they see an opportunity to win over some space in the high-end smartphone market. That thought is now being backed by a report suggesting they are telling suppliers to prepare more than ever to ship record amounts of their new devices.

A report from Nikkei claims that Google has asked suppliers to prepare 50% more production capacity for their Pixel 6 and Pixel 6 Pro handsets compared to their 2019 phone year. We’re talking pre-pandemic levels of sales, where Google apparently sold more than 7 million phones, a record for Pixel. Stop laughing.

This is big news when talking production and predictions. The last thing a hardware maker wants to do is produce far too much product without the demand for it, so Google must be optimistic about the prospects of their Pixel 6 line. The success of the Pixel 6 could be helped by the earlier mentioned marketing blitz, but Google also believes it has an opening as the only US smartphone maker building Android devices.

With September here and October quickly approaching, we shouldn’t be far off from a Pixel 6 launch party and release. That’s exciting to think about since we still consider the Pixel 6 to be the story of the year for 2021.