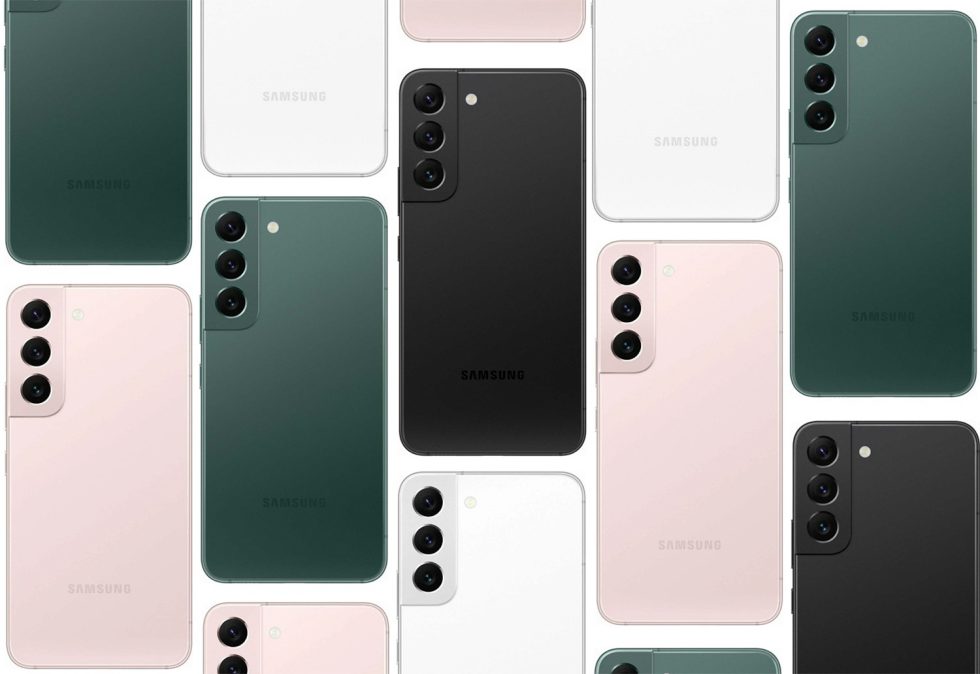 The unveiling date for the Samsung Galaxy S22 line, including the Galaxy S22 Ultra in its Galaxy Note costume, has been set. We have all marked our calendars to prepare for that instant pre-order period that will open up immediately following the event. February 9 should be lit. But before we get there, you still have a chance to put in that reservation to get extra exclusives from Samsung when it’s time to buy.

With the launch of every big Galaxy phone in recent years, Samsung has provided a reservation system (like this one) that is absolutely free and requires no promise to buy a Galaxy S22, but should you sign-up to show interest, they try to reward you when it’s time to whip out that wallet. For the Galaxy Z Fold 3, as an example, Samsung was guaranteeing an extra $100 credit to spend and letting you setup a multiple device trade-in request.

For the Galaxy S22, Samsung is promising the following:

Alright, let’s be honest – those aren’t the greatest reserve offers unless the other “exclusive offers” turn out to be really good. $50 extra to spend on accessories is at least something, and that could be on top of an already solid trade-in credit they haven’t yet announced. Samsung is also going to let you trade-in multiple devices to bring that price down. Either way, reserving now gets you more money to spend on goodies, with the chance that there are other big offers coming.

Speaking of trade-ins, Samsung hasn’t yet revealed how much they’ll give us for trading in current phones, but we know what they’ve done for the past two years. For the Galaxy S20 and Galaxy S21, they were offering up to $700 off if you traded in a previous-generation phone. On top of that instant $700-off, they were doing instant $200 credits for you to spend on accessories, like Galaxy Buds and cases, that sort of thing. The chances of Samsung doing that again are extremely high.

To recap, the Galaxy S22 reservation system is open for a few more days and it’ll get you an extra $50 to spend, plus the opportunity to setup your trade-in for when pre-orders go live.