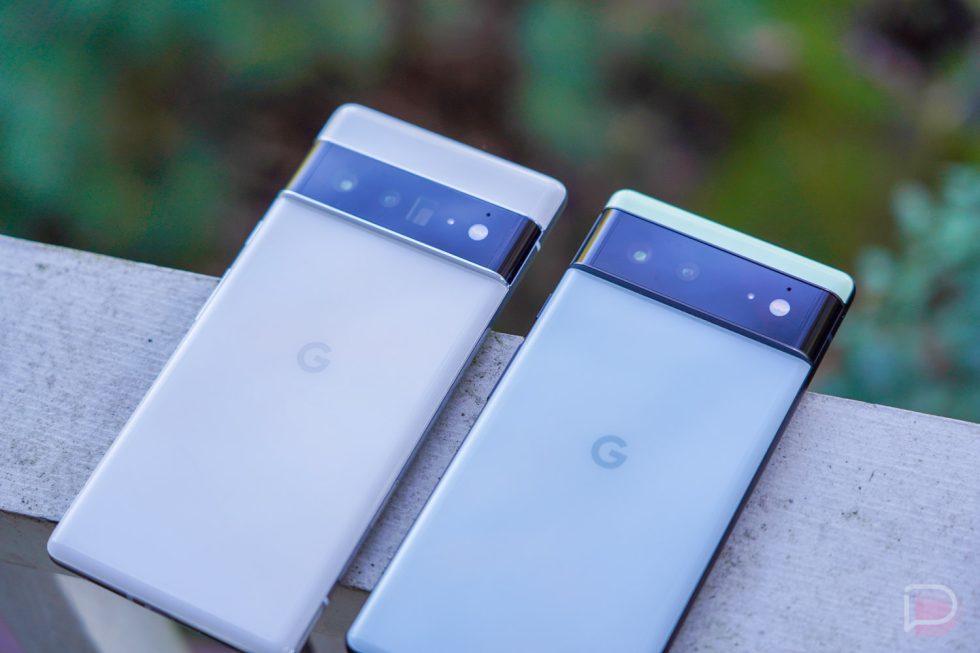 Look, we know that the Pixel 6 and Pixel 6 Pro got off to a bit of a rocky start with monthly updates, including a big one from December that was eventually pulled. The thing is, Google will likely get the situation under control in the very near future, as they have done in past years that saw similar update delays to newly released Pixel phones. In fact, the February Pixel 6 update might be right on time.

The folks at Canadian carrier, Fido, updated their “OS Upgrade Schedule” this week to show that they are expecting to update the Pixel 6 and Pixel 6 Pro with the February Android patch on February 7. For those who don’t get how this all works, the 7th of February would be the first Monday of the month, precisely when Google sends out its monthly patches to Pixel phones. So should the Pixel 6 get an update on that day, it would be right on time.

How trustworthy is Fido, you ask? Well, they sure seemed to know around the time that Google was planning to release the fixed January update for the Pixel 6 and Pixel 6 Pro, although Google surprised everyone by pushing it a couple of days early. They also knew that the December update for the Pixel 6 was originally scheduled for December 13, even if that whole debacle turned out to be worse. They tend to know the update schedule for Pixel phones ahead of time and often post them.

While there is no guarantee here that this update will be on time, we figured all of you Pixel 6 owners would like a bit of good news after a couple of months of bad. The Pixel 6 and Pixel 6 Pro were supposed to be such a huge deal for Google, yet their early stories have not played out well after a botched December update and lack of communication from Google because of the holiday season.

The Pixel 6 needs a win. Maybe February will be the start of the turn-around for Google’s most important phones.