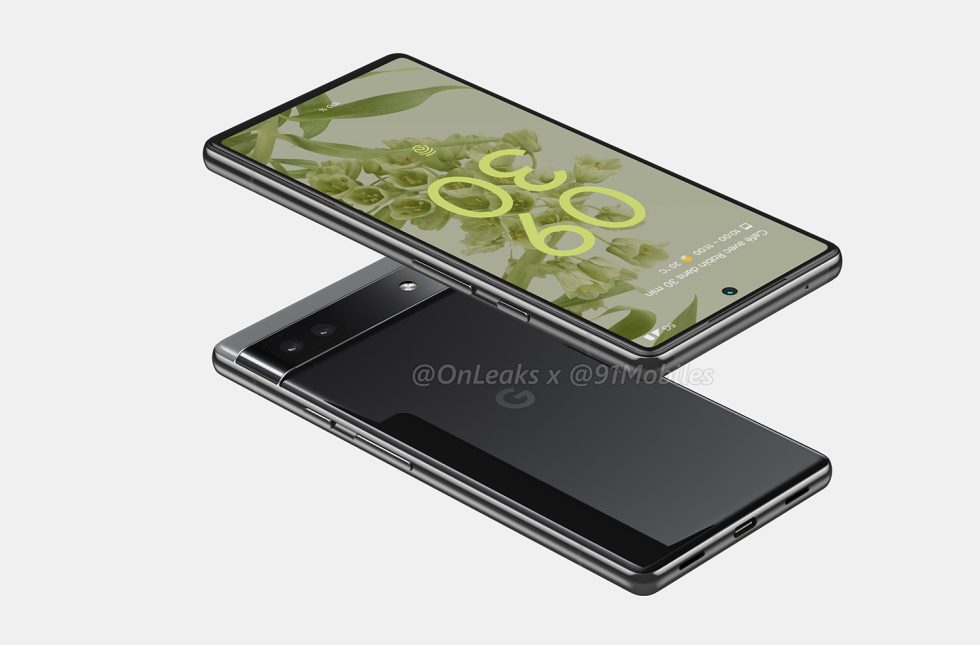 We have been following the Pixel 6a since the first renders were posted back in November of last year, which when said like that sounds like a long time ago. It was actually only a couple of months. What we learned from those renders, the same renders seen above in the header image, is that the Pixel 6a should look very much like the standard Pixel 6, which isn’t a bad thing at all.

This week, we’re now getting an idea of when we can expect to be able to buy one. According to @MaxJmb on Twitter, Google has scheduled the device’s launch for this May, which is a tad earlier than what we saw with the Pixel 5a.

That’s the only new info we have, but when combined with previous, such as the report that the phone will be powered by a Google Tensor chip, the picture is coming together quite nicely. No word yet on pricing, but you can bet that it’ll be extremely competitive. Care to take a care in the comments below?

We’ll keep our eyes on this one.