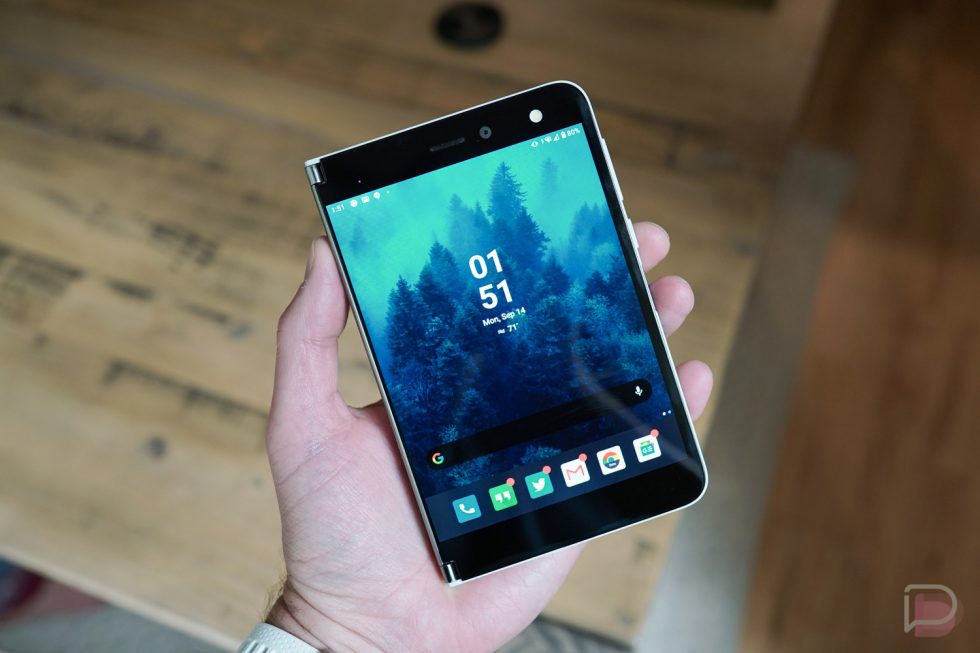 Holy moly, the Surface Duo is getting Android 11 right now! As you may already know, we’ve given Microsoft a hard time due to its lack of software support for this $1,400 device, but finally, we can put this issue to bed. That is, until it’s time for Surface Duo to receive Android 12, which is what it should be receiving and not this.

According to Microsoft’s changelog for this waaay-late update, users can expect a gang of features on top of Android 11 base stuff. For example, we’ve got Xbox Game Pass, lots of new preferences options in the settings menu, bug fixes a plenty, and much more.

Microsoft notes that for, “locked or unlocked AT&T Surface Duos, we are testing this release and it is pending final validation.”

If that doesn’t apply to you, go snag this update! We know you’ve been waiting a very long time.