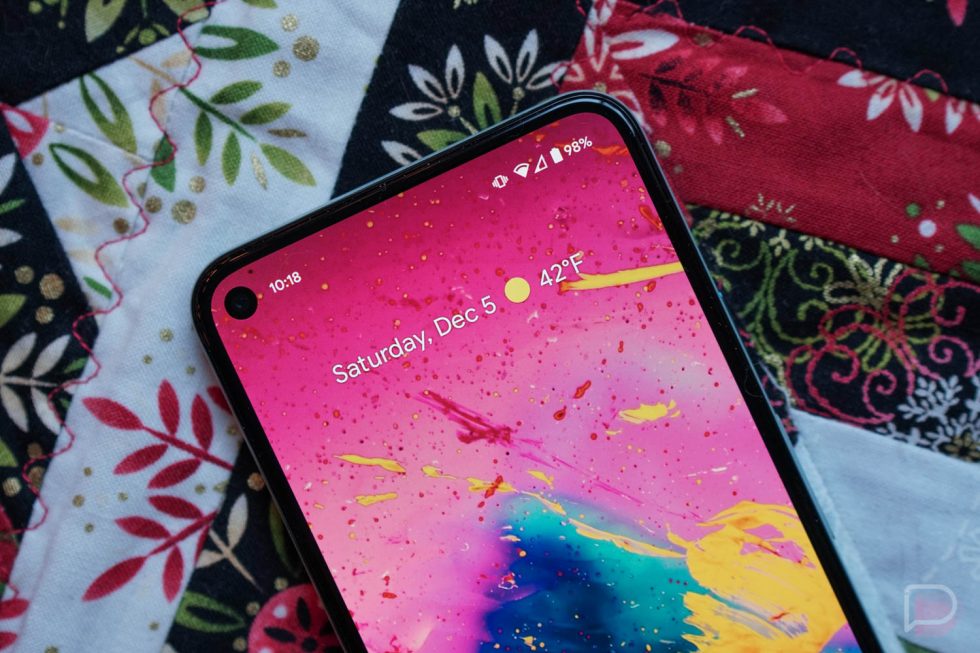 The “At a Glance” thing that sits at the top of the main home screen on a Pixel phone is certainly not my favorite feature on Google’s devices, but I can also appreciate that some find it incredible helpful. I’m also open to the idea that Google can further improve it, so that I will stop begging for them to just let me turn it off, as I did a year ago.

In a recently updated Android System Intelligence app, the folks at 9to5Google dove deep into the files of the new version and discovered a bunch of stuff that Google is working on that could greatly enhance “At a Glance.” Google’s home-positioned non-widget could soon do a lot more than remind you about upcoming calendar items and commutes.

Google is apparently preparing to add the following new features:

Many of those actually sound pretty handy, assuming you spend a lot of time on the home screen of your phone. Unfortunately, we have no idea if or when Google could push any of this live. We also don’t know if these will be Pixel 6 exclusive features or if all still-supported Pixel phones will get them. The fact that they are working on it is at least noteworthy, and look, we shouldn’t be too far out from a new Pixel Feature Drop.

Still, just let me turn it off and reclaim that space, Google.