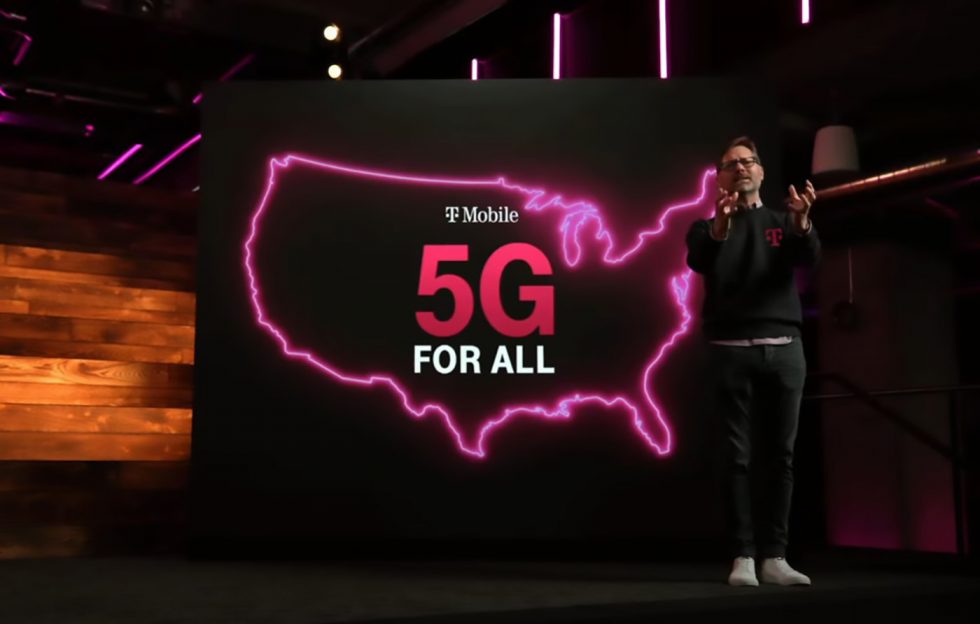 The ongoing back and forth between the FAA and airlines and Verizon and AT&T over deployment of C-Band 5G around airports is not the most interesting of subjects. I wouldn’t blame you for not really following closely along with it. However, it is important to know that the network both carriers are trying to push is the actual good kind of 5G that should (finally) improve your network experience.

That said, there is one carrier I didn’t mention above who really wants you to know that their network is humming along and is not at all a part of that ongoing drama. Yes, T-Mobile is that carrier and they have what is likely the current-best 5G network in the US. T-Mobile has deployed low, mid, and a touch of high-band 5G, but their mid-band 5G is the most important and it sort of relates back to what’s going on with Verizon and AT&T.

Well, it relates in that T-Mobile’s mid-band 5G (2.5 GHz) is all good with the FAA and airlines. The C-Band 5G (3.7-4.2 GHz) from Verizon and AT&T, which is also mid-band, operates at a different frequency than T-Mobile’s and is creating safety concerns. I should point out that in a statement today, T-Mobile acknowledged that C-Band is being safely used all over the world and that they “strongly encourage our partners at the FAA and airlines to resolve all concerns.” They made that statement because they too own C-Band spectrum and want to deploy it in 2023.

But for now, what T-Mobile really wants you to know is that all of this 5G safety stuff in the news about airlines being ground to a halt and passengers being stranded overseas and commerce collapsing in the US has nothing to do with their network. Their mid-band 5G has been cleared for takeoff for some time. Sorry, had to.

Got any good T-Mobile mid-band 5G or “5GUC” speedtests to share? I ran a couple yesterday that were a solid 300Mbps down and 40Mbps up.