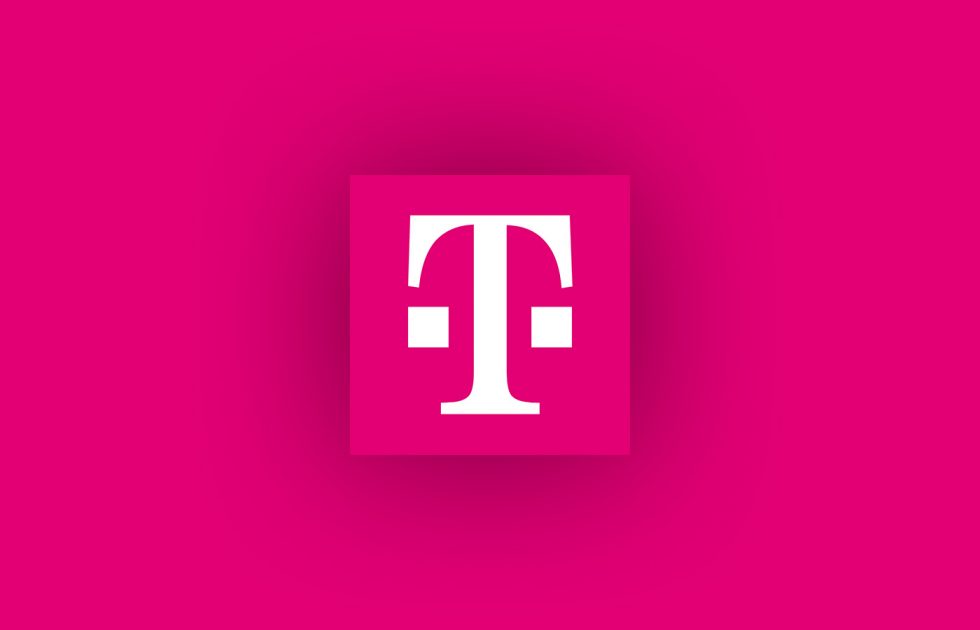 Speedtest Intelligence, provided by Ookla, has the latest figures concerning network speed, consistency, 5G availability, and other markers among the top three mobile US carriers: T-Mobile, Verizon, and AT&T. As the data shows, T-Mobile is crushing the opposition and it’s not even really all that close right now.

According to SI, when it comes to being the fastest provider, T-Mobile has a median download speed of 90.65Mbps. That’s much faster than AT&T’s median speed of 49Mbps for AT&T and twice that of Verizon’s 44Mbps. Median latency was also calculated, with each carrier marked at the low 30ms range.

5G Performance is where T-Mobile really decided to shine. According to these tests, T-Mobile delivered a median 5G download speed of 187.12Mbps, crushing Verizon’s 78Mbps and doing the same to AT&T’s 68Mbps. 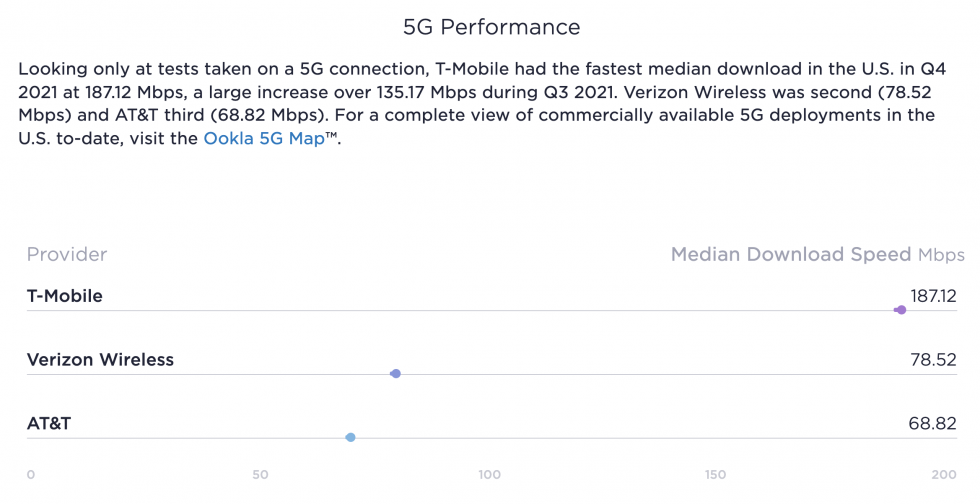 The last part we want to highlight is 5G availability. As you can guess by now, T-Mobile did very well in this category, too. The way this is measured is the, “percentage of users on 5G-capable devices that spend the majority of their time on 5G, both roaming and on-network.” T-Mobile took the crown with 61.4%, followed by AT&T’s 48% and then Verizon’s lowly 36.4%.

While these numbers are fun for the number crunchers, everyone’s case is different. What looks good on paper may not translate into real world results. For example, Verizon may still have the best coverage for your home, which is perfectly fine. Go with what works best for you, but if you rely on Ookla to tell you which carrier is the best bang for your buck, it’s looking like T-Mobile is a clear winner among the three.