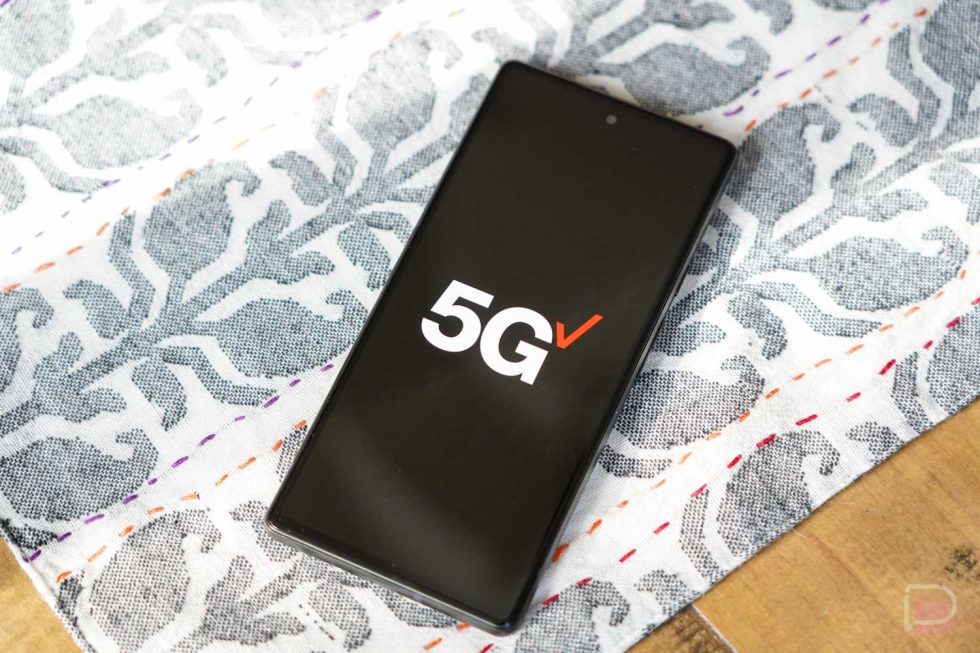 Verizon and AT&T had set January 19 as the day they would fire up their fancy C-Band 5G networks after delaying for a couple of weeks due to concerns from the FAA and airline industry. Tomorrow is still go-live day for both, but a last minute call for a pause from the airline industry has frustrated both carriers, who have now agreed to activate their networks, just not around all airports.

Yesterday, a group of airlines and cargo carriers warned, according to Reuters, that if Verizon and AT&T were allowed to turn on their C-Band networks near airports, that it could cause “chaos” for US flights, stranding passengers across the globe and massively screwing the nation’s commerce.

Verizon and AT&T have now released statements confirming that they will go live with their C-Band networks, but will voluntarily limit their networks around certain airports and airports runways. Both also made it clear that they aren’t happy with the FAA taking this long to clear all of these worries up, worries that aren’t an issue in “more than 40 other countries.”

We aren’t sure how long it’ll take the FAA and the airline industry to find safe solutions for these carriers to use their C-Band networks near all airports, but we’ll certainly keep you updated.

For now, all you need to know is that if you are hanging out not near an airport, tomorrow is a big day for your 5G signal on Verizon and AT&T. C-Band is their mid-band 5G solution that will bring big improvements in speed without the need to be standing next to a tower. This is the good 5G, which T-Mobile has been using to separate itself in the 5G wars. T-Mobile has already pushed out its mid-band 5G to some 200 million people.