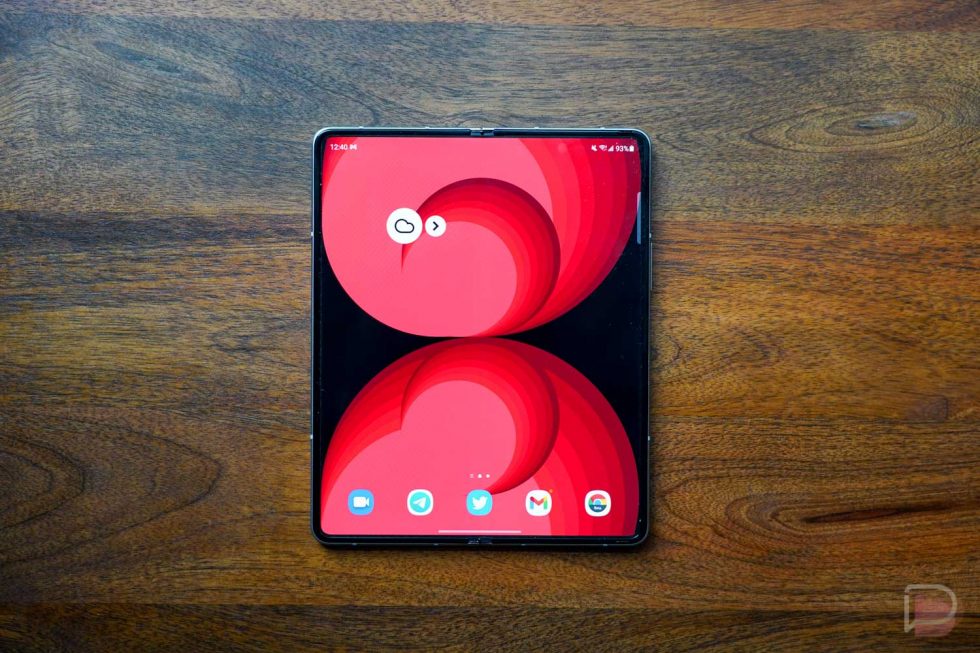 The Galaxy Z Fold 3 might be the king of foldables, but that doesn’t mean it is a perfect device. Not only is the Fold 3 ridiculously heavy and awkward to use when you leave the couch, it’s inner main display is a weird shape, as is its outer cover display. Should Google attempt to compete with the Fold 3 here in the near future (rumors suggest it will), we just assumed that a Pixel foldable would be a lot like Samsung’s. New evidence now suggests a Pixel that folds could go a slightly different, more preferred route.

Buried within the latest Android 12L beta 2 build, an animation was discovered from a portion of a device setup process where you would be asked to insert your SIM card. The animation that 9to5Google found shows a foldable device and has apparently been marked as “Pipit” within the code, which you may already know as the codename for Google’s Pixel foldable. 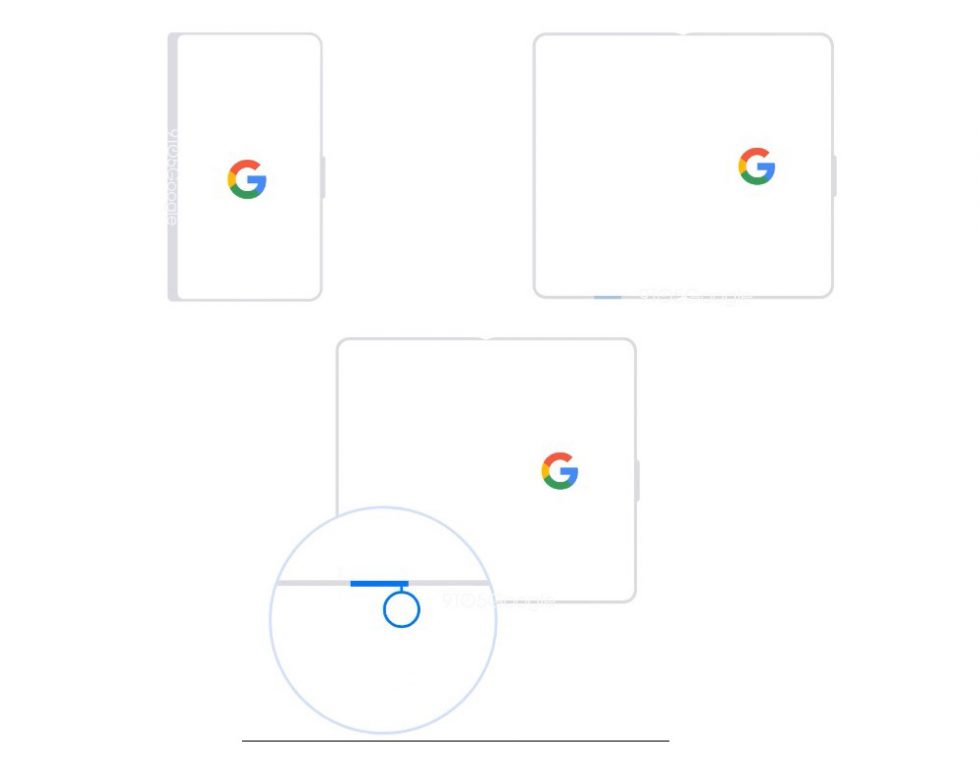 While these animations can often depict devices in shapes and sizes that don’t reflect reality, this one seems purposely setup in a way to highlight an actual device. For example, the animation shows precisely where the SIM card of this device would go in both folded and unfolded states. You may notice it only shows a volume rocker on its side, almost as a hint that Google might use a different setup for the power button than it has in the past.

But really, what we care about here is the shape, assuming it’s showcasing the device’s real design. The cover looks like it has a wider ratio, more like a traditional smartphone would instead of the ultra-skinny design of Samsung’s Fold 3. Because the cover is wider, that leads to a wider inside, at least as far as aspect ratio goes. You get a square-like experience on the inside, almost like a 1:1.

The best example of what this Pixel foldable could look like is the recently announced OPPO Find N, a foldable not coming to the US, but one that really caught our eye. You can see it below looking almost identical to design of the Pixel above. 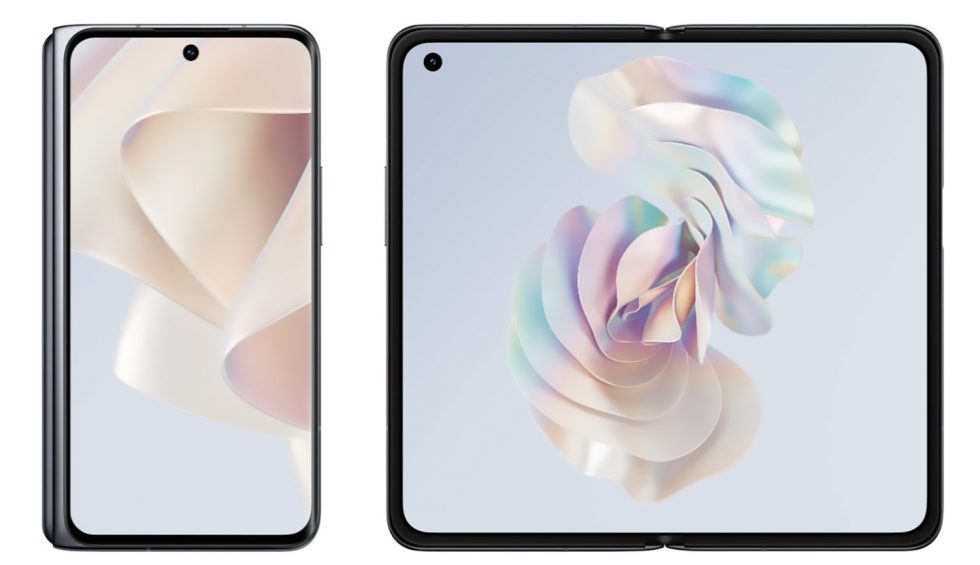 Not that I’m a huge fan of foldables any longer, but this is all good news, folks. The OPPO Find N might be the first foldable to get it right in this form factor and should Google follow that lead, I’d be down to take it for a spin.