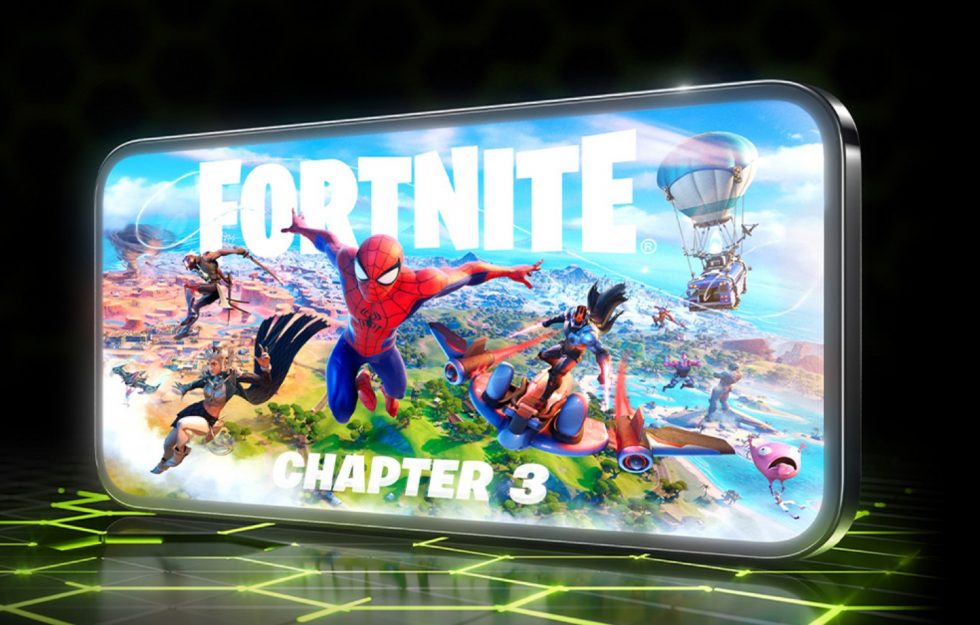 NVIDIA announced this week that GeForce NOW members and those still playing Fortnite can begin streaming the Epic Games title starting next week, all thanks to a closed beta designed to test the service’s server capacity, graphics delivery, and new touch controls performance.

As for these “new touch controls,” NVIDIA’s team apparently worked pretty hard on these. For mobile users, they should be legit. Here’s what NVIDIA detailed about them.

Alongside the amazing team at Epic Games, we’ve been working to enable a touch-friendly version of Fortnite for mobile delivered through the cloud. While PC games in the GeForce NOW library are best experienced on mobile with a gamepad, the introduction of touch controls built by the GeForce NOW team offers more options for players, starting with Fortnite.

If you’d like to get in on this closed beta, follow the link below, sign into your account, and register. It should be pretty easy. We also hope the capacity isn’t too limited and those that want to play will be able to get in.

I’ve been debating whether or not to try getting back into Fortnite, but yeah, I don’t think I’d be able to keep up with the little kids on there that can build a mansion in 3 seconds and then 360 no-scope my old ass. Thanks, but no thanks.