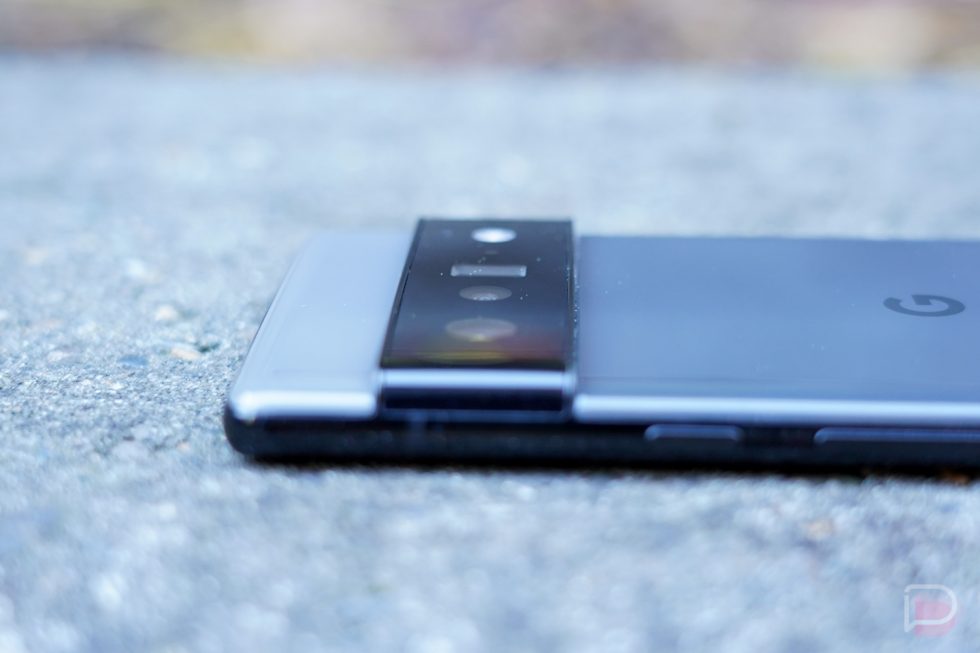 The December update for the Pixel 6 and Pixel 6 Pro didn’t workout and we now know it has serious enough bugs that Google decided to put it on hold. Their plan is to fix its serious bugs and issue a big update later in January to those two phones, though their messaging around it probably could have been a bit more upfront or timely. Holiday breaks are important, but man.

Anyways, even after letting us all know that Pixel 6 owners would have to wait until “late” January for their big December update, Google kept hosting the factory image and OTA files for the bug-filled build, leaving open the opportunity for anyone with 15 minutes of time to flash it.

Today, they’ve gone ahead and removed all of the December files for both the Pixel 6 and Pixel 6 Pro. The newest builds you can currently find for either phone are from November. They probably should have done this weeks ago, but better late than never or something.

If you’d like to see all of the bugs they plan to fix once the new update hits later this month, you can see the December list with almost 100 fixes here. The January update has its own set that you can find here.

For those of you running December’s update, how’s it been? I’ve seen some suggest the update has been nothing but great while others certainly haven’t enjoyed their time.