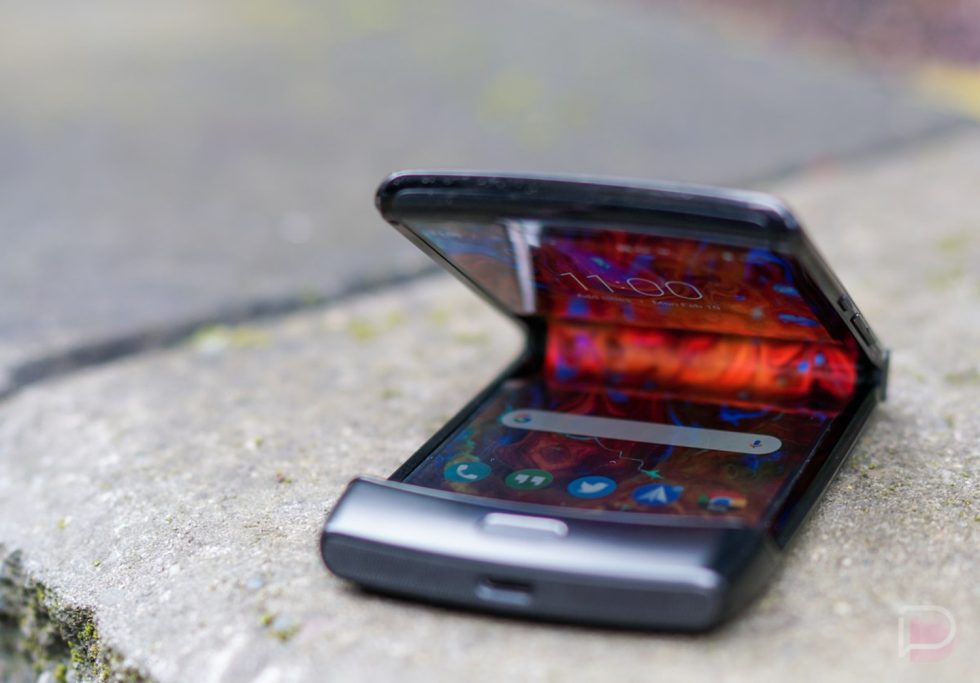 A Lenovo executive has taken to Weibo to announce that a new Motorola Razr foldable is coming soon. This will technically be the third Razr since Motorola brought the its first Razr foldable to market in late 2019. I say “technically” because the second Razr iteration was more of a spec bump versus a completely new phone. It was better than the first, but still very much not a great device. Will this be third time’s a charm for the Razr?

According to the Weibo post, which has been roughly translated to English, potential buyers can look forward to upgraded internals, upgraded UI, and a slightly changed up look for the hardware.

For US buyers, it does appear Lenovo will first limit this device to the Chinese market. At least, that’s what we’re gathering from the Chinese and English translation. Would it surprise us if Lenovo skipped the US market entirely no? No, probably not. The new Razr would have to be a real piece of work to catch up to what Samsung is already selling in the Galaxy Z Flip 3 and Fold 3.

Would anyone be willing to give a third Razr a shot? It does have that nostalgia factor still. That has to be worth something.