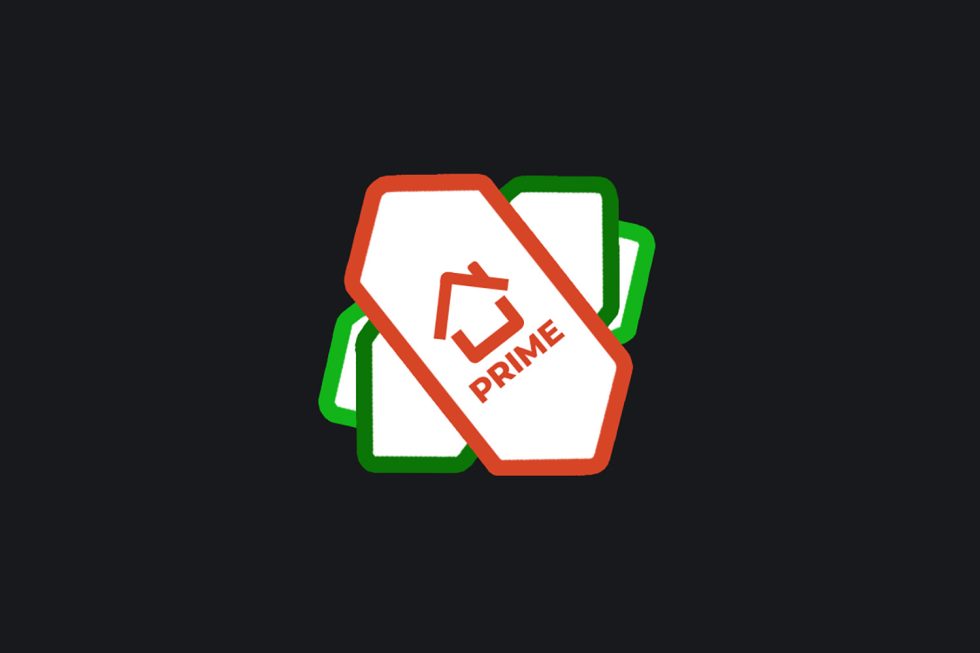 As we close out each year, there are some guarantees that we can’t seem to avoid both in good and bad. There is the whining from media about the week they are about to spend in Vegas for CES. Samsung’s new Galaxy S phone leaks go into overdrive. And Nova Launcher Prime goes on sale for $0.99.

To end 2021, all of that has once again happened, although CES is about to become a ghost town as most have decided they’d rather sit at home than share all that potentially-toxic air with 120,000 people from across the globe. Anyways, Nova Launcher Prime is indeed on sale again for $1. Yay, for those who haven’t bought it in previous years!

I’d sell you on Nova Launcher Prime, but come on, man, it’s 2021 and you should know what this app is. If you don’t, well, just buy it and figure it out. I promise that you’ll love it as a replacement launcher on your phone. If you own a Samsung, you 100% need this app to replace that awful horizontal app drawer that Samsung won’t ditch. For everyone else, the advanced customization features are just fun to play with and will probably make your home screen experience far better no matter the device.

Normally priced at $5, this is a really good deal. I’m sure you have at least $1 sitting in your Google Play balance from all of those Google Opinion Rewards, right?