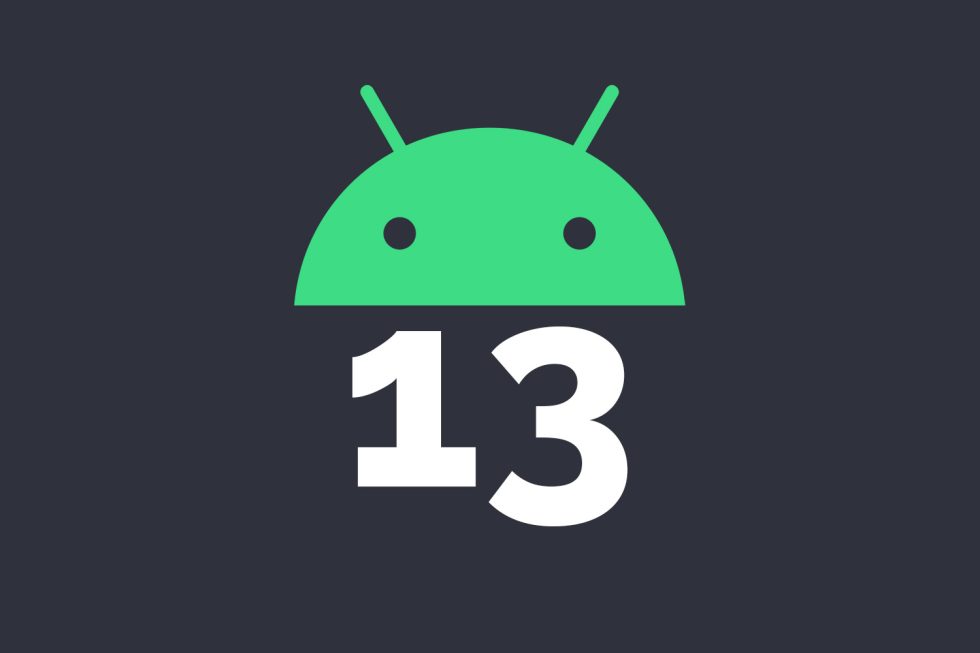 Most of the phones on the planet do not yet run Android 12, which Google only released two months ago, but that won’t stop us from talking about Android 13. The first details of Google’s next version of Android are already starting to arrive and they give us at least a couple of things to look forward to in 2022.

The folks at XDA say a source with access to an early Android 13 build has given them these early details that show a change to notifications, lock screen layouts, apps and languages, and the amount of energy apps can use depending on battery.

For notifications, Google is apparently working on adding a runtime permission for notifications, essentially giving users the option to approve or disapprove an app from sending notifications upfront. Like how you get prompted to allow location or camera access, Android 13 could treat notifications similarly.

This may piss off developers, especially the ones who love to abuse Android’s notification system, but as a user, you should absolutely hope Google keeps this idea in Android 13 when it releases. We should all have more upfront controls over permissions, including notifications. There are few things more annoying than a new game or app sending you offers and other garbage you most definitely didn’t ask for. 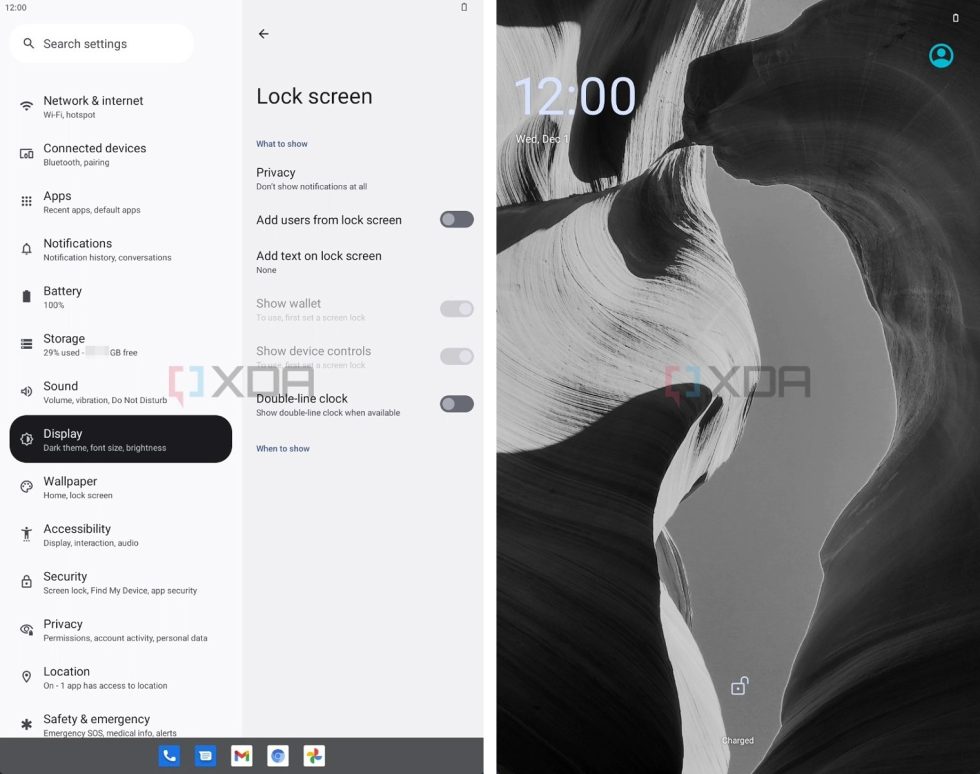 For lock screen layouts, we’ve heard this before, but Google is apparently going to give you more custom options on your phone’s first screen. Right now, at least in Android 12 on Google phones, Google shows you a big centered clock when you have notifications, but then shrinks the clock up to the top left corner as notifications roll-in. For Android 13, they may let you tell the system to only always show the smaller clock in the top left that is being called the “Double-line clock.”

That’s cool I guess. I just wish they would have kept going with the multi-clock options like Samsung allows.

For languages, Android 13 might let you specify per app which language it displays. For example, you could have Chrome show German and then your messaging app show English. That’s it…that’s the idea.

And finally, for apps and the energy they are allowed to burn, Google is working on something that is likely incredible complex called TARE. TARE stands for “The Android Resource Economy” and will use some sort of algorithm to decide how much energy or battery an app can use in the background depending on the battery status. It’s called an “economy” because the idea basically lets apps trade a virtual currency to receive credits that will let them schedule resource use. I know that sounds kind of silly, but that’s the explanation I’m attempting to relay in basic terms.

There is a lot of unknown for TARE, and so we should all just sit back and wait for more details from Google on it.

Android 13 could be as early as February in Developer Preview form, should Google follow the schedule of Android 12.