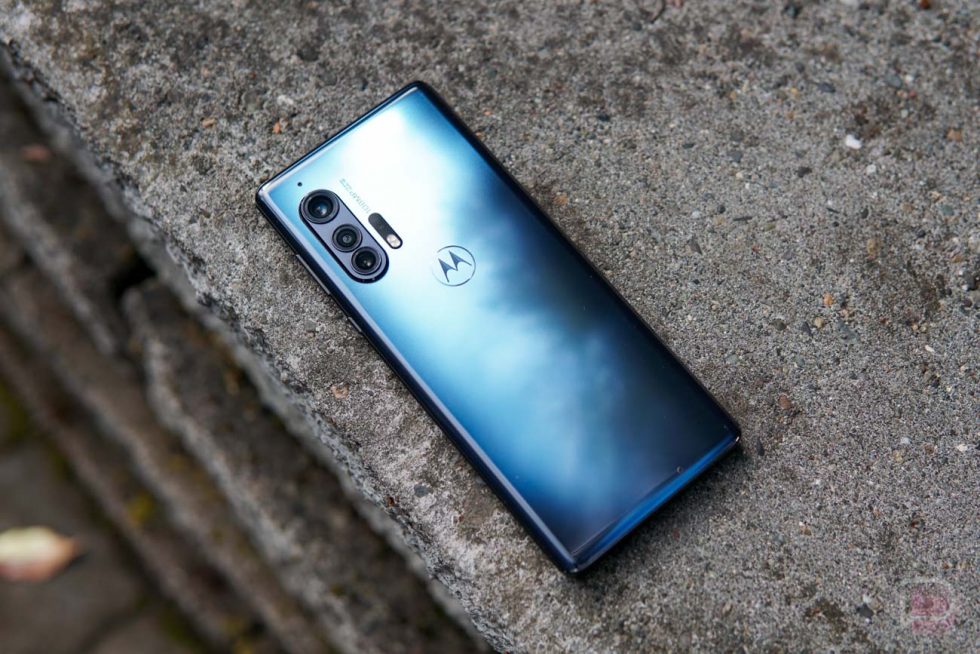 Motorola only owes Edge+ owners one more OS update to Android 12, assuming they plan to keep the promise they made when it launched. To end the year, they are not delivering that update, but they are at least pushing out the December Android patch, which seems like a big enough deal.

Motorola, as you all know, is not good at updating their phones. Even this $1,000 Edge+ phone typically only gets updates every couple of months instead of monthly, like Samsung and Google try to do with their phones. Seeing the December patch arrive in December is a nice surprise, though.

The update is minor and appears to only provide “the most up to date Android security patches” to the Edge+. The build you’ll see if you own this phone is RPB31.Q1-19-58-30-4.

Again, Android 12 is supposed to be coming. Motorola promised us. Unfortunately, it could be a while before we see that if the Android 11 update timing is anything to go by. Motorola delivered that update in March of 2021, which is a full 6 months or so after Google released it publicly.