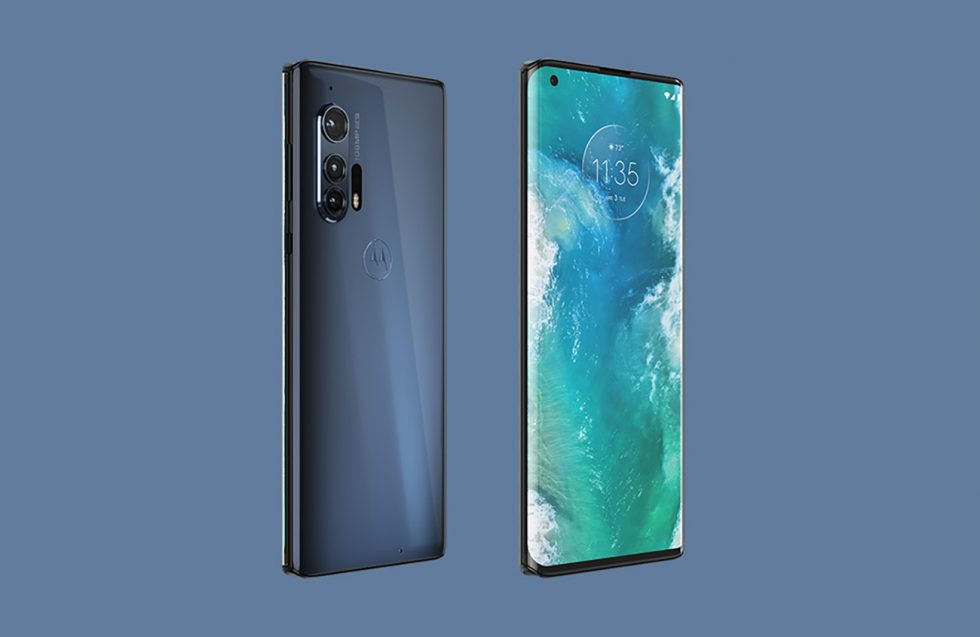 As good as Motorola’s new Edge+ smartphone might be, the early story surrounding it has been the lack of promised support from the maker. With only one guaranteed Android version update expected, I can tell you that our reader comments have not been kind to Moto and its Edge+, a $1,000 phone that deserves a longer supported life than that.

Motorola, likely because of the mounting criticism from the industry and fans, has caved prior to the phone’s launch later this week. Motorola, in a brief and to-the-point statement provided to us, is now promising “at least two Android OS upgrades,” which should mean an update to both Android 11 and Android 12.

While Motorola deserves credit for listening to its fans, it never should have taken this level of backlash for them to decide to further support such an expensive phone. And look, promising at least two major updates is setting expectations, so I sure hope they are quicker with Android 11 than they were with Android 10 on the Razr, because Android 12 won’t be far behind.

If that satisfies your support needs, the Motorola Edge+ arrives exclusively at Verizon on May 14.