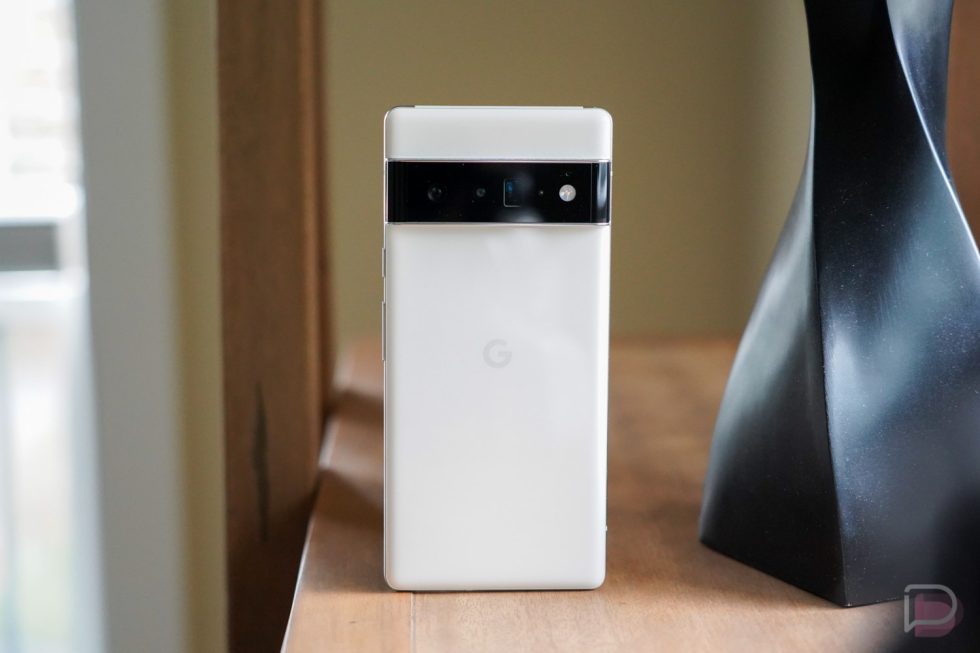 Google has yet to acknowledge what is going on with the December update for the Pixel 6 and Pixel 6 Pro. We aren’t sure if they found a critical bug that caused it to be pulled or if they really are just slowly rolling it out. Either way, most people in the US who aren’t interested in sideloading the build don’t seem to have received the update over-the-air.

In one of the first hints of trouble, Google posted to its Phone app help page to inform Pixel 6 owners that they had to disable the Hold For Me/Call Screening feature if they were running the December update.

Specifically, if running any of the SQ1D builds for December on a Pixel 6, Google has turned off the popular phone feature that lets Assistant sit on hold for you and also screen unwanted calls as they come through. Google said only that “a bug” was found and they are “actively working on resolving the issue.” 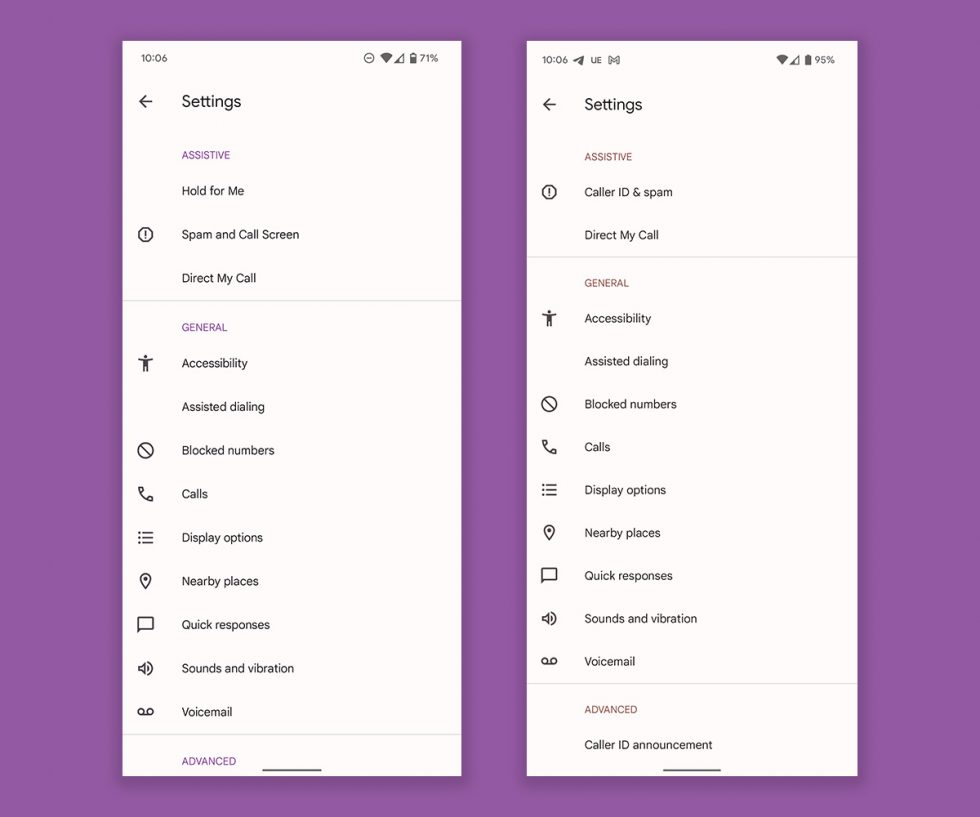 While this doesn’t say why the Pixel 6’s December update is still not hitting most phones (I still don’t have it on my Pixel 6 Pro on Google Fi), it does at least acknowledge that there may be issues with the update. We’ve reached out to Google asking for any info we can pass along about the update, but have not heard back.