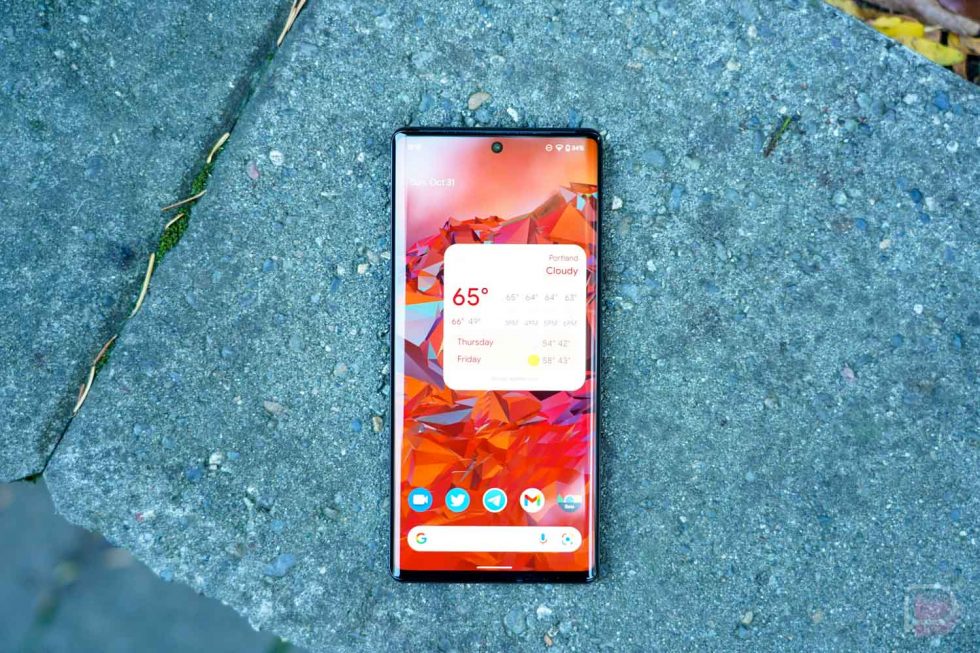 Do you read Android blogs? Cool, then you probably know that the Pixel 6 and Pixel 6 Pro’s fingerprint reader doesn’t rank high in popularity among its owners. While it may seem to be the only thing they talk about, it is one of the few negatives with the devices, so we suppose this should be seen as a good thing. Sure, they talk about update issues, charging speeds, and maybe the overall size (they must be Pixel 5 disciples like me), but for the most part, owners seem content. That’s not to say they wouldn’t mind an additional way to unlock their device, one that would allow them to bypass the fingerprint reader completely.

I’m referring to Face Unlock, a feature that was reported to launch with the Pixel 6 and Pixel 6 Pro, but was apparently yanked out at the last minute for unknown reasons. With that said, it’s been discovered in code that Face Unlock code is still mentioned on the devices, with a codename of Tuscany being designated to the feature.

The code supposedly mentions that Google was and still currently is working to improve Face Unlock’s performance on the devices. That could be why it didn’t ship with the phones. If Google nails down performance, it’s reported that we could see Face Unlock make its way to the Pixel 6 lineup in an upcoming Feature Drop, which take place a few times a year for Pixel phones.

I’m sure this is welcomed news for all Pixel 6 owners, so we’ll be sure to keep you posted.