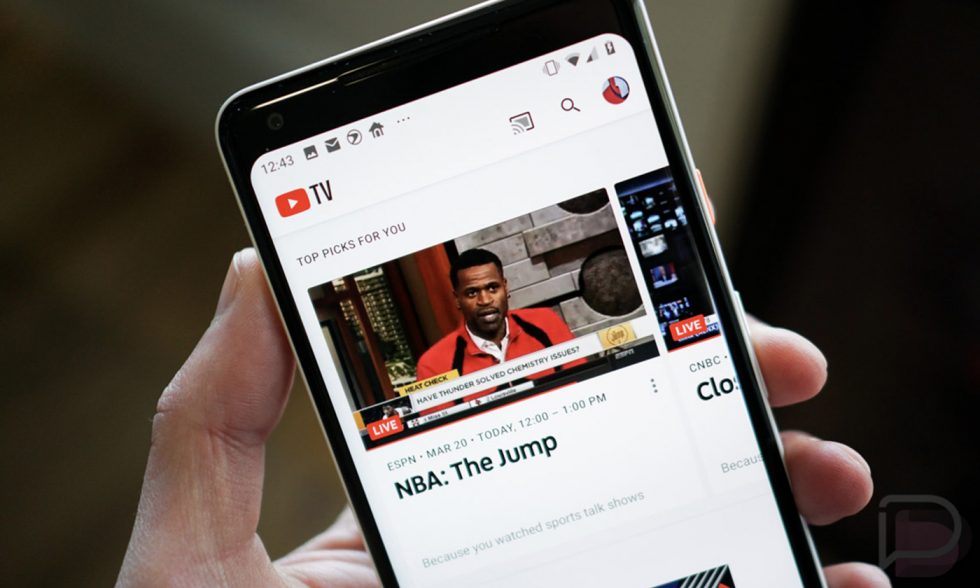 Alright YouTube TV subscribers, we have good news for you today. Google and NBC Universal have come to an agreement and the NBC portfolio of channels will remain on YouTube TV.

The terms of that deal were not specifically laid out, but Google did say that they are carrying the “full” lineup of channels, that you won’t lose any access, and that they’ll continue to offer 85+ networks for $64.99. So all of this has happened without a price increase, at least for now. Let’s hope there isn’t one.

As far as we can tell, you won’t have Peacock forced on you either, which was reportedly one of the terms NBC was seeking.