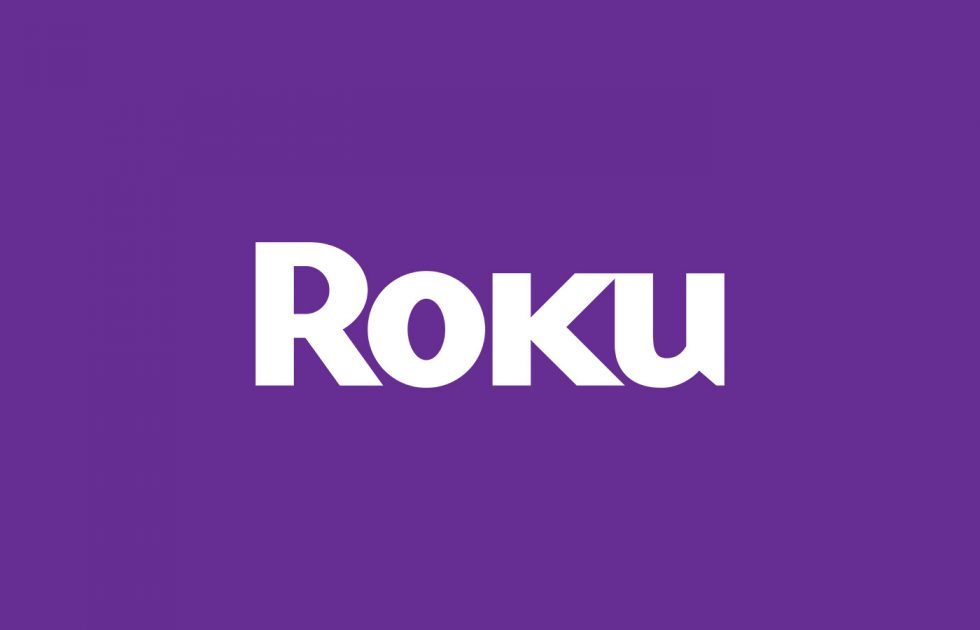 The months-long public battle between Google and Roku has come to an end this week, a day before Google was set to remove YouTube from the streaming TV platform. With an agreement reached, not only will YouTube remain on Roku, YouTube TV should return as well.

In a statement provided to The Verge, a Roku spokesperson said that the two companies have come to a “multi-year extension” for YouTube and YouTube TV in what they’d like to describe as a “positive development for our shared customers.” Yeah, I’d say so – imagine wanting a streaming service that doesn’t have YouTube?

You probably remember how this all started, back in April with each accusing the other of being a slimy corporate greed meanie. The YouTube TV app was removed by Roku at one point, to which Google followed up by creating a work-around that let users watch the service through the regular YouTube app. It was fun and also straight silly.

Anyways, an agreement is here and Roku users can keep YouTube while getting YouTube TV back in an official capacity too.