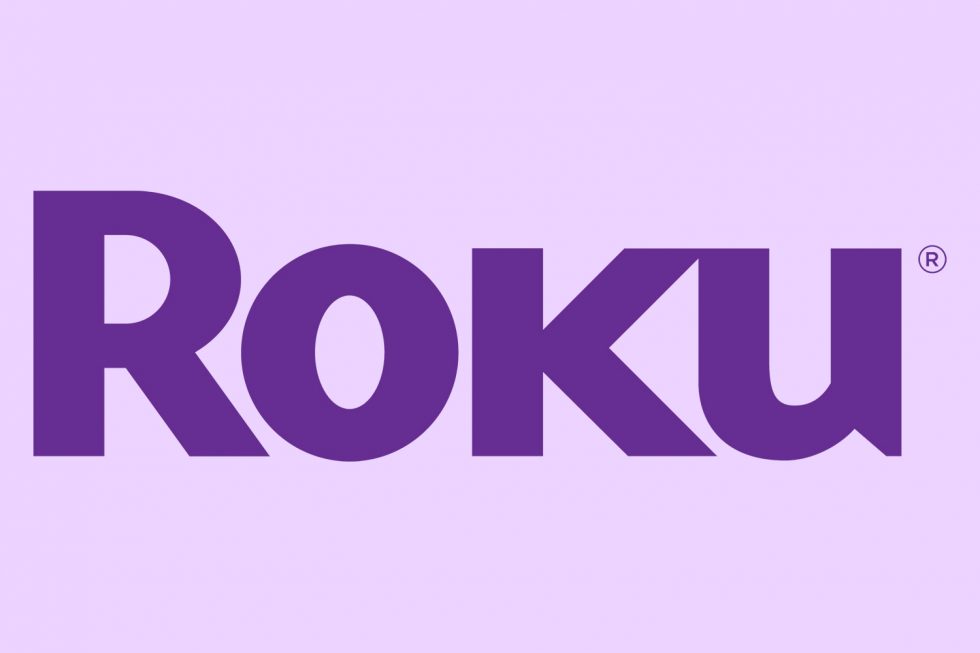 The Roku vs. YouTube TV battle continues on as we close out the week, with Roku cranking things up a notch. This morning, Roku removed YouTube TV from their channel store.

In a statement provided by a Roku spokesperson, the company tells us that their distribution agreement with YouTube TV has expired and so the app has been removed. Their statement doesn’t just talk about app removal, though, and instead goes on to accuse Google of anticompetitive practices, manipulating consumer search results, attempting to force Roku into adopting hardware requirements that would increase costs, and more.

Here is that statement:

“We are disappointed that Google has allowed our agreement for the distribution of YouTube TV to expire. Roku has not asked for one dollar of additional financial consideration from Google to renew YouTube TV. ​

We have only asked Google for four simple commitments. First, not to manipulate consumer search results. Second, not to require access to data not available to anyone else. Third, not to leverage their YouTube monopoly to force Roku to accept hardware requirements that would increase consumer costs. Fourth, not to act in a discriminatory and anticompetitive manner against Roku. ​

Because our contract has expired, we have removed YouTube TV from our channel store. To continue to provide our users with a great streaming experience, we are taking the extra step to continue to offer existing subscribers access to YouTube TV on the Roku platform unless Google takes actions that require the full removal of the channel. Because of Google’s conduct, new subscriptions will not be available going forward until an agreement is reached. ​

It is well past time for Google to embrace the principles that have made streaming so popular for millions of users by giving consumers control of their streaming experience, by embracing fair competition and by ceasing anticompetitive practices. We believe consumers stand to benefit from Google and Roku reaching a fair agreement that preserves these principles and we remain committed to trying to achieve that goal.”

Keep in mind that if you are a Roku user who already had YouTube TV installed, Roku is leaving the app on your system (for now) and you can continue to use it, but if a new user were to go looking for YouTube TV, they would not be able to install it at the moment. Also, there is a chance that Google has heard enough from Roku and kills the app on their platform completely.

As a reminder, Google said in a statement earlier this week the following, “Unfortunately, Roku often engages in these types of tactics in their negotiations. We’re disappointed that they chose to make baseless claims while we continue our ongoing negotiations.”

UPDATE: Google has now posted a response to the YouTube Blog, saying that Roku has “terminated our deal in bad faith amidst our negotiation” and they have “often engaged in this tactic with other streaming providers.” Google then laid out 4 ways they believe they have negotiated in good faith:

We’ll update this as we have more.