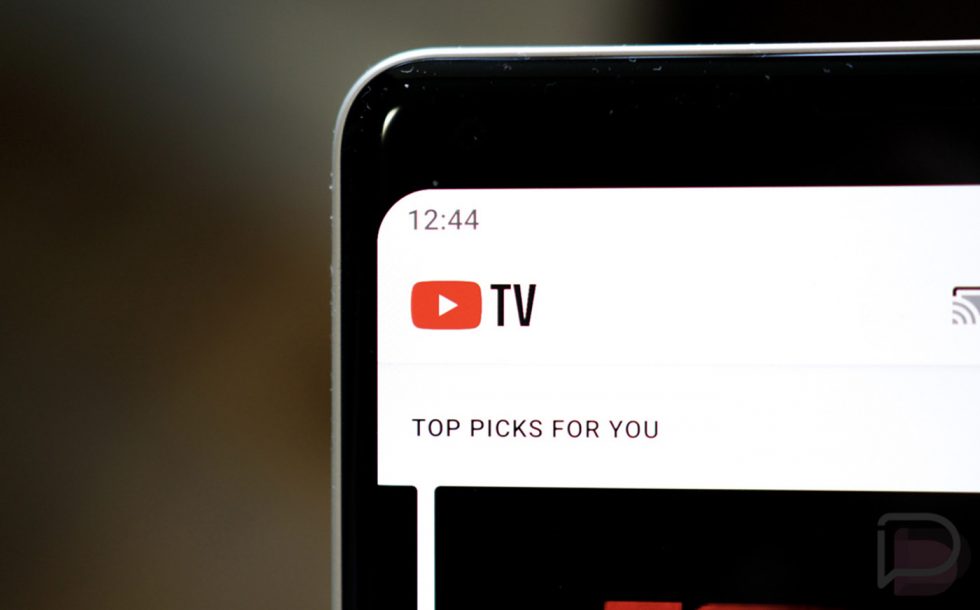 If you thought we would head into the weekend without any drama, Google and YouTube are here to spice things up. In their ongoing battle with Roku, Google has apparently decided it wants to test how far Roku will take their fight over YouTube TV.

Today, Google announced that it will add a YouTube TV shortcut to the YouTube app on Roku to give users a way to access YouTube TV without the actual app. This is quite the move.

As you may recall, Roku pulled the YouTube TV app from its store last week while saying several nasty things about Google and their ongoing negotiations. Google fired back by saying that Roku was acting in bad faith and that they “often” engage in shady tactics like this when negotiating with providers. Both statements are quite pointed.

With this new shortcut (below), Google is bypassing the need for a YouTube TV app it seems. They are rolling out some sort of update to the YouTube app (which hasn’t been pulled) that will enable this functionality over the next few days. 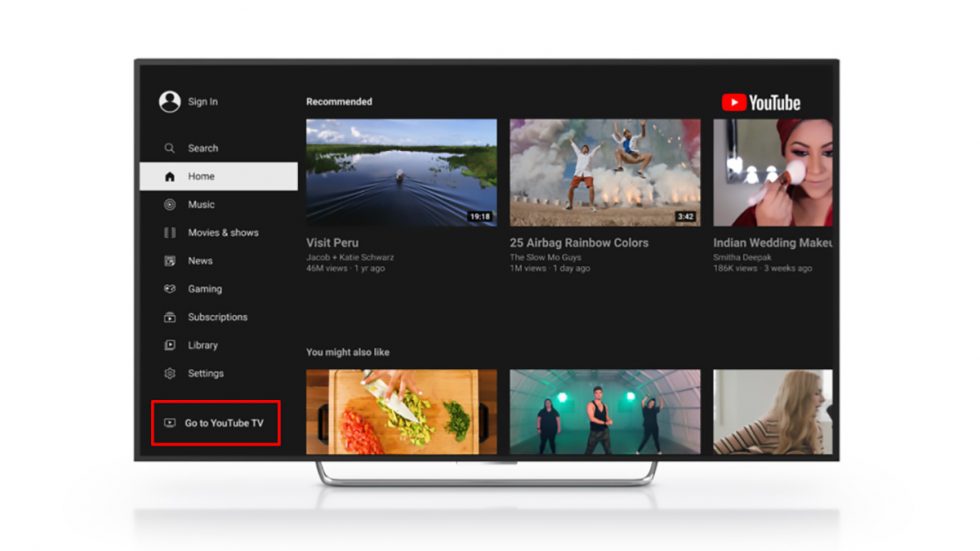 In addition to this shortcut update, Google says that they are talking to their other partners to potentially issue free streaming devices “in case YouTube TV members face any access issues on Roku.” In other words, if Roku and Google can’t come to an agreement, Google is going to try to give users devices to replace their Roku devices. Good lord.