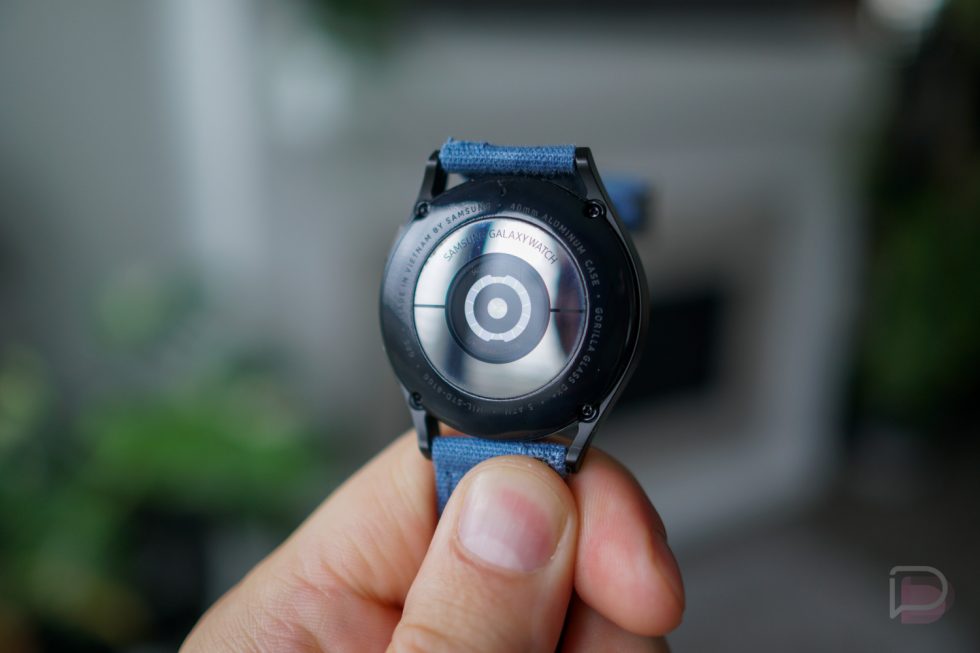 Galaxy Watch 4 users are noticing a visualization change after an update to the Samsung Health app. According to upset users, Samsung has removed the Continuous Heart Rate graph that allowed people to look back at exactly what their heart has been up to. In its place, a new graph has been implemented, which may look different, but actually displays data in a way that can be viewed as a bit more helpful.

Now, instead of a graph that shows your continuous heart rate number as a line from throughout the day, Samsung groups your average heart rate into set time bars. You can now see highs and lows, which should be a good thing, but some users don’t feel this way.

The other issue for users is that the heart rate monitor itself is not that good. We also said the same thing in our review of the device. However, these same users seem to believe that this change is a way for Samsung to hide the monitor’s data recording inconsistencies, by preemptively breaking the continuous monitoring line into separated time bars. It’s an interesting theory, but hard to prove.

In speaking to a Samsung support chat representative, redditor u/TomaszPNote20U confirmed that this change was indeed Samsung’s intention.

Thanks for confirming Tomasz. Just to let you know, we do have an application update on our health app. The Continuous Heart Rate vanishes of Samsung health was a built-in feature of the latest updates of the app. In this case, I regret to inform you that since the update was already installed on your device, then we cannot change it back to a continuous graph.

Naturally, talks of a possible class action lawsuit have already fired up, but that happens anytime a piece of technology doesn’t do exactly what was originally expected to do or functionality changes. If we’re being technical, the Galaxy Watch 4 and Watch 4 Classic can still output a continuous heart rate as marketed. Samsung simply changed how the data is relayed inside of the Samsung Health app, for better or for worse. For some, it could be a dealbreaker issue, but others may not even notice it as the feature is sometimes disabled due to its high battery usage.

Do we have any Galaxy Watch 4 owners that are affected by this change?