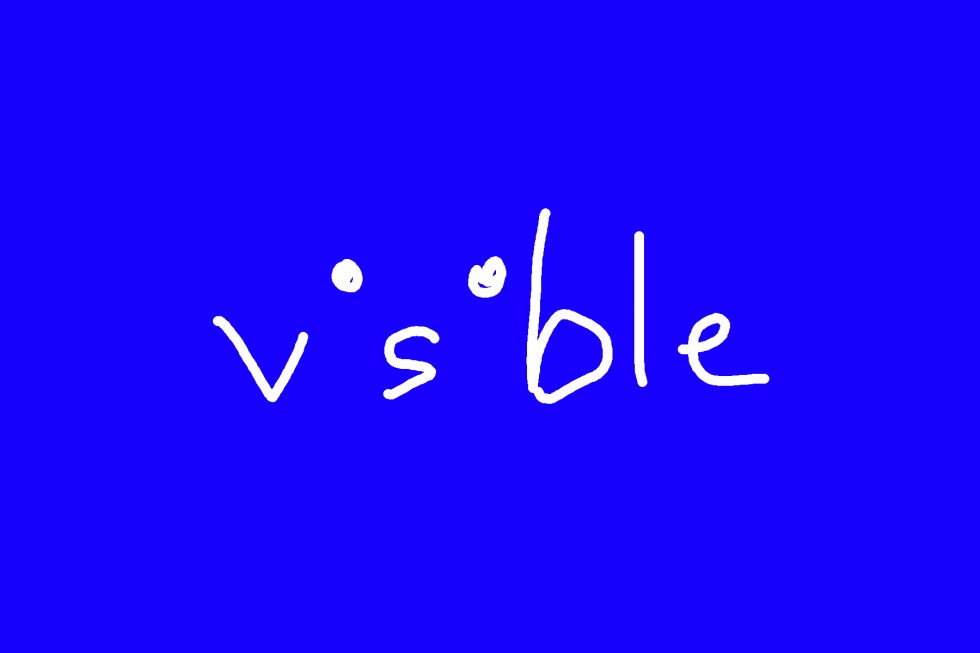 Customers on the Visible prepaid service that’s powered by Verizon are having a very frustrating week. At least 3 days ago, reports on reddit surfaced from customers claiming to have had their accounts hacked, with email, password, and addresses being changed before orders for things like new phones were placed.

It’s hard to grasp just how many customers are claiming to have been affected by this situation, but if you checkout reddit threads here, here, here, and here, you can see that this is more than a couple of people dealing with account breaches. This appears to have been going on for several days, with Visible even having to shutdown security features, like the ability to change passwords, according to some threads.

Visible has already said this was not a security breach from their end.

Our investigation indicates that threat actors were able to access username/passwords from outside sources, and exploit that information to login to Visible accounts.

In a couple of Tweets, Visible has suggested that they are aware of accounts being accessed without authorization and that they “deployed tools to mitigate the issue.” However, they are claiming the “threat actors were able to access usernames/passwords from outside sources.” In other words, they don’t believe the customer info was made available from Visible.

It’s a weird situation, since they aren’t saying what those outside sources are. It’s also not a good look that it took Visible 2-3 days to respond to what sure looks like dozens and dozens of accounts being messed with.

If you feel your account has been accessed without your authorization, you should probably reach out to Visible as soon as you can. Changing your password (if you can) is probably another good move at this point.