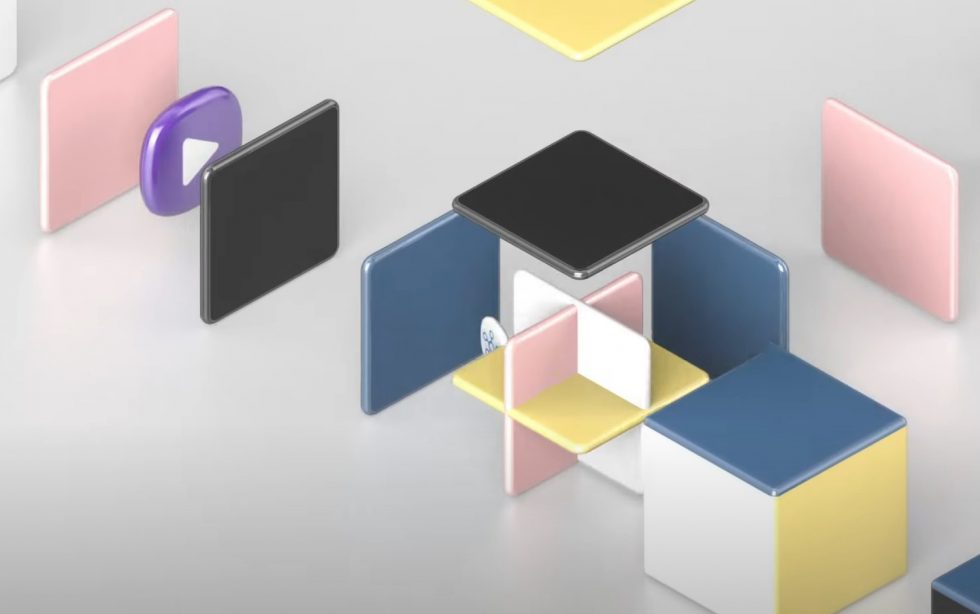 Invitations are headed out for Samsung’s Galaxy Unpacked Part 2, set to take place October 20 at 10AM ET. According to the video’s description that the company posted to its YouTube account, “Join Part 2 on October 20 to see how Samsung is opening up new experiences for self-expression through technology.”

In the video, we see apps and services get sucked together to form cubes, then they roll away as if on a conveyor belt. It’s a neat graphic, but makes little sense to my early-morning brain.

We don’t have specifics for what Samsung is announcing, but Samsung fans seem to think it’s Galaxy S21 FE and One UI 4 related. I don’t believe that to be accurate at all. That means we’d be one week away and there’s been hardly any movement on the S21 FE front since we last heard in September that the device’s launch was in serious jeopardy. Plus, Samsung is selling its new foldables like crazy, so from a business standpoint, they may be sticking with its winners instead of diverting resources (the Snapdragon 888 chipset) to a new and unproven device.

This teaser appears to be way more software related to me, which could also be why we’re not seeing any leaks. Software would require less third parties for Samsung, meaning less chances to spring a leak in the pipeline.

Regardless of what it is, we’ll see it in one week.