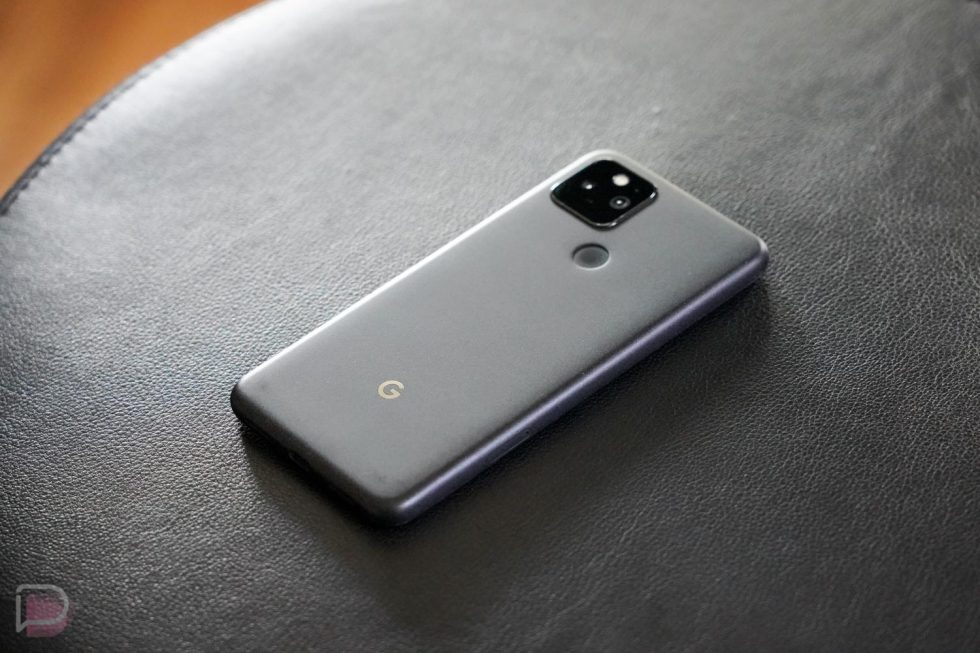 The Pixel 5 is one of my favorite phones in recent years in large part because of its size. In a world filled with whale devices trying to convince you they are manageable, the Pixel 5 is a true one-handed phone that’s light and easy to use no matter the situation. And while I know there are all of 10 of these in the wild, those of us who own and love the Pixel 5 have been worried from that first Pixel 6 reveal by Google that we would soon be suffering with a phone much larger than we prefer.

A reddit user decided to buy one of the early available Pixel 6 cases to see just how big the new Google phone might be compared to his Pixel 5, and yeah, it’s bad news.

In the image here, this user slipped his Pixel 5 inside of the Pixel 6 case and there is a large gap from the top of the phone to the top of the case, as well as a bit of space on the right side. We already knew that the Pixel 6 would feature a 6.4″ display, which is a decent increase over the Pixel 5’s 6″ display. Seeing it here, though, makes me sad. 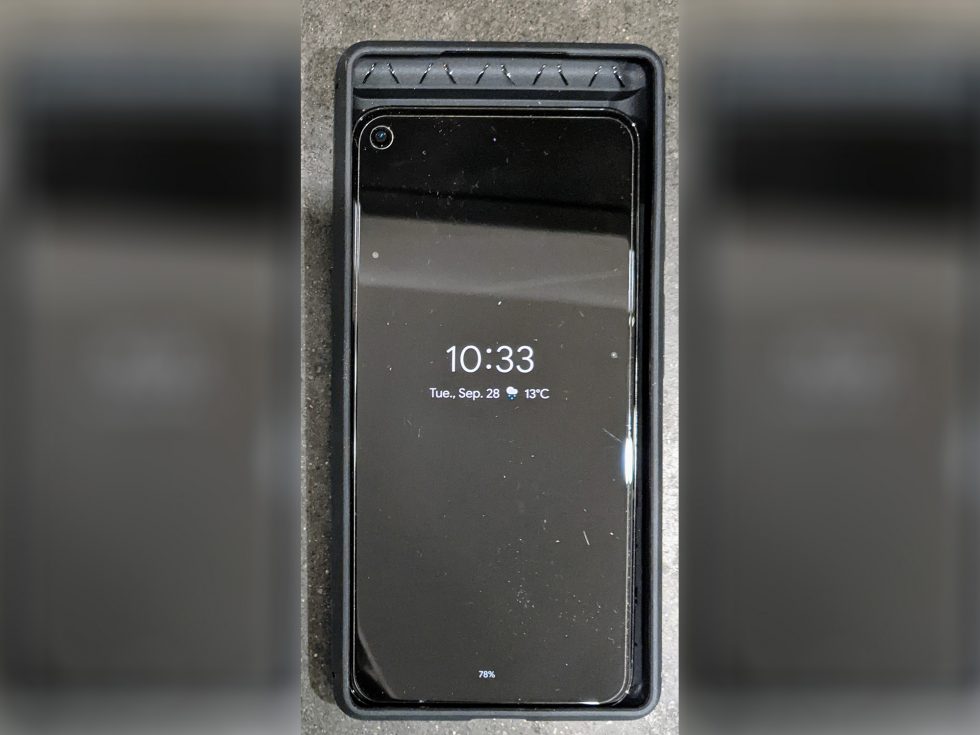 You also need to keep in mind that this is a case for the regular Pixel 6, not the larger Pixel 6 Pro. If you plan on buying a Pixel 6 Pro, with its 6.7″ display, the difference between the two will be even greater. Google is fully embracing the whale phone once again, only this time they aren’t giving us a choice over small and large, it’s either large or x-large.

Of course, the Pixel 6 and Pixel 6 Pro should be greatly improved over the Pixel 5, a device that always felt like a somewhat-affordable placeholder made for a pandemic rather than a device meant to sell or push new technologies. The Pixel 6 line-up will be a big deal for Google with new cameras, new designs, and their first chip, called Tensor. Owning one as a upgrade to the Pixel 5 will likely be worth it, even if the size isn’t where we want it.