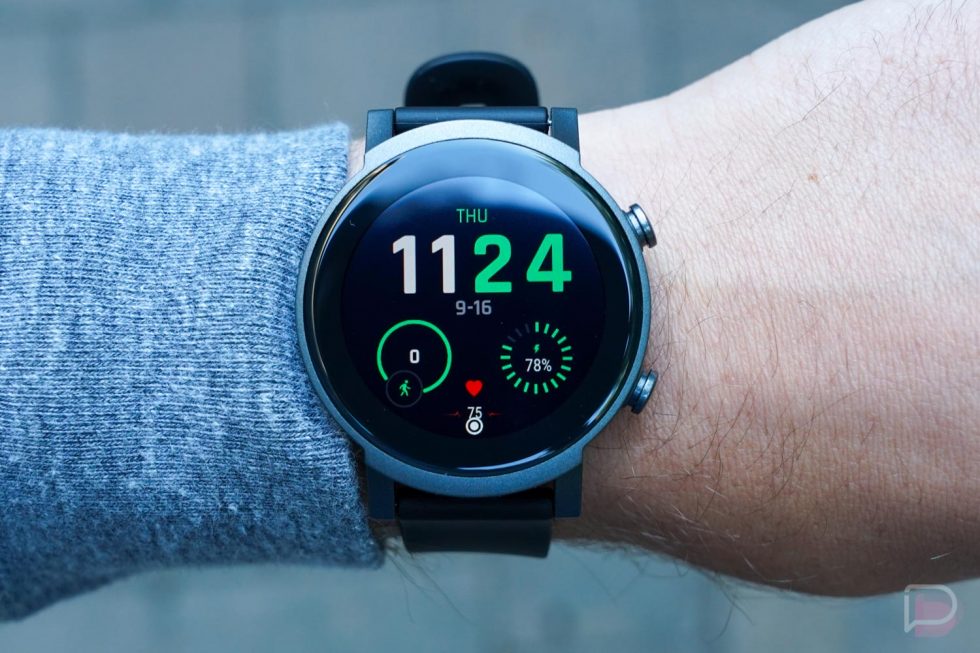 Just as Samsung and Google were launching the Galaxy Watch 4 and Wear OS 3 together, Google announced that a bunch of its apps, as well as some third party regulars, were getting big updates to support the new version of its wearable OS. Unfortunately, that news also included a side note about the majority of the apps not coming to Wear OS 2 watches, some of which seem more than capable.

This week, Google is righting one of those wrongs and will make the new YouTube Music Wear OS app available to the Fossil Gen 6, TicWatch E3, and TicWatch Pro 3.

With YouTube Music on the wrist and a subscription to YouTube Music Premium, your Snapdragon Wear 4100-powered watch will be able to download music for offline playback while on the go, choose from thousands of playlists and millions of songs, and utilize Smart Downloads, to refresh songs when connected to WiFi.

Oh, you don’t own one of those high-end 4100 watches? Google tells us that more Wear OS 2 devices will get access to YouTube Music “later this year.” We’ll try to let you know once that happens. 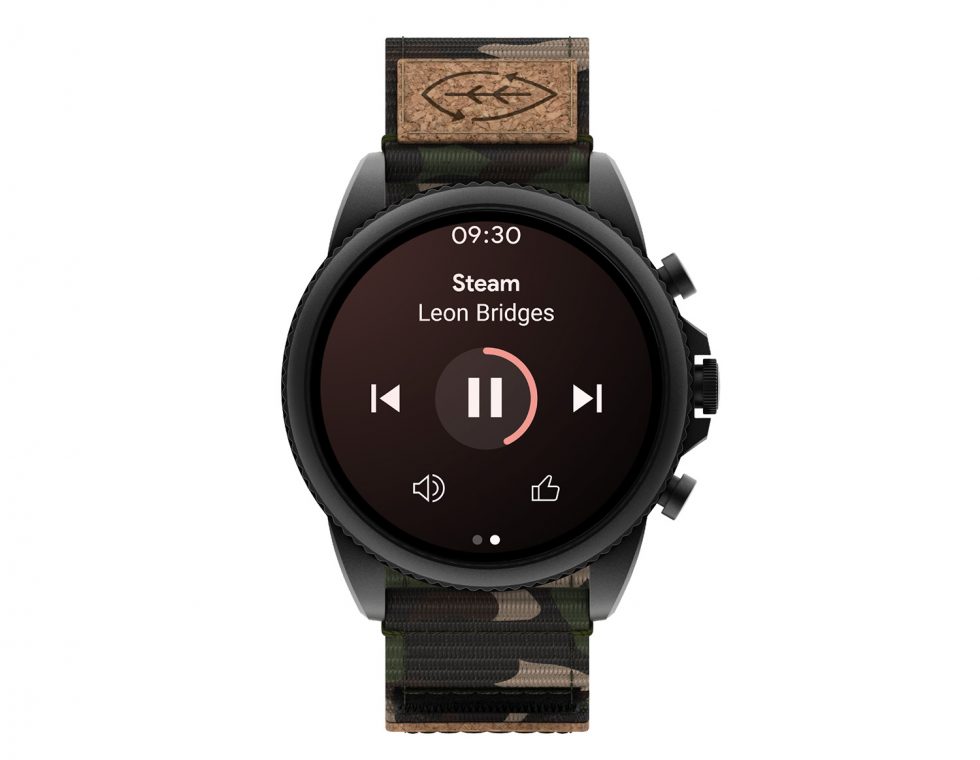