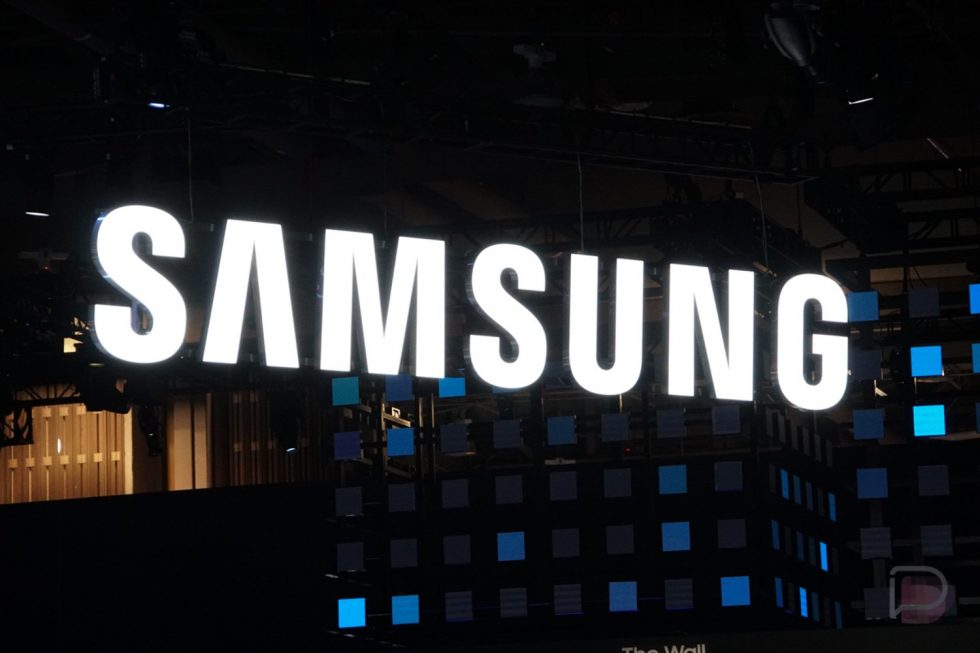 According to a report out of South Korea, the launch of the Galaxy S21 FE is in question at Samsung, with the manufacturer cancelling an announcement event for the device that was said to take place in mid-October. If you’ve been following this device, you’ll know this isn’t the first time we’ve written this same thing, with doubt being sowed initially back in June.

In a recent statement attributed to a Samsung official, the company said, “We canceled the Galaxy S21 FE online unpack, which was planned for mid-October. We are reviewing the smartphone launch itself.”

In a somewhat interesting twist, while the overall chip shortage may be to blame for this cancellation, it appears that Samsung’s chip shortage may actually relate to how well Samsung’s line of new foldables are selling. According to the source of this information, with the latest Galaxy Z foldables using the same Snapdragon 888 as the Galaxy S21 FE, Samsung doesn’t have enough chips for everything it wants to make and sell. It’s reported that Galaxy Z Flip 3 production can’t keep up with orders, so instead of spreading itself too thin, it looks like the Galaxy S21 FE will simply be axed. Is it too late for Samsung to use a different chipset altogether? Most likely.

I missed out on the Galaxy S20 FE, so I was looking quite forward to the S21 FE. I suppose that may not be happening now. Crap.